Several detained for questioning after fight at Westland High School

The situation was quickly brought under control, according to an update from the sheriff's office. 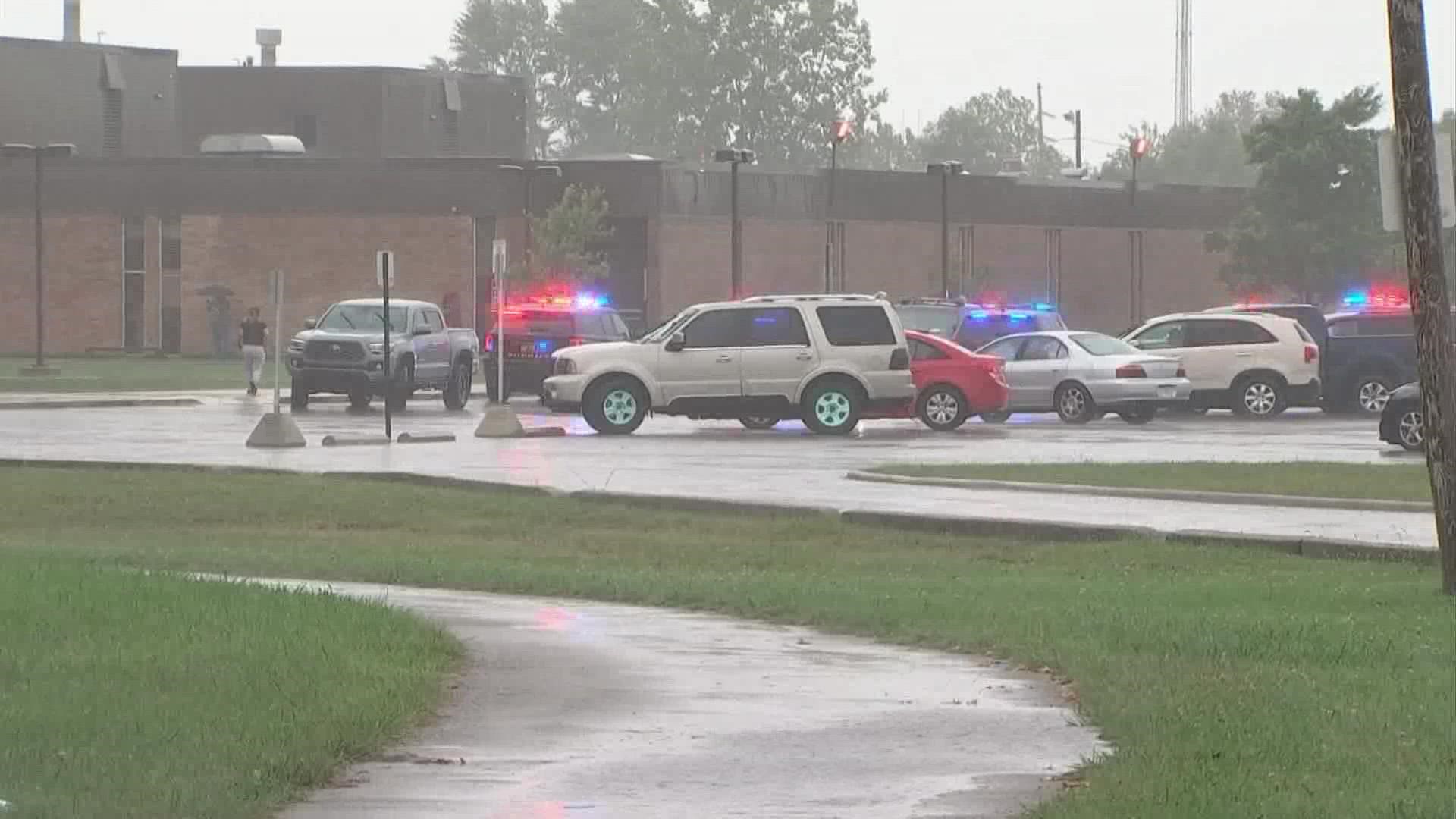 Columbus police officers and deputies with the Franklin County Sheriff's Office surrounded the school, where a large crowd had reportedly gathered, after a school resource officer issued an officer in trouble call.

A spokesperson from South-Western City School District said a fight broke out between students in the hallway in between classes. The district said the school followed its safety plan by calling the sheriff's office.

The sheriff's office said the school resource officer used pepper spray on one student to help control the situation. Surveillance cameras captured portions of the fight.

Other students who were initially evacuated to the school's rec center as a precaution have since been sent back to their classrooms. Though school resumed, a school spokesperson said some parents took their students home.

The sheriff's office said deputies reported no weapons were involved and rumors of a stabbing at the school are false.

Several people were detained for questioning and authorities are continuing to investigate. There are no reports of any injuries and no one has been arrested or charged at this time.

The FCSO has given the all clear at Westland High School and students are back in class. Deputies report there were NO weapons involved in the incident and rumors of a stabbing are false. Deputies have detained several people for questioning. pic.twitter.com/jM3mKgsu6z