What happened to Tyler Davis? That’s a question Columbus police are still trying to answer. 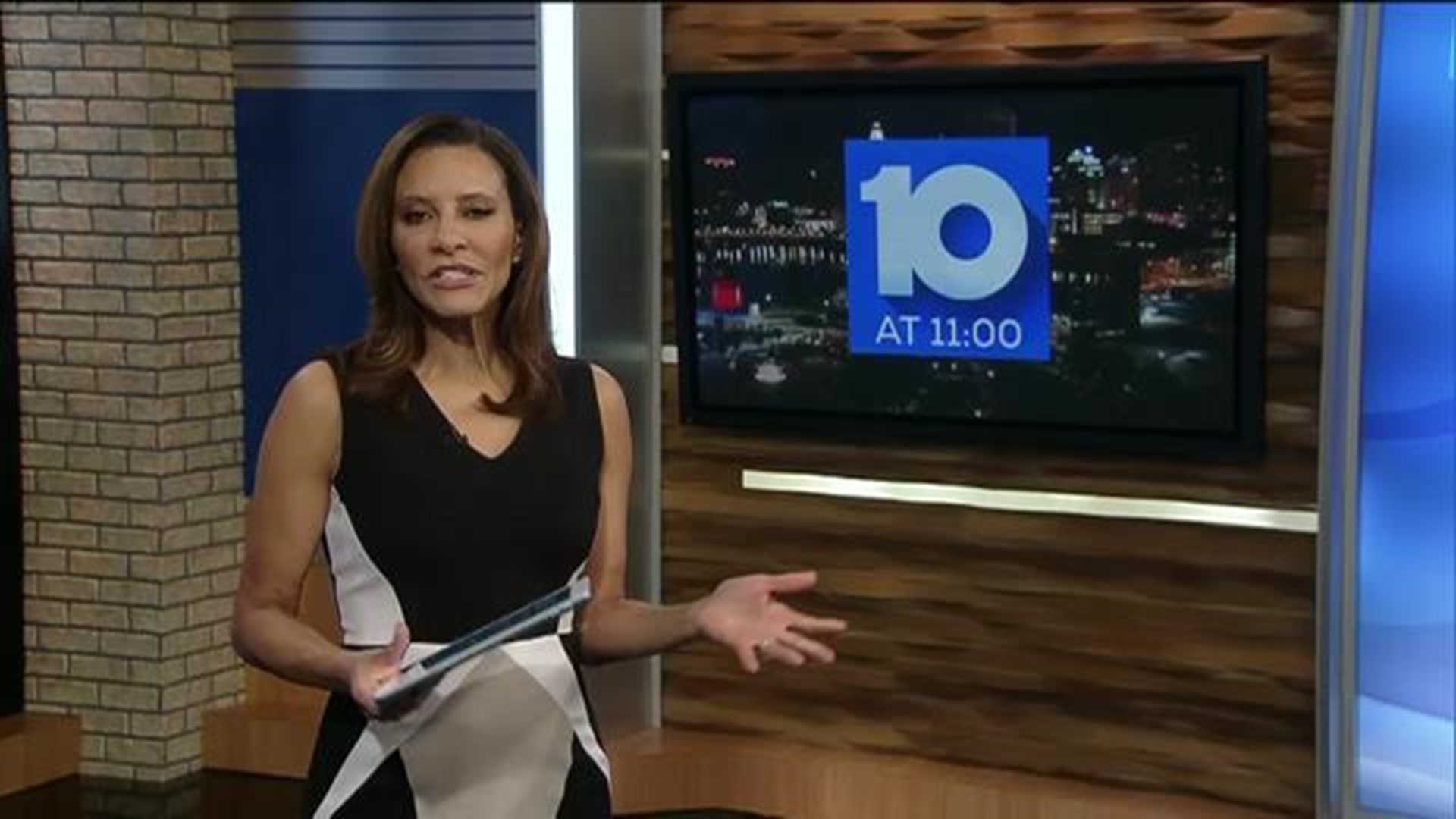 COLUMBUS – What happened to Tyler Davis? That’s a question Columbus police are still trying to answer.

It’s been more than seven months since the southwest Ohio man disappeared from near Easton Town Center.

Now, police are making a plea to the public, hoping for new leads.

On Feb. 23 into the early morning hours of Feb. 24, Davis and his wife were celebrating her birthday, along with a friend. A night of dinner and drinks took a turn when Davis walked off from Easton Hilton where they were staying.

On Thursday, officers released audio from the night he vanished. Police said you can hear Davis ask his phone for directions back to the hotel.

“What it showed me was intent,” Brammer said. “It showed me that Tyler wasn’t trying to go sneak off and have a life somewhere else. That shows me, I want to get home.”

Police mapped out the route Davis took that night using digital forensics. His last known location was 3:53 a.m. near Stelzer Road and Morse Crossing. Police pointed out a swamp they’ve searched in the area several times.

“’We have not found any evidence yet,” Brammer said. “That doesn’t mean that we have stopped looking for evidence because we still are.”

While there are theories on social media about what happened, police remain tight-lipped, saying they are not ruling anything out.

“It's doing a disservice to this investigation if I lean in any direction,” Det. Brammer said. “I have to go where the evidence is taking me at this point. If I had it taking me in a certain direction, we wouldn't be standing here. I would be elbow-deep in what's going on, but I'm not. I'm here still asking for help from the public.”