The "Safe Parks Program" is a 13-week initiative where officers will have more of a presence at city parks. The program launched on July 6. 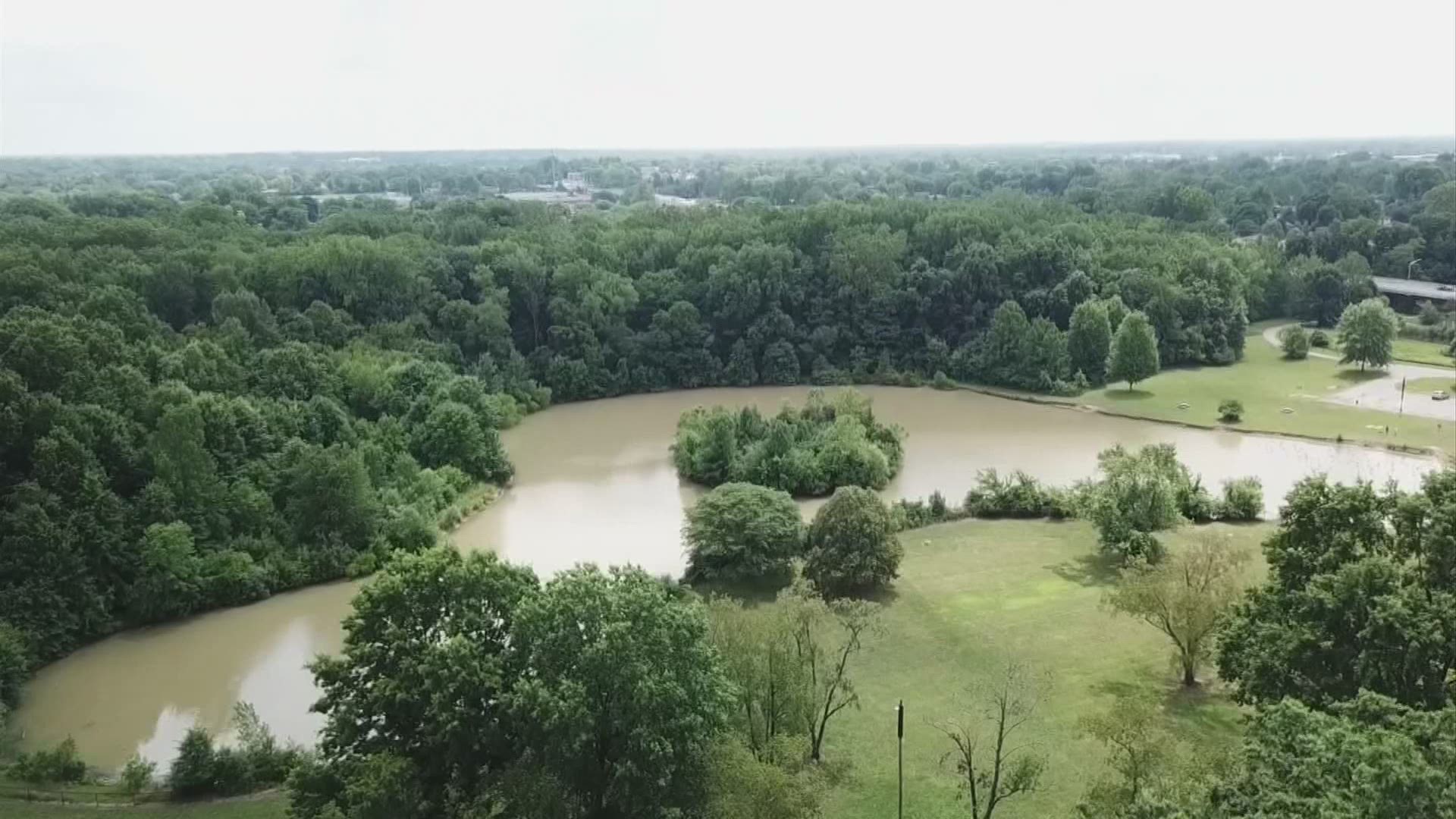 COLUMBUS, Ohio — The Columbus Division of Police has started its new “Safe Parks Program,” a 13-week initiative where officers will have more of a presence at city parks.

Deputy Chief Jennifer Knight, who oversees the program, says the new initiative is complaint-driven. The more complaints police get, the more attention the park will receive.

“This is a partnership between the communities that surround these parks and the police. We need their assistance, we need their help to let us know there is a problem. If we know that park is a problem we absolutely would put resources in there to address that activity absolutely,” Knight said.

Police said since the program began on July 6, officers have made three felony arrests, recovered two stolen cars and made 122 citizen contacts. The contacts help officers know what people are seeing in the parks.

One park that police are keeping an eye on is Big Walnut Park.

T.J. Price bought a home near the park and thought it would be an asset. However, he hasn’t felt that way in recent years.

Price told 10TV that back in 2019, he took a video of a man in the woods exposing himself. The police were called and arrested the man, but Price said the problem still exists two years later.

Price told 10TV he would love to see police patrol Big Walnut Park more, but officers say they would need a reason to confront people or would need to catch them in the act.

"If we know that particular park is a problem, we absolutely would look at resources and putting them in there to address that activity," Knight said.

However, police admit they only have so many resources to go around.

“It’s going to be dealt with as soon as we can get to it. Our officers are extremely busy, we all know we've had a lot of calls for service and crime is impacting everyone right now,” Deputy Chief Knight said.

Knight says the initiative isn’t all about how many arrests are made. She says having high visibility at the park can prove to be a deterrent from people committing crimes in the park.

Using crime analysis data, the city came up with several parks in each police zone to patrol based on calls to 311 or other complaints. The division says where police patrol depends on what the crime trends tell them.

The program runs through Oct. 2.

CrimeTracker 10 has obtained data showing the parks with the most number of calls for service since 2019.