Columbus Police have arrested a suspect in a deadly shooting at a Dublin post office and beating at an apartment complex in north Columbus. 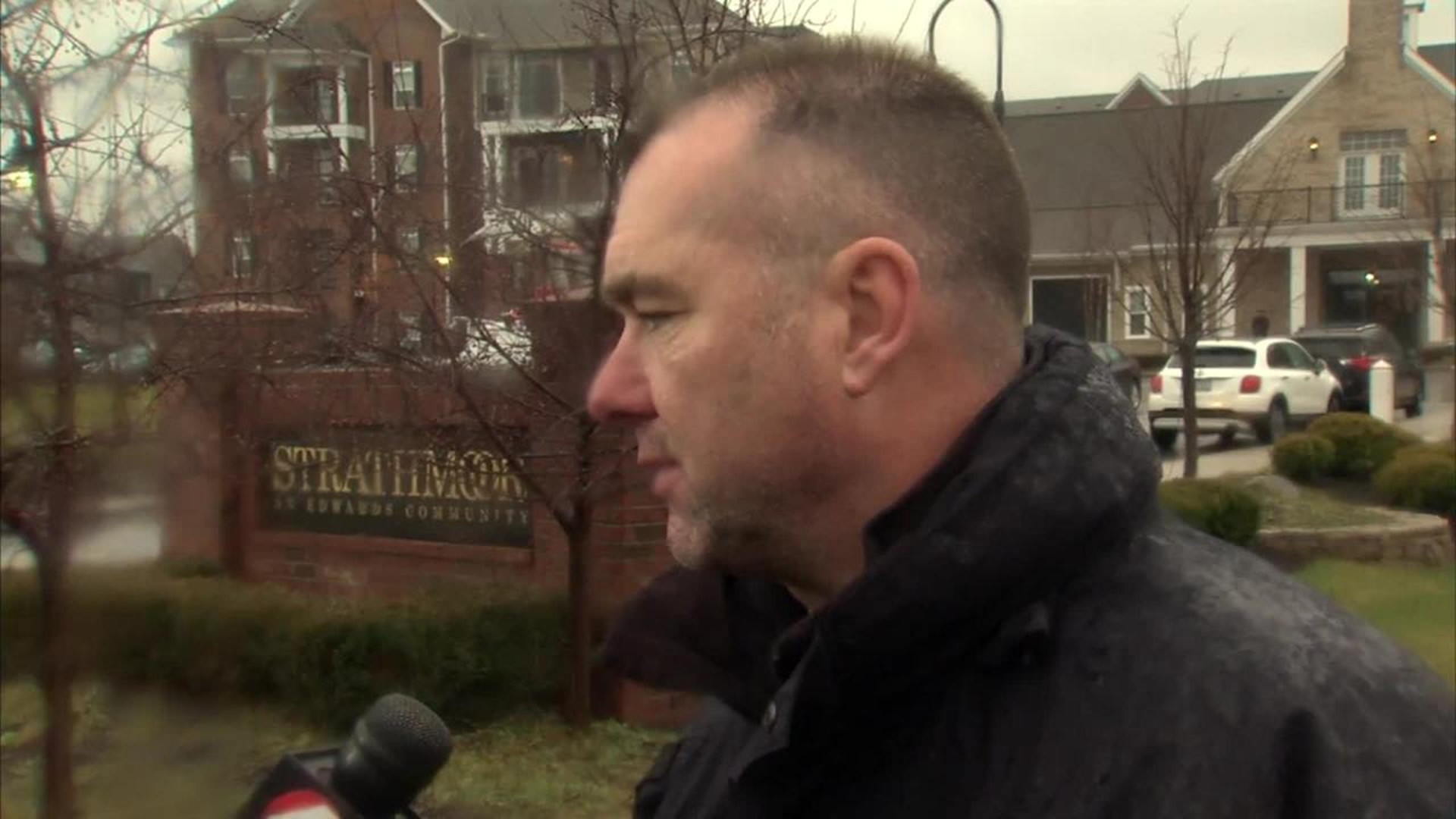 COLUMBUS - Columbus Police have arrested a suspect and charged him with aggravated murder and murder in a deadly shooting at a Dublin post office and a beating at an apartment complex in north Columbus.

"It seems like some type of workplace violence," said Sgt. David Sicilian with Columbus Police.

Police say that Deshaune K. Stewart shot and killed a man and then killed a woman at separate locations, both of which also were postal employees.

According to court documents, three witnesses said they saw a naked man, who they identified as Stewart, shoot 52-year-old Lance Herrera-Dempsey in the post office in Dublin.

Dublin Police first responded to the post office on Emerald Parkway after receiving a call before 5 a.m. Saturday.

Police say Herrera-Dempsey was Stewart's supervisor and that Stewart was under investigation by the U.S. Postal Service.

"I think they were going to terminate him and so he, obviously, appears to have retaliated against his supervisor and the person in charge of the investigation," said Sgt. Sicilian.

Following the post office shooting, the suspect went to an apartment complex on Bowland Place in north Columbus where he is accused of throwing a woman to the ground and causing blunt force trauma to her head which killed her instantly, according to court documents. The woman was later identified as Ginger E. Ballard, 53. Ballard was the Dublin Postmaster.

"It's apparent to us, at least from the initial information that we've received, that he was waiting for the second victim," said Sgt. Sicilian.

Police say a 3-year-old child was involved in the situation and was inside a vehicle. That child is safe.

Below is a statement from Kathryn Woliung, U.S. Postal Inspector, Team Leader, PIO:

“We can confirm that shooting incidents occurred at the Dublin, Ohio Post Office along with a related shooting at the Bowland Place apartment complex in the early morning hours of December 23, 2017. Because this tragic matter is the subject of an ongoing investigation by the Postal Inspection Service and local law enforcement, we are not yet in a position to provide details concerning the incidents, although we can say the suspect believed to be responsible for the shootings was apprehended and is in custody. We are referring all additional media inquiries to the Southern District of Ohio U.S. Attorney’s Press Office and they will provide additional information at the appropriate time.”

Mayor Andrew Ginther also released a statement about the shootings, which can be read here.

Stay with 10TV and 10TV.com on this developing story.