No one was hurt in the incident.

COLUMBUS, Ohio — Columbus Police are investigating after an Ohio State University student was robbed near campus.

According to a release from the university, on Saturday around 3 a.m., an Ohio State student was walking off campus when he was approached by four males he did not know in front of the CVS store located in the 2100 block of North High Street.

Officials say three of the males kept going but a fourth male stayed with the victim, grabbed him by the arm and implied that he had a gun. No weapon was shown, but the suspect ordered the victim to give up his belongings.

The victim gave the suspect his cell phone and credit cards.

The suspect then left the scene by walking north on High Street.

No one was hurt during the incident.

There are few details available about the suspect.

Anyone with information about the incident is asked to call the Columbus Division of Police at 614-645-4545. 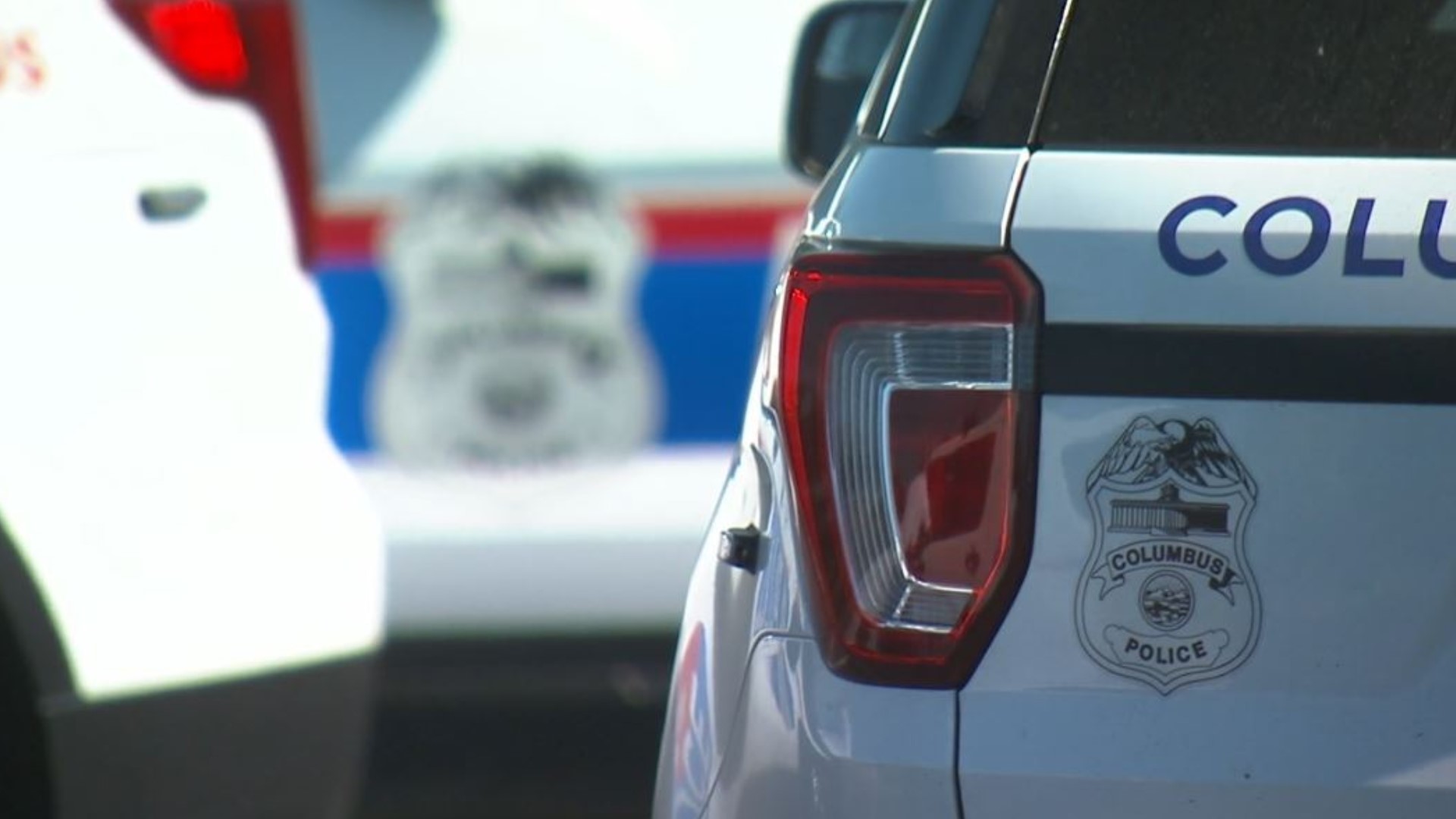