Police say Brandon Webb had a felony warrant out for his arrest when they approached him Wednesday morning. 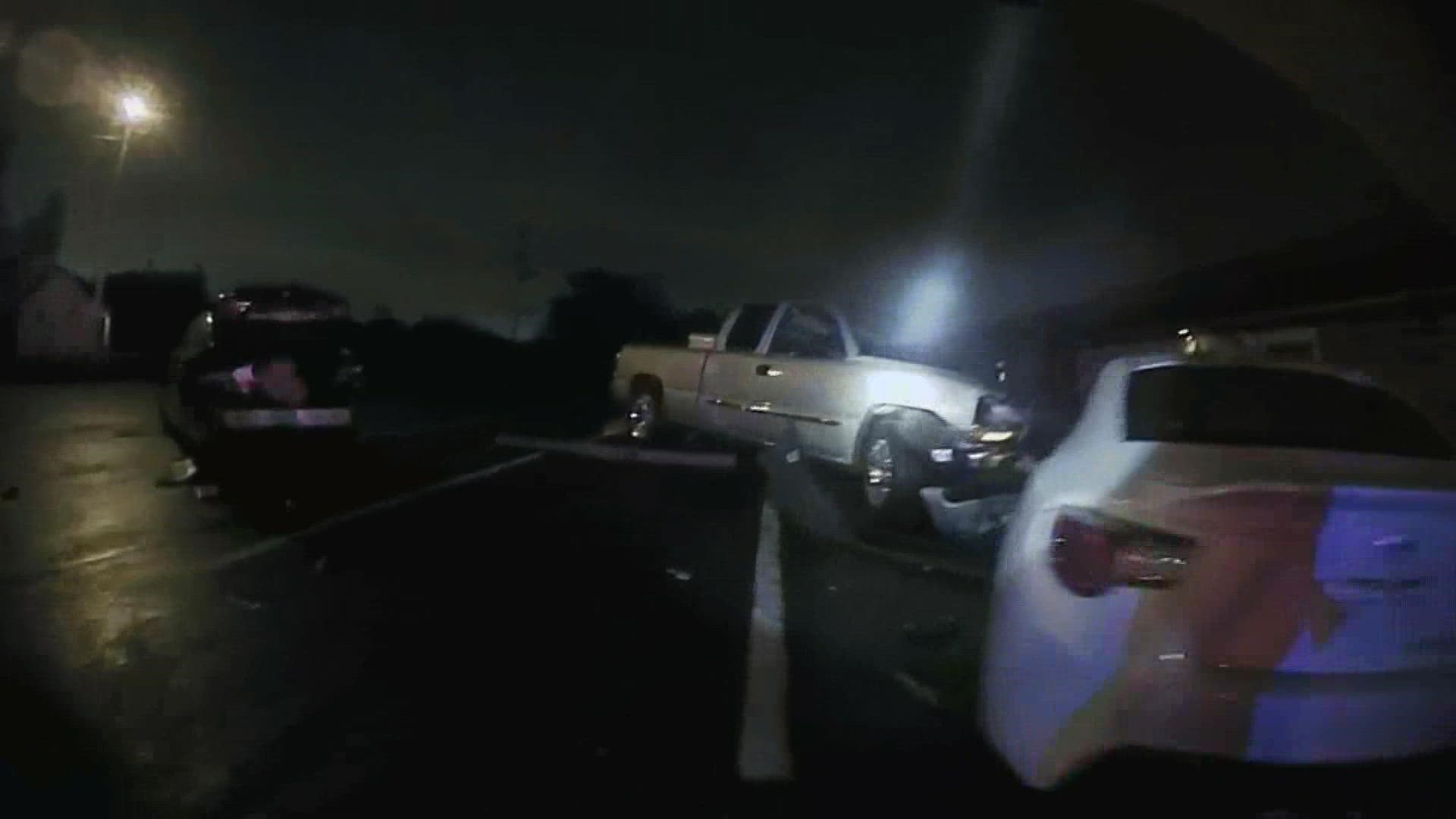 COLUMBUS, Ohio — A man is in police custody after allegedly trying to flee officers near Hilliard Wednesday morning.

Columbus Division of Police Sgt. James Fuqua said dispatchers told officers in the area that someone reported a suspicious vehicle just after 3 a.m. at an apartment complex along Hilliard-Rome Road near Summerlin Way.

Fuqua said officers approached Brandon Webb, 43, in the vehicle when they arrived and started talking to him.

Officers found Webb at a nearby business, where Fuqua said he crashed into parked cars before being taken into custody.

Webb is currently hospitalized and police described his condition as stable.

No officers were hurt.

Police say the officers provided medical aid to Webb after he had been shot.

Columbus police say Webb is currently in custody for an existing warrant for failure to appear. Additional charges could come.

Per division policy, Drenning has been placed on administrative leave. Drenning has been with the Columbus Division of Police for eight years and was assigned to Zone 3 Patrol at the time of the shooting, according to an update from police.

Ohio BCI is investigating the incident.

You can watch the full police interview below: 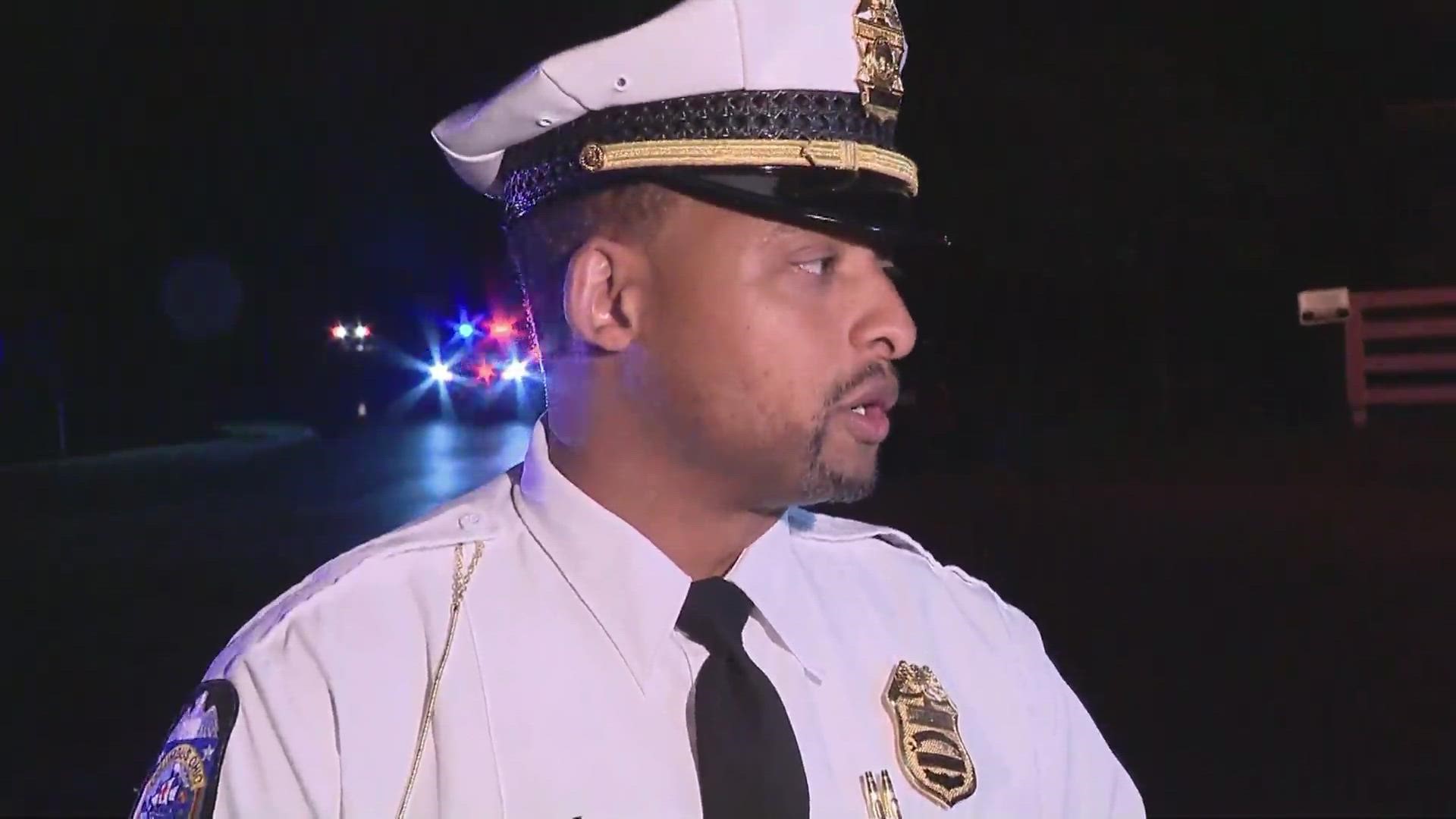