Police said the suspect was found dead from an apparent gunshot wound to the head. 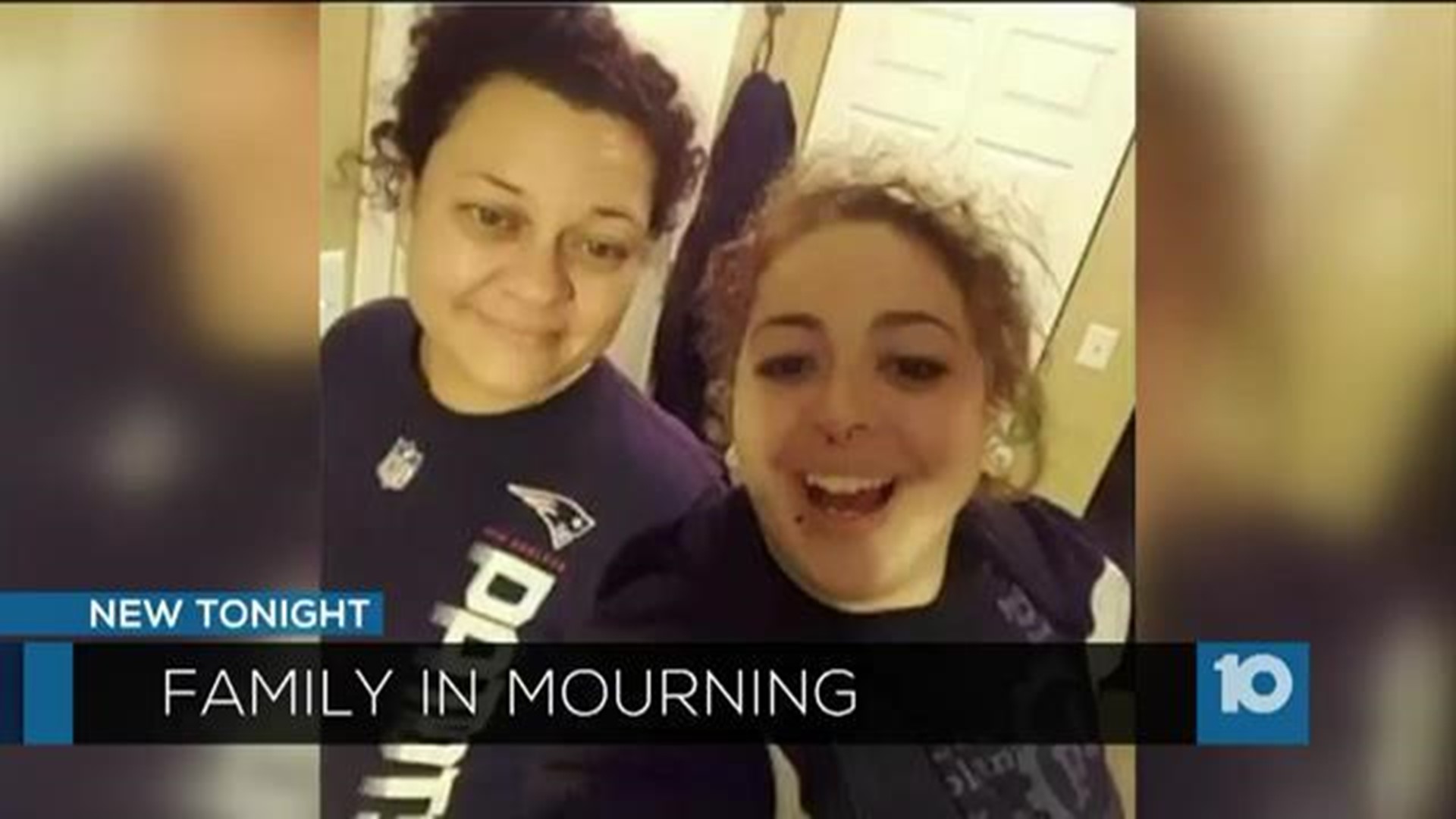 LONDON, Ohio — Police say a mother and daughter were shot and killed at a home in London Wednesday.

The shootings happened around noon on Landis Lane. Police said they were found dead outside of the house.

The victims were identified as 40-year-old Yaisa Cordero and her 25-year-old daughter Joceline Cordero.

According to London police, additional information revealed that Yaisa's 21-year-old son approached the suspect with a ball bat as he was leaving the residence. The suspect then fired a shot at him, grazing him near the shoulder. He was not treated.

Police said the suspect, 54-year-old James Evans Jr., is an ex-boyfriend of Yaisa.

He was found dead outside a church building off of U.S. 40 from an apparent self-inflicted gunshot wound, according to police.

A GoFundMe account has been set up for the funeral expenses for Yaisa and Joceline Cordero.