Police are requesting help from anyone who may have seen this incident or the suspect fleeing the area with the backpack. 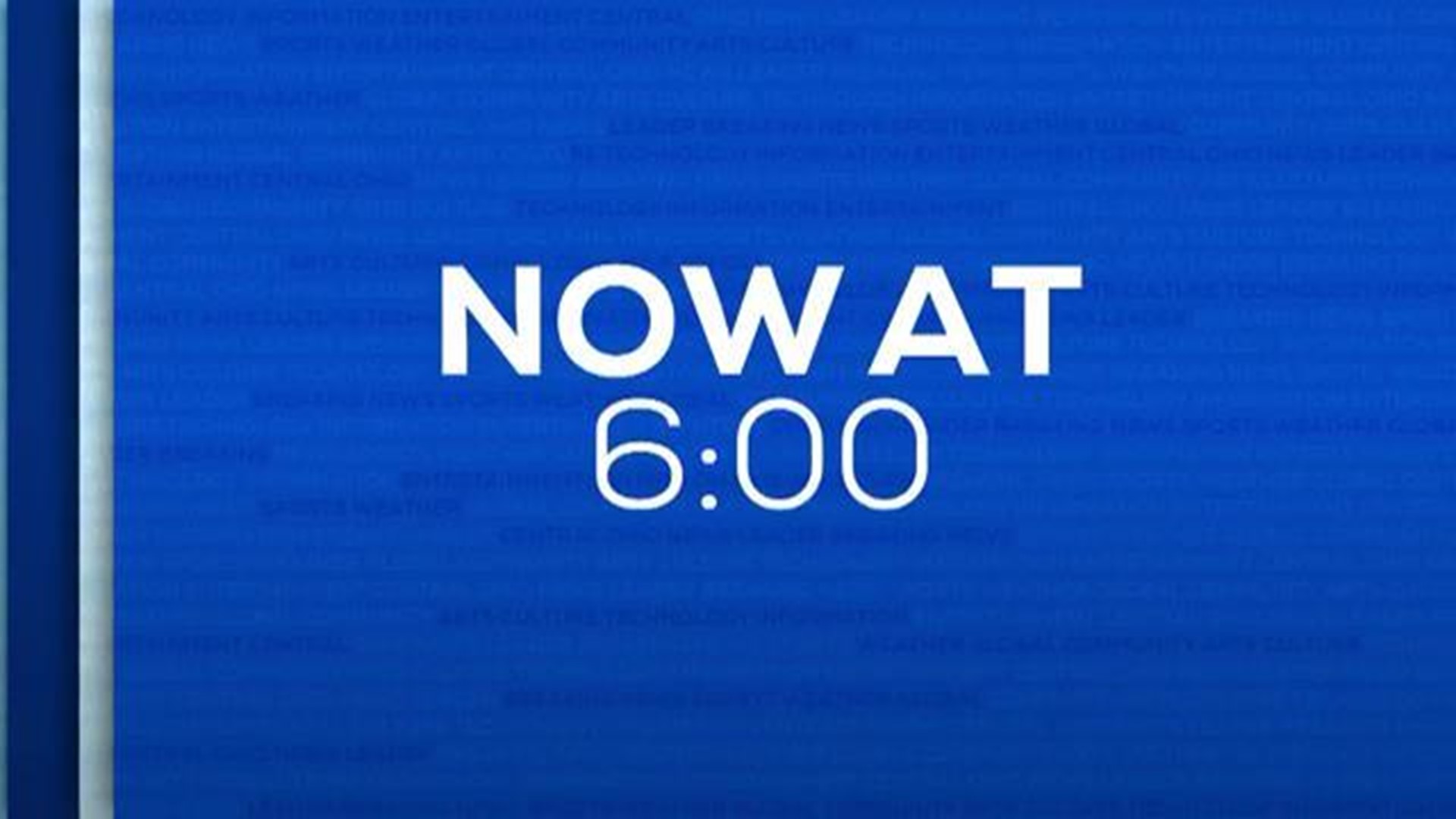 Whitehall police are attempting to locate a man who allegedly attempted grabbing a 12-year-old girl who was walking to school Monday morning.

According to police, the girl had cut through the rear of a lot located at 510 S. Hamilton Road when she realized she was being followed by an adult male who was trying to engage her in conversation.

“He eventually caught up to her where he reached to grab her, but got a hold of her book bag,” said deputy chief Dan Kelso, of the Whitehall Police Department. “She was very smart, very intelligent in this situation. She immediately dropped the bookbag and ran as fast as she could for help.”

Kelso said she escaped unharmed back to her residence. She was escorted to school safely by a family member.

Police are requesting help from anyone who may have seen this incident or the suspect fleeing the area with the backpack.

He is described as a male Hispanic in his 30s, approximately 5 feet 10 inches with a thin build and clean shaven. He was wearing a black coat with a hood pulled over his head and khaki colored pants described as “Carhartt” type material.

The backpack is described as a purple drawstring bag. The drawstrings are purple and white alternating like a candy cane.

“It’s a little bit unique,” Kelso said. “So, if you see one of those laying on the ground or near a dumpster or in a dumpster, [let us know]. We checked the area and we haven’t found it.”

Kelso also says this is a great example of reasons why to speak to your kids about how to respond in similar incidents.

“Parents should remind children to never walk alone when possible and stay in groups or pairs, stick to the main routes in public view, and never take short cuts that take them out of the public eye,” he said. “Additionally, reiterate they should never talk to strangers or approach unknown occupied vehicles. If they feel threatened or in danger they should yell and scream for help as loud as they can and run away immediately, just like this girl did.”

Anyone with additional information is asked the call the Whitehall Police Department, 614-237-6333.