The shooting happened around 11 p.m. Thursday. 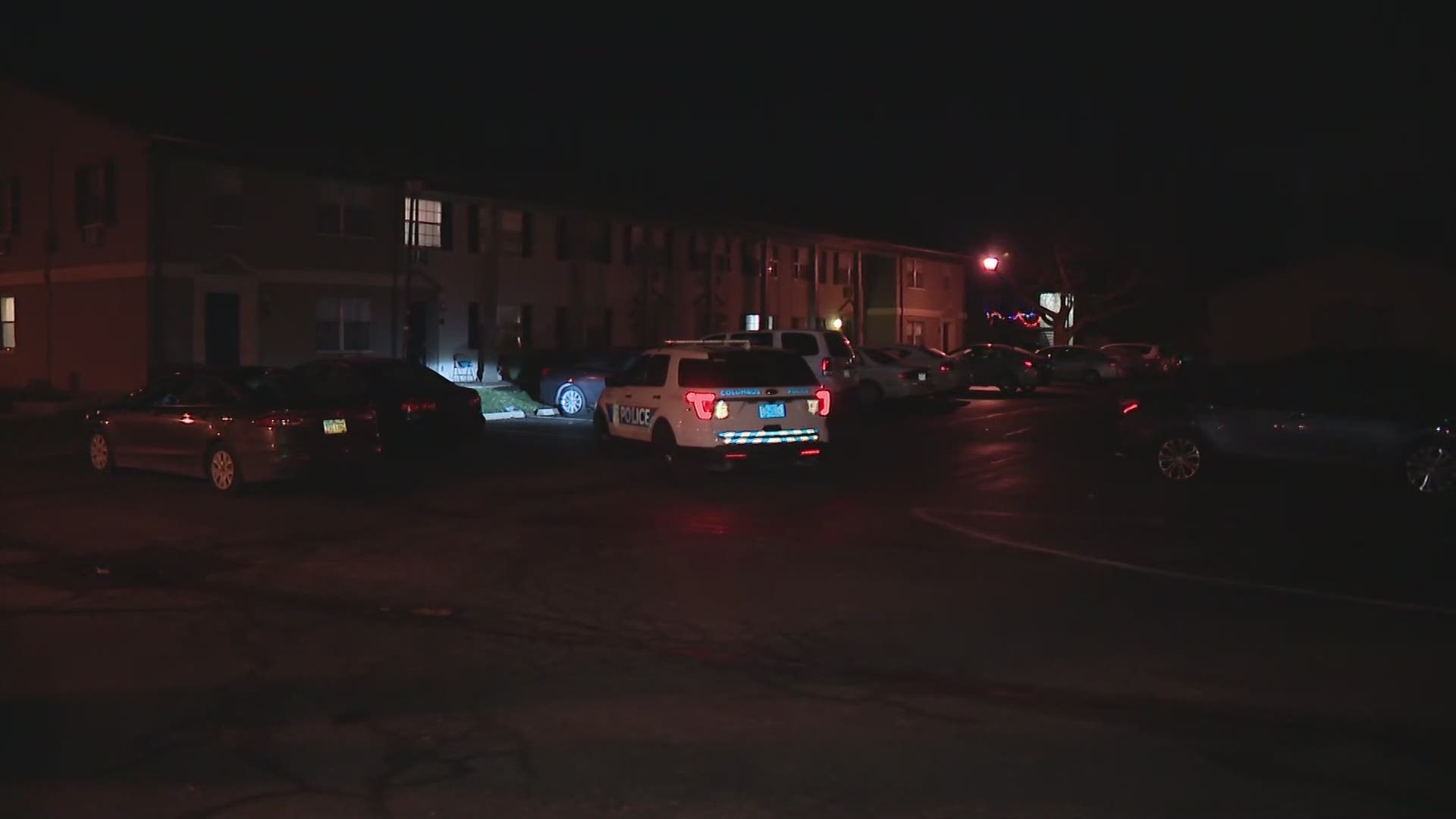 Officers were dispatched around 11 p.m. to the 1700 block of Shanley Drive on a report of a shooting.

Hammons was taken to OhioHealth Riverside Methodist Hospital in critical condition where he later died at 11:44 p.m.

Authorities said due to the circumstances of the investigation, they have not released the identity of the suspect.

Anyone with information regarding this incident is asked to call the Columbus Police Homicide Unit at 614-645-4730 or Central Ohio Crime Stoppers at 614-461-8477.