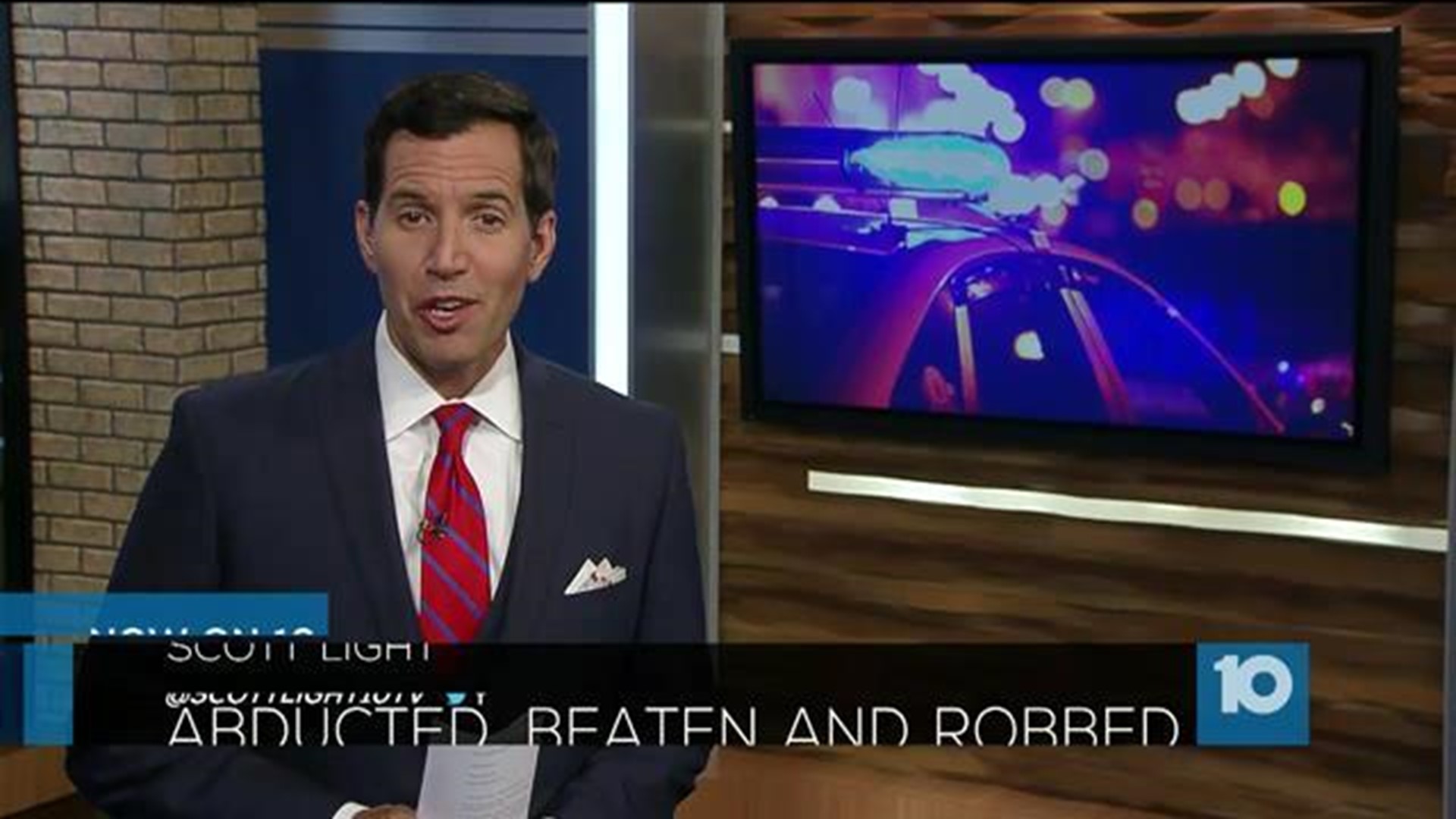 According to police, at around 12:30 p.m. Saturday, the victim was walking in an alley in the rear of 135 E. Norwich Street when a silver minivan approached. A passenger got out of the van, pointed a gun at the victim and forced him into the van.

Police say the suspect pistol-whipped the victim and took his belongings.

The victim was then taken to an alley near East Long Street and Champion Avenue and released.

According to police, the victim described one of the suspects as wearing a ski-mask and having dreadlocks. The driver was described as having cream-colored dreadlocks.

The victim is not affiliated with Ohio State, according to a Neighborhood Safety Notice from the university.