Police said the teenager was a passenger in a vehicle driven to Larksdale Drive just before 12:30 a.m. A friend in the vehicle went there to fight someone. 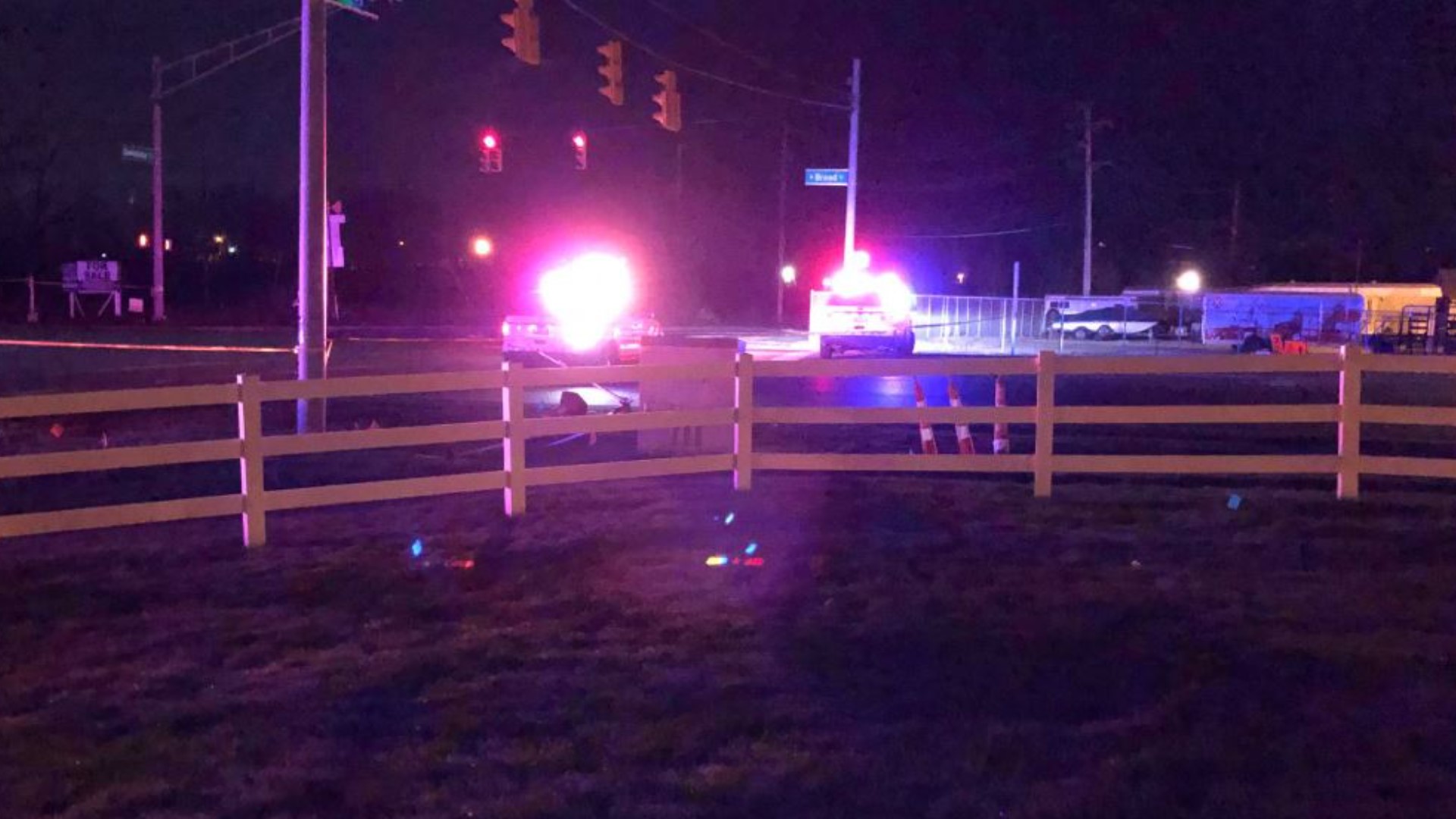 COLUMBUS, Ohio — A 17-year-old boy shot early Saturday morning in west Columbus is hospitalized "in extremely critical condition," according to the Columbus Division of Police.

Police said the teenager was a passenger in a vehicle driven to Larksdale Drive just before 12:30 a.m. A friend in the vehicle went there, according to the police, to fight someone who lives at a home on that road.

When the pair in that vehicle arrived at the residence, someone in a black car with tinted windows rolled down the driver-side window and started to shoot in their direction. A bullet struck the 17-year-old passenger in the head.

Even when the victims fled the scene, the police indicate that the suspect continued to shoot at their vehicle as the suspect's car chased them southbound on Galloway Road. The victims' vehicle was hit several times.

Deputies with the Franklin County Sheriff's Office were initially flagged down, treating the wounded victim until medics arrived at the scene. Once they did, police said the 17-year-old boy was taken to a local hospital in "extremely critical condition."

Police did not say if they had any suspect information at this time but did ask anyone who knows anything about the incident to contact Columbus Police Det. Ian Pruitt at (614) 645-4141 or Central Ohio Crime Stoppers at (614) 461-TIPS.