Two more women have reported being attacked in south Columbus, raising the total to five in the last two weeks. 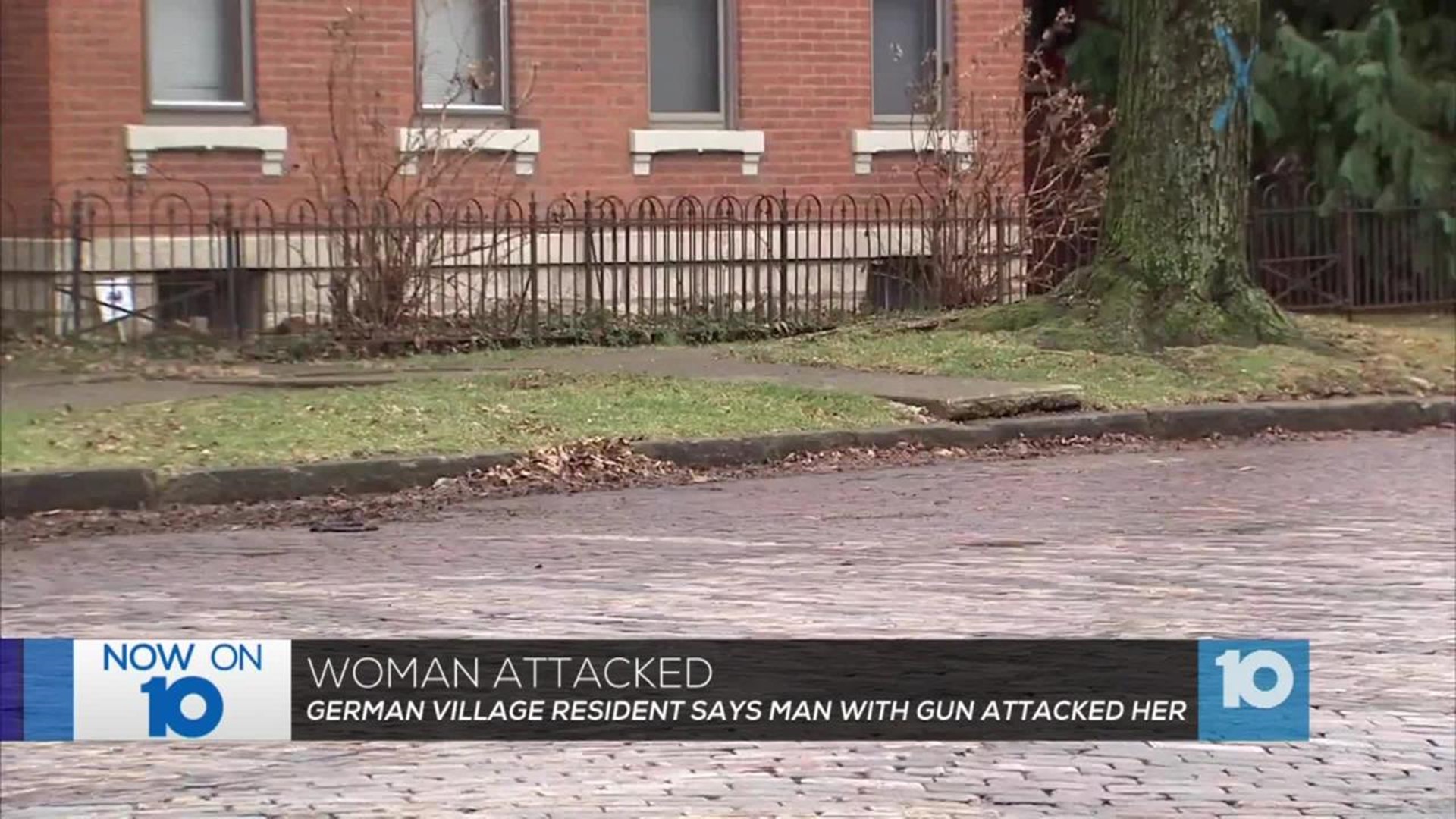 Two more women have reported being attacked in south Columbus, raising the total to five in the last two weeks.

The latest happened Monday night in German Village and one Tuesday morning near Nationwide Children's Hospital. The attacker in each case had a gun.

“He kept pointing a gun at me and told me to shut up, then he pushed me down and hit me with it,” the victim in German Village said in a 911 call.

That attack happened on Mohawk Street near E. Frankfort Street. The victim relayed her story to 911 and went on to say she didn't get a good description of the man. She said he was wearing all dark clothes, a mask and sunglasses.

“I heard this blood-curdling scream which I can still hear today,” neighbor Lanny Spaulding said.

Spaulding then saw the chaos from his balcony as neighbors gathered to help the woman.

“It just outrages me, it makes me so furious,” neighbor Candy Greenblott said.

This is the third attack in German Village in about two weeks, with two more around Children's Hospital.

The victims are all women. One was punched, two held at knife point, the other two, threatened with a gun.

Police said they're all robberies but they aren't yet linking them because the crimes have similarities and differences and vague descriptions. Still, neighbors feel targeted.

“You know, one thing about German Village, it’s so walkable,” Greenblott said. “We feel like we’re in jail. You have to think, is this a safe time?”

And there's a fear of what sort of attack could be next.

“He’s a violent offender, he needs to be brought to justice, I hope that’s what happens very quickly,” Spaulding said.

Police said once they get a suspect, they will then be able to better investigate whether or not all of the attacks are connected.