A suspect is dead following an officer-involved shooting in the southeast side of Columbus, according to police. 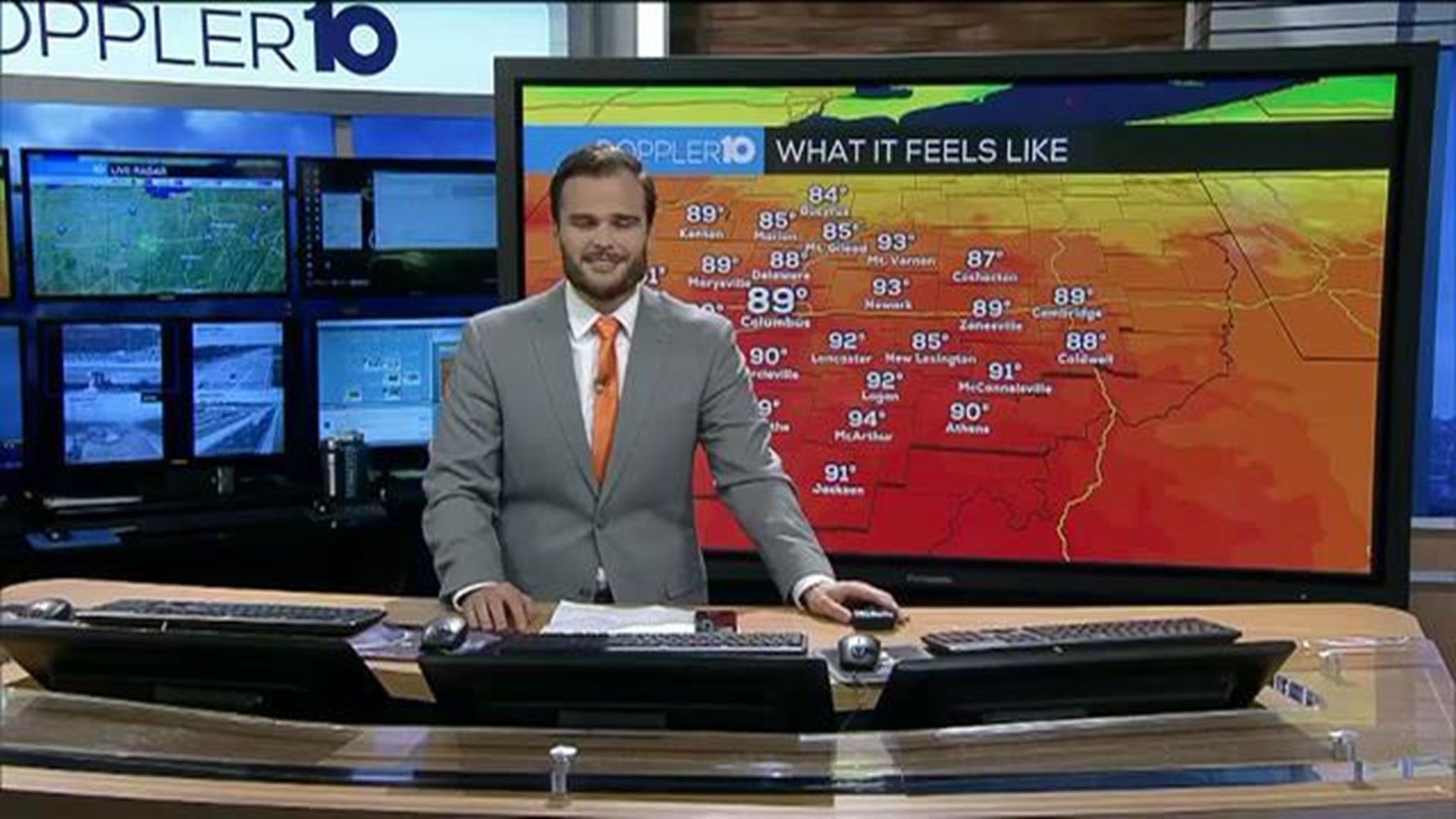 COLUMBUS, Ohio — An 18-year-old man is dead following an officer-involved shooting in the southeast side of Columbus, according to police.

Officers responded to a parking dispute call around 9 p.m. Wednesday in the area of Kings Realm Avenue and Gallant Drive.

A vehicle had also crashed into a home on Gallant Drive, which police confirm was connected to the shooting.

Columbus police said officers had called in that shots were fired.

At least one officer shot at a suspect, identified as 18-year-old Tasjon Tyreek Osbourne, striking him. Osbourne was taken to Mount Carmel East in critical condition where he later died. Police say no officers were injured.

The officer involved was identified as Sgt. Lee Hurst, a 13-year veteran with the division, according to police. He was on patrol on his Division-issued bicycle.

Police say a gun was recovered at the scene.