Police said the remains were discovered Tuesday afternoon in the area of 1300 S. Columbus Airport Road. 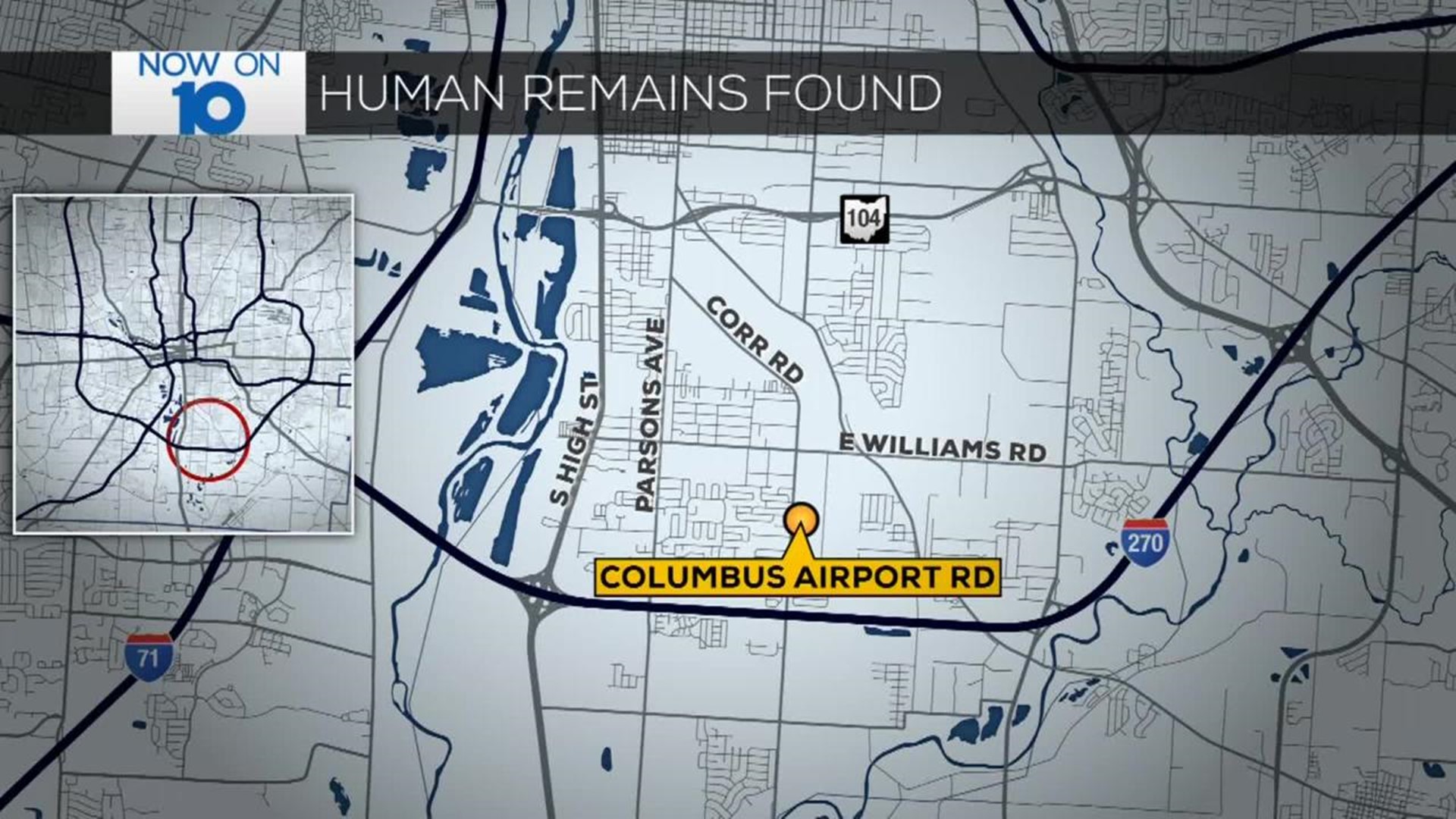 Columbus Police have opened an investigation after two human legs were found in the trash.

According to police, they received a call around 3:50 p.m. Tuesday to respond to the area of 1300 S. Columbus Airport Road.

Authorities have not released any other details about the remains.

Police said they are investigating this as a homicide.

At this time, there are no known suspects or motives.

An autopsy will be done Thursday, according to authorities.

Anyone with information regarding this homicide is asked to contact the Columbus Police Homicide Unit at 614-645-4730 or Central Ohio Crime Stoppers at 614-461-8477.