The Galion Police Chief told 10TV the father has been arrested for tampering with evidence. 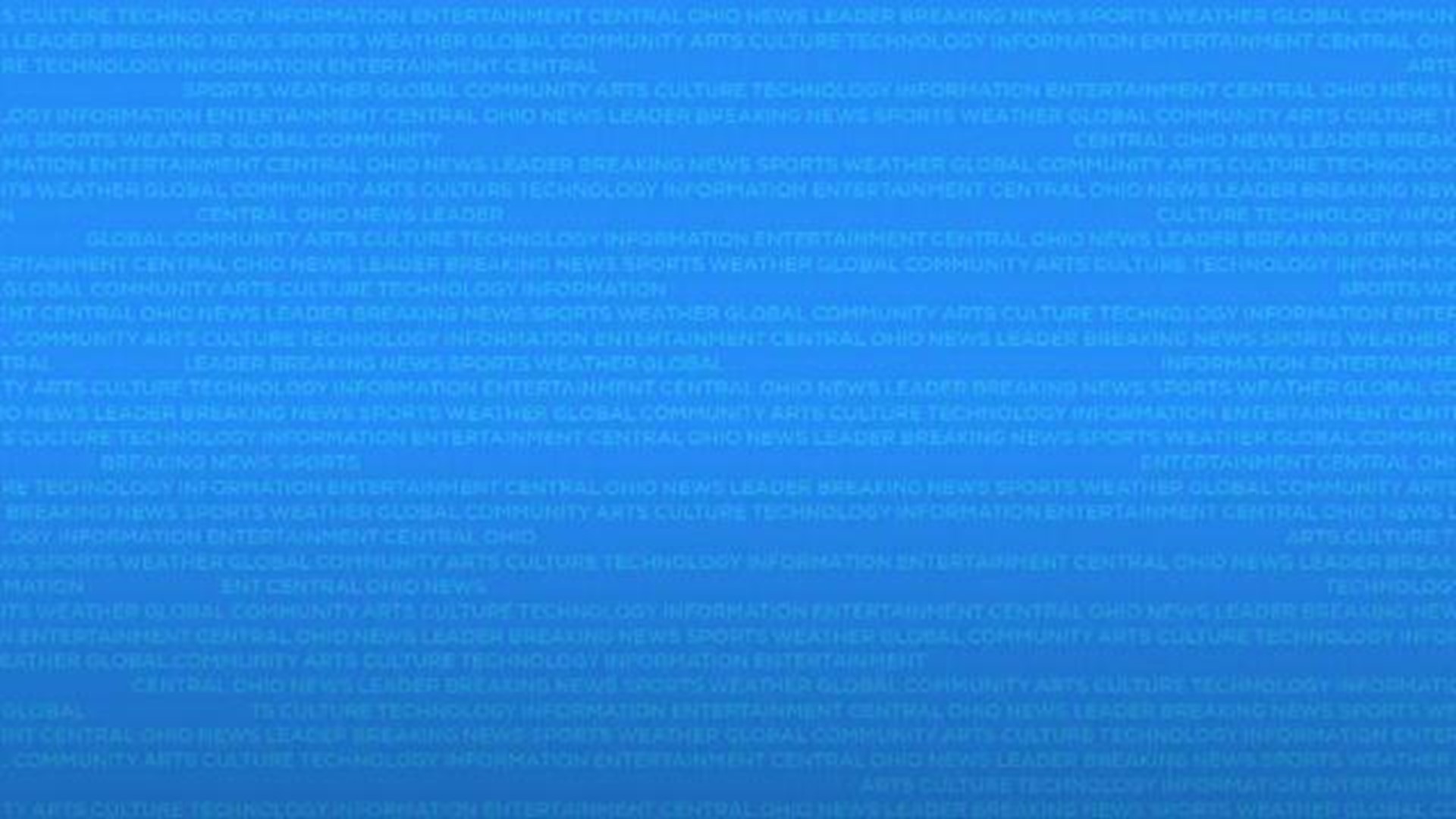 GALION -- Galion police tell 10TV the father of a boy who tested positive for methamphetamine has been arrested for tampering with evidence.

The mother of 5-year-old Braylen Carwell blamed her son's drug exposure on trick-or-treating. Police said the candy would be sent to a lab for testing.

The boy said he did not eat any candy but did put a pair of fake vampire teeth he got from trick-or-treating in his mouth. The lab said there were no signs of a controlled substance found on the teeth, but Galion Police Chief Brian Saterfield says that does not mean it wasn’t there earlier on.

Braylen's mother, Julia Pence, told 10TV earlier this week both she and Braylen's father are recovering drug addicts. She said she's been clean for more than three years and they are both clean and on better paths, now.

When asked if it was possible if Braylen might have come in contact with meth that wasn't from trick-or-treating, she said no.

“There were some red flags,” Saterfield said.

A urine sample collected from Carwell tested positive for methamphetamine.

Carwell was arrested and taken to the Crawford County Jail on charges of tampering with evidence and possession of drugs. Saterfield says more charges could be on the way.

At this time, there are no criminal charges pertaining to the child ingesting methamphetamine.

Saterfield says while Braylen and his father both tested positive for methamphetamine, it does not necessarily mean it was an illegal drug. He says many prescription medications have traces of methamphetamine.

“We believe that our community is safe,” he said. “We do not believe that anybody did anything to candy, toys, anything that was given out during trick-or-treating. And, if you’re sitting on a bag of little Jimmy’s candy and waiting to see if they can have it – give it to them.”