It happened around 1:35 a.m. Saturday morning. Police say the interstate is closed between Rt. 142 in Madison County and Interstate 270. 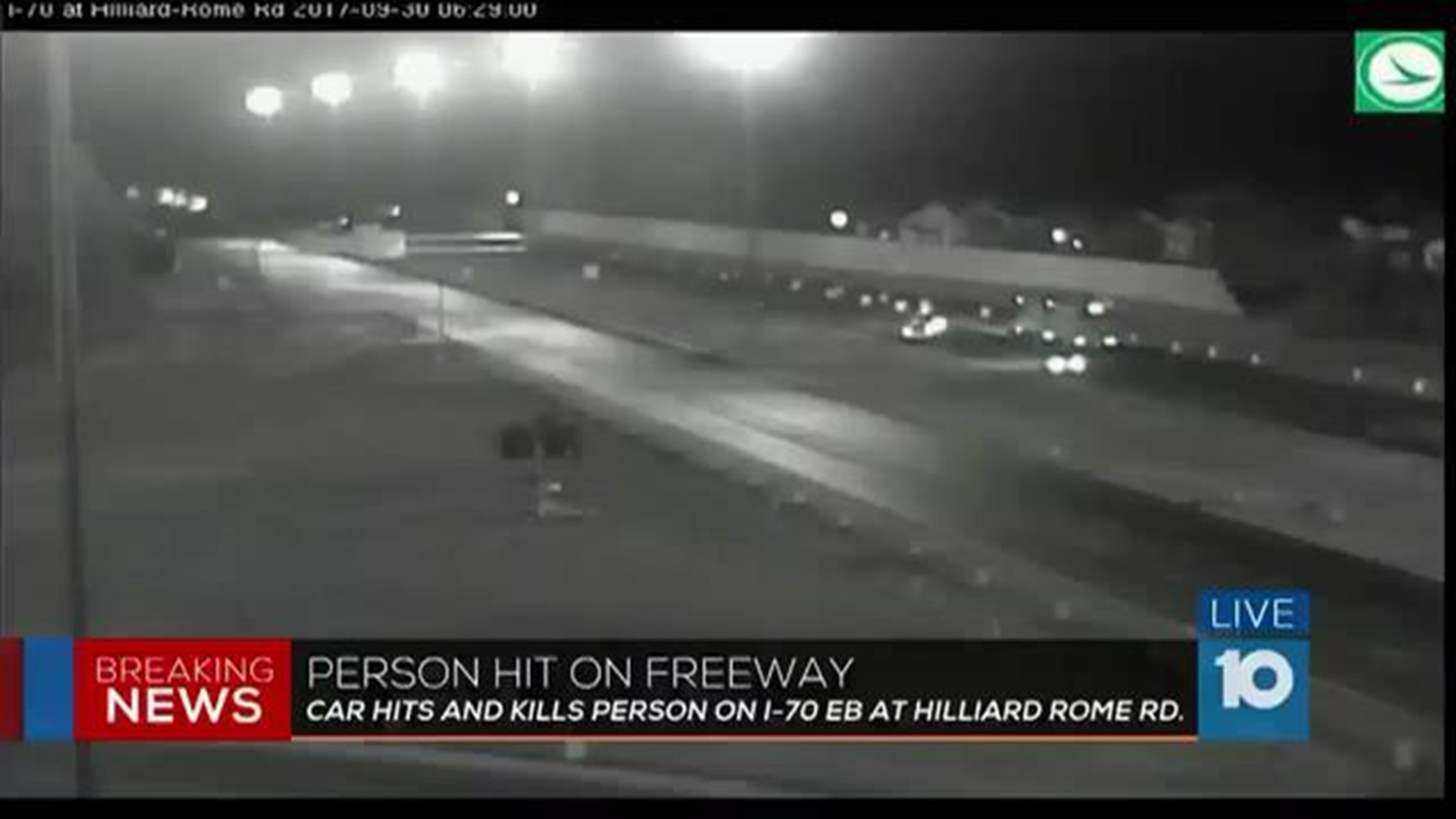 COLUMBUS, Ohio -- Interstate 70 was shut down for several hours on the west side Saturday morning because a construction worker was struck.

It happened around 1:35 a.m. The interstate was closed between Route 142 in Madison County and Interstate 270. It reopened at 9 am.

Edward Torres, 30 of South Charleston, Ohio was driving a 2009 Honda Odyssey eastbound on I-70 when he drove through construction barrels that barricaded three right-hand lanes that were closed.

Torres continued on the closed section of the roadway where he struck Steve Cook, 59 of Barnesville, Ohio. Cook was taken to Grant Medical Center where he was pronounced dead.

Columbus Police have determined Torres was driving under the influence of alcohol and have arrested him.

ODOT said Cook was a contractor who worked for a local paving company. Cook was scheduled overnight to pave several of the Interstate 70 eastbound lanes.

Officers said the Torres did stay at the scene.