Police: Domestic violence accounts for about 10% of Columbus homicides

Columbus has seen a total of 114 homicides this year. At this time last year, there were 70. 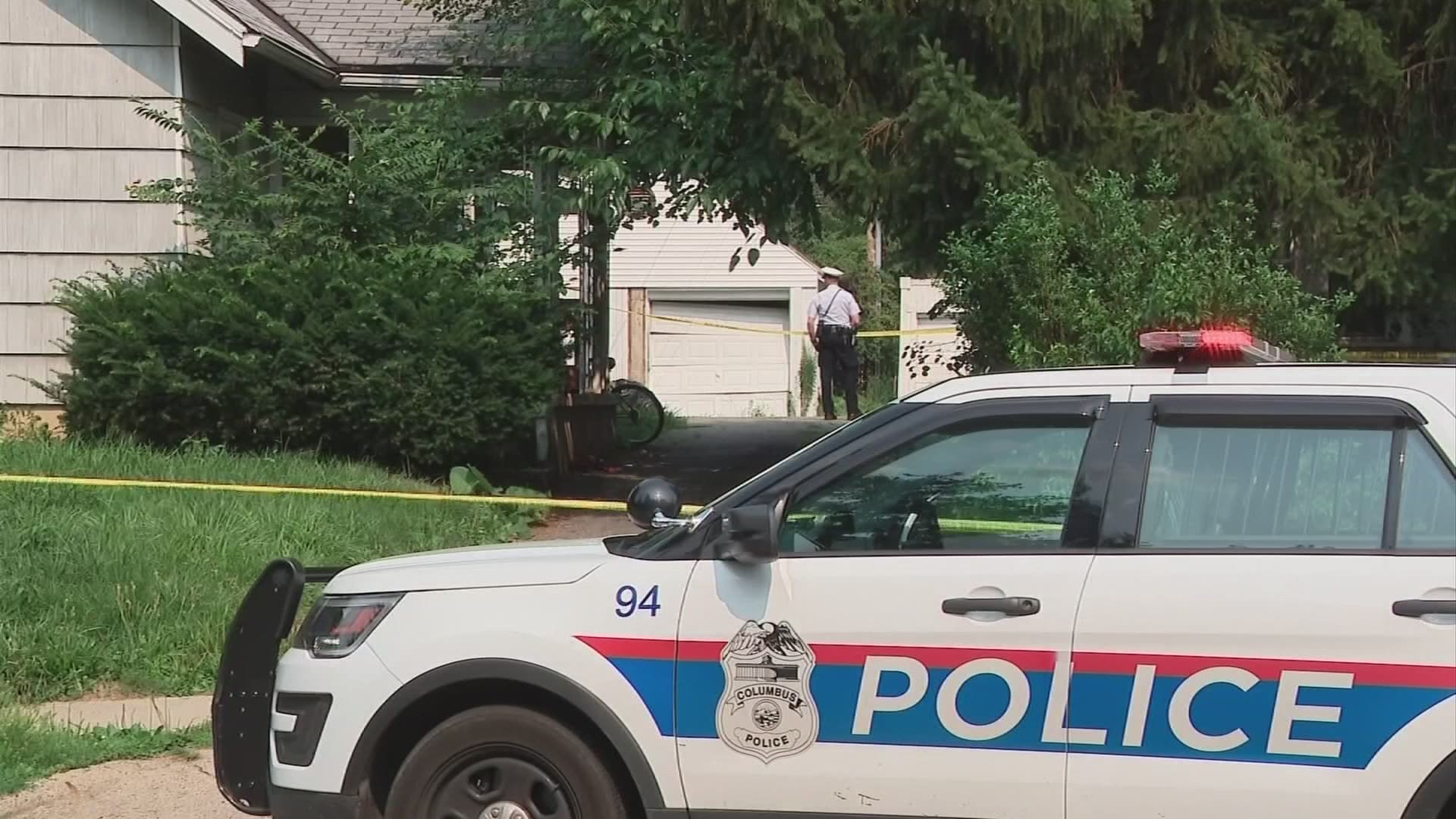 COLUMBUS, Ohio — Columbus police said while they don't know the motive in all cases, but about 10% of homicide cases this year are domestic violence-related.

Tuesday night, police said William Roberts shot and killed his 1-year-old daughter in north Columbus along with the child's mother.

Bryant said a domestic situation inside of the home led to the shooting. The woman who was shot is expected to survive, according to Bryant.

Roberts was arrested shortly after the shooting.

Columbus has seen a total of 114 homicides this year. At this time last year, there were 70.

Columbus police said in addition, they average about four felonious assaults a day.

Deputy Chief Tim Becker said your chance of being a random victim is pretty low, but argues we should all be concerned about the violence.

“One of the reasons I hate talking numbers is because I think a lot of people are apathetic. They think it didn't happen in my neighborhood. It's not going to happen to me. It's just not my concern. That is just a falsehood in my eyes. It should be a concern of all of ours. We all need to be worried about this for the health of our collective community, it's really important that we are all concerned,” Becker said.

If you are a victim of domestic violence, you can reach out to Choices or the Center of Advocacy and Healing.