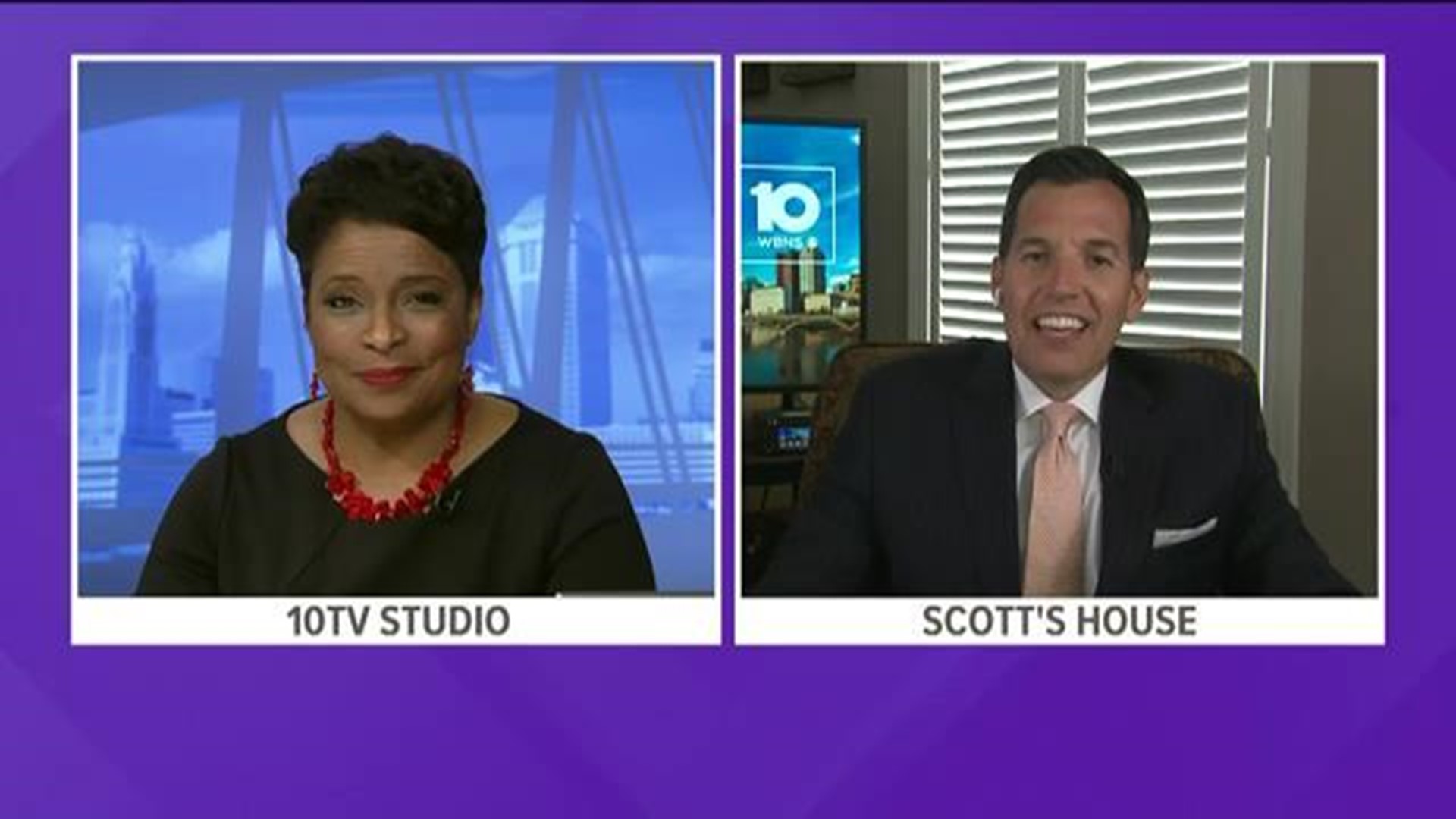 According to police, on Saturday around 8:20 p.m., officers went to the 2400 block of Azelda Street on a report that a child had drowned.

Officers found 7-year-old Fabian Maldonado-Cortez unresponsive. He was given CPR until medics arrived.

The boy was taken to Nationwide Children's Hospital where he was pronounced dead at 9:50 p.m.

“I came back and the whole street was lit up with cops, detectives, and if I'm not mistaken, a canine dog,” said neighbor Keisha.

According to court records, Maldonado Cortez admitted to beating the boy with cords and a metal pipe, and not taking him to the hospital.

“That's sad that she would hurt that baby like that,” Keisha

Police said he admitted to observing his wife beat Fabian with several objects for months but was afraid to call the police or get help, according to court documents.

He said he did not want his wife to go to jail.

“The young man had been put in the bathtub to cleanse him after his injuries that were so bad. It's just a terrible case,” said Franklin County Prosecutor, Ron O’Brien.

A judge set the mother and stepfather's bond at $2 million each.

There is another child in the family who is now in protective custody.

Franklin County Children Services said they have not been called to the house in the past.