Police said the shooting happened at the Beechcroft Newstand on East Dublin-Granville Road. 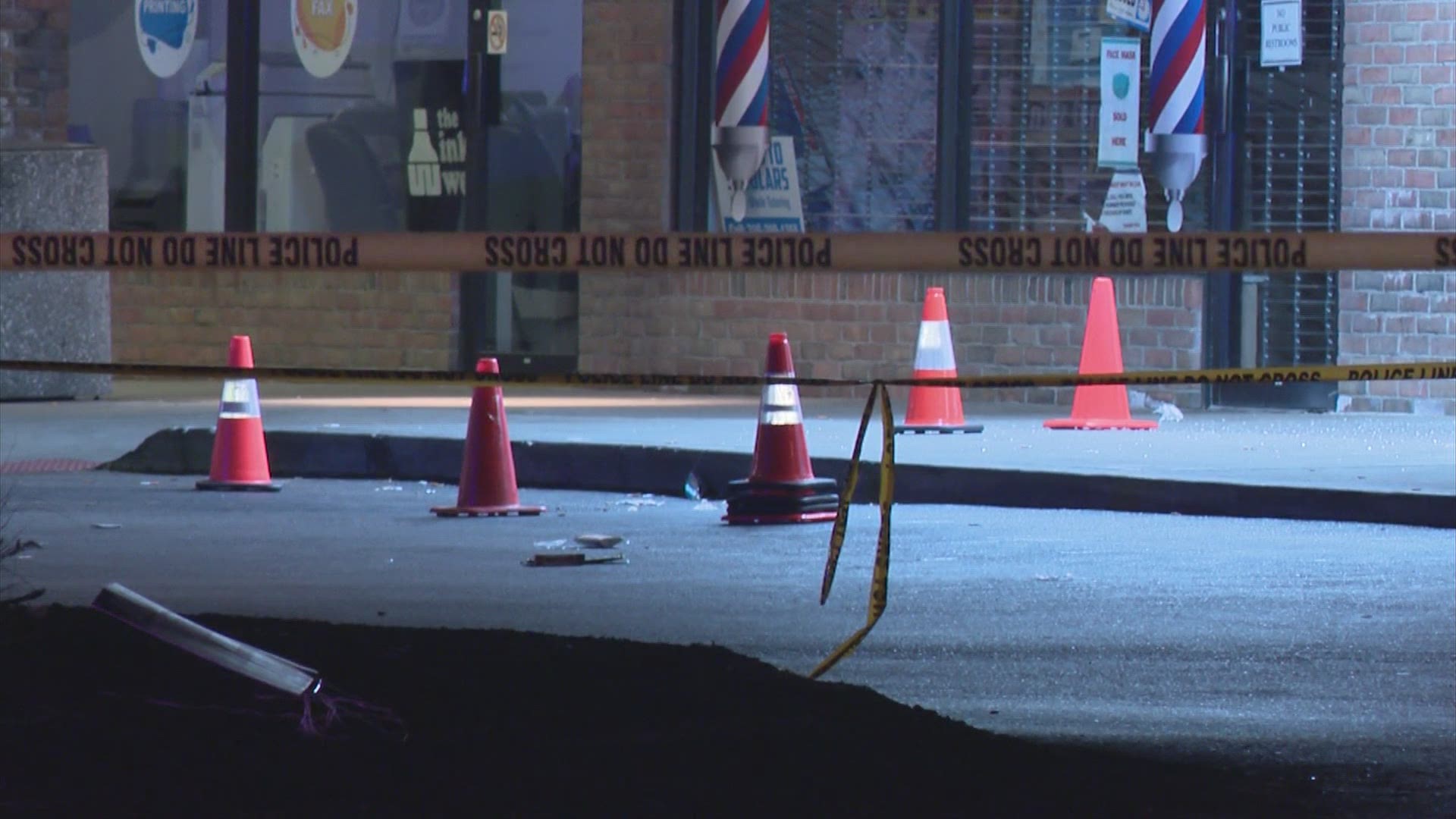 COLUMBUS, Ohio — A store clerk shot and killed a robbery suspect in north Columbus, according to police.

The men were wearing masks and dark clothing and demanded money.

Police said the men and the clerk fired at each other and Hawkins-Payne was shot by the clerk.

Officers were called to the scene and when they arrived they found Hawkins-Payne lying on the ground inside the store, according to court records.

He was taken to Riverside Methodist Hospital where he died.

Police wrote in court records that the clerk said a woman, 18-year-old Janiece Prowell-Bias, was inside the store before the shooting following customers and ran out with Jones after the shooting.

The clerk and a customer in the store were also shot. They were treated at a hospital and released.

Police said the prosecutor's office will review the case to see if any charges would be filed against the clerk.