Police: Alcohol suspected in triple-fatal crash, driver could be charged

A driver in a weekend crash that killed three people could be charged with aggravated vehicular homicide. 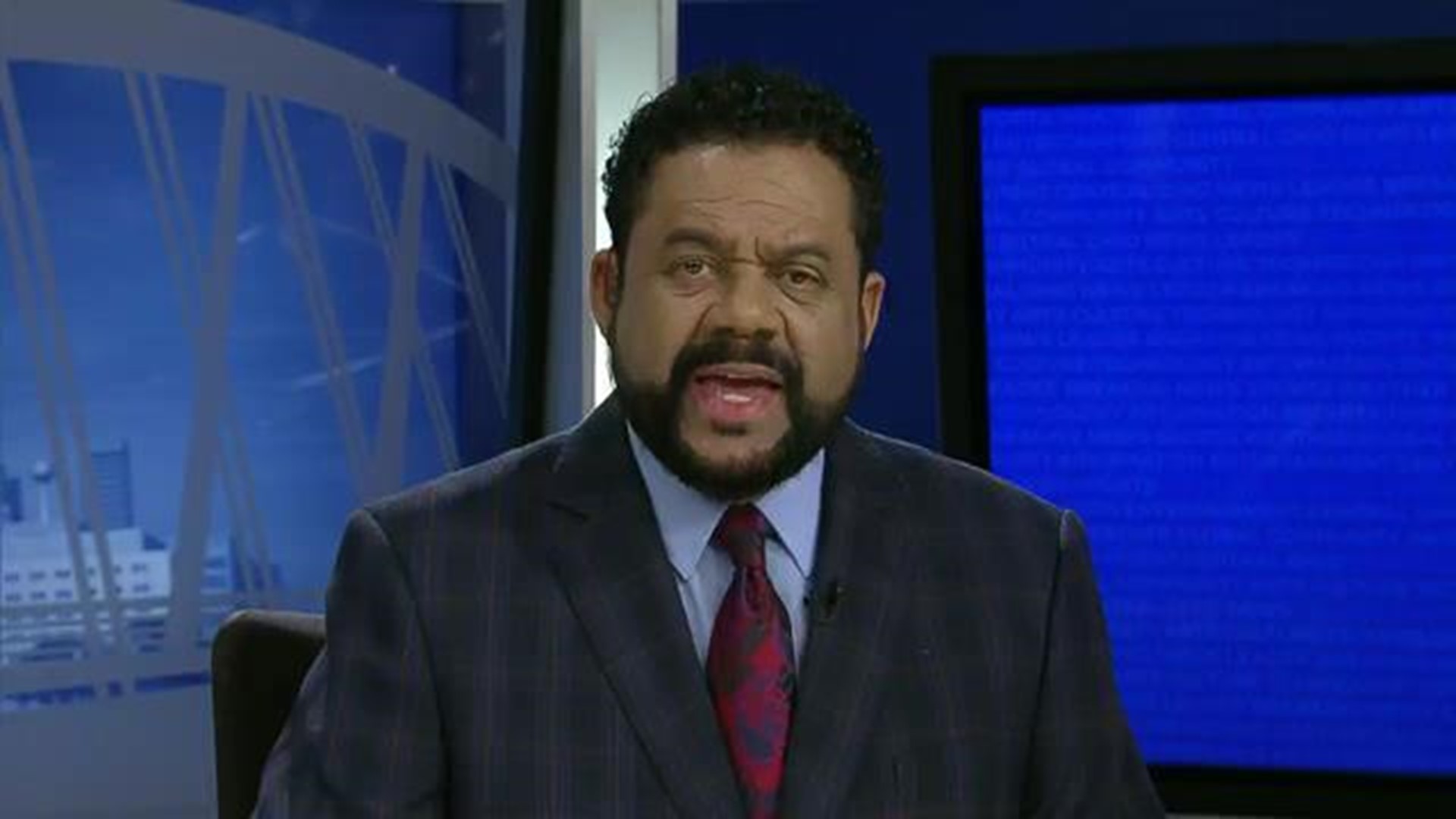 A driver in a weekend crash that killed three people could be charged with aggravated vehicular homicide.

Police believe the driver who caused the accident was under the influence of alcohol or drugs.

Police say a car driven by 31-year-old Corey Johnson went out control, setting off a chain-reaction crash that killed three people and injured five others.

In a search warrant obtained by 10TV, police say Johnson smelled of alcohol at the scene, and that they are considering charges of Aggravated Vehicular Homicide against him.

As 10TV uncovered, Johnson has 18 years' worth of driving convictions, despite never having an Ohio driver's license.

He has twice been convicted of driving under the influence.

Johnson and his passenger, Ravan Shepard, remain in the hospital.