Flashing lights and crime scene tape has become all too common in the city of Columbus. 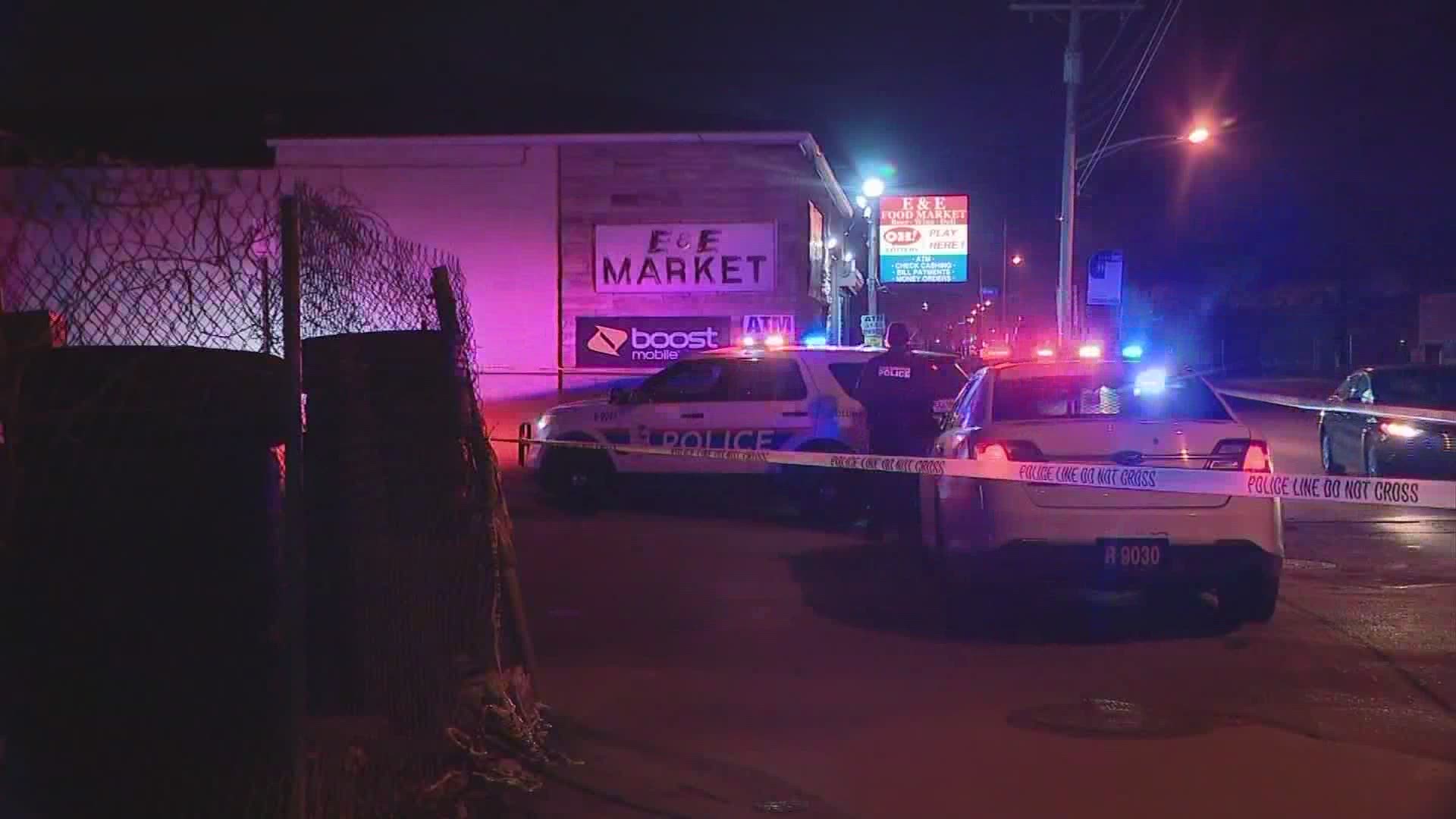 Flashing lights and crime scene tape has become all too common in the city of Columbus.

There was a record number of homicides in Columbus in 2020, and already 2021 has proven a deadly year. The city is averaging almost one homicide a day.

“We are already accelerating at a pace that we don't want to happen,” said Columbus Police Sergeant James Fuqua.

Columbus isn't alone. Homicide levels have skyrocketed across the country.

“They are notable both for the size of the increase and also for how abrupt the increase was,” said Dr. Richard Rosenfeld.

Dr. Rosenfield has studied crime nationally for 30 years. He says the pandemic and civil unrest have played huge roles in the increase.

“I do think it's more than merely a coincidence that we saw a precipitous rise in homicide and other violent crimes beginning at almost the same time that we saw the emergence of mass protests and other street violence,” Dr. Rosenfeld explains.

He adds violence increased across the country back in 2014 and 2015 after similar protests for racial equality.

He explains when there's distrust with police, crime tends to increase.

“That widens the space for so-called street justice to take hold. It causes people to take matters in their own hands and settle disputes sometimes with violence,” Dr. Rosenfeld said.

He is anticipating crime will continue at these increased levels for a while but argues police departments can work to make an impact.

When it is safe from COVID-19, he says more officers need to be active in the community.

“Departments should make every effort to engage in those so-called smart or pro-active policing practices,” Dr. Rosenfeld said.

Columbus police say they have several programs where officers will go out into the community and have one-on-one interaction with the community, but it has been put on hold because of the coronavirus.

They hope to get those programs up and running to make an impact on the violence levels.

“They would also get a chance to know the citizens within where they work better and have more of a personal relationship because clearly, that is something that we need to continue to focus on because we are not doing enough of that right now,” Fuqua said.

Dr. Rosenfeld says departments need to also improve the accountability of officers who have been found guilty of serious misconduct, and that will help return the trust of the community.