Columbus Police are searching for suspects after multiple people were shot in east Columbus. 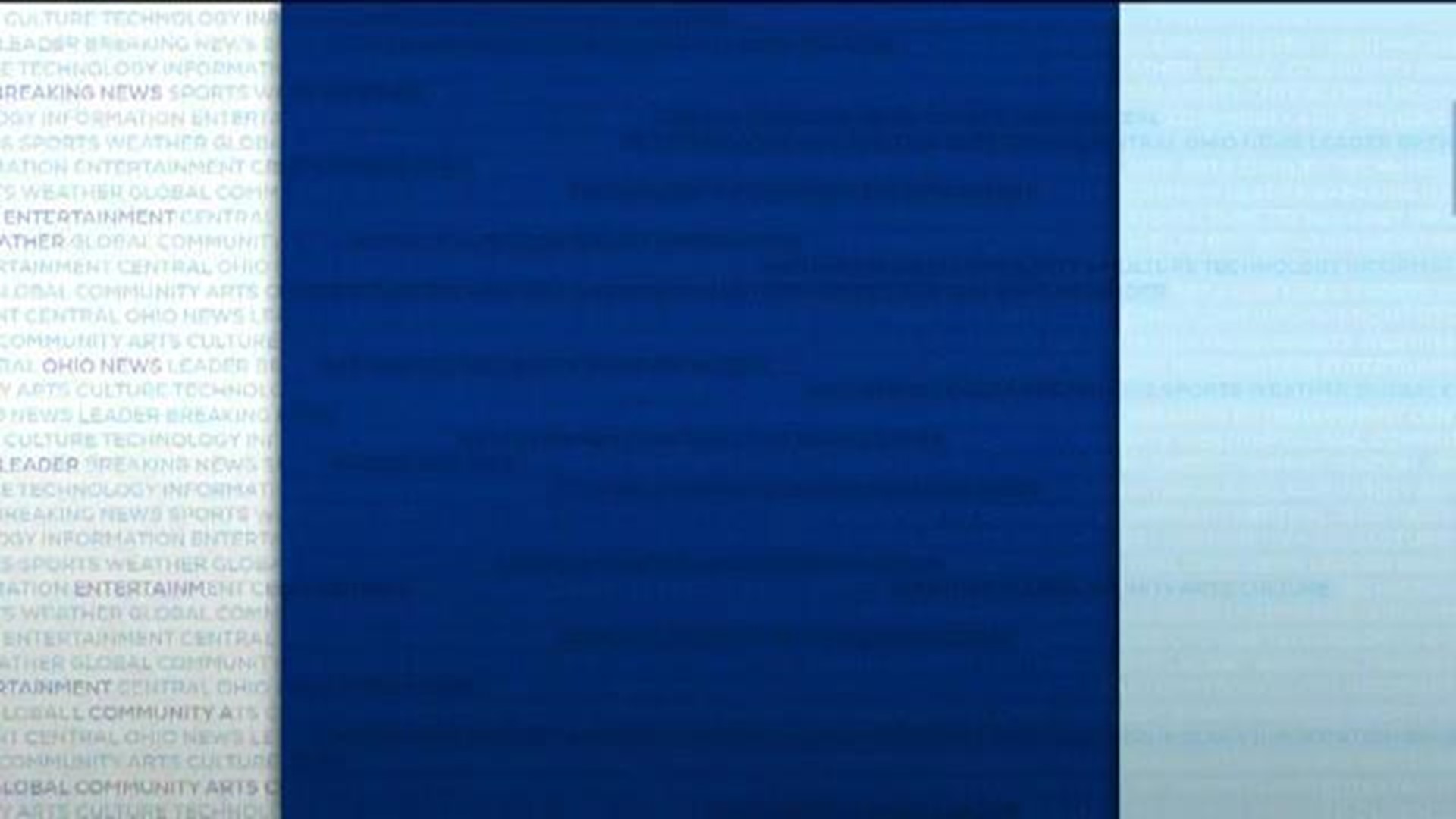 COLUMBUS, Ohio (10TV) – The Columbus Division of Police are continuing to investigate a shooting on the city’s east side that injured five people.

The shooting happened just after 12:30 a.m. on East Long Street. According to officers at the scene, there were 20 to 30 people in the area at the time.

Upon arrival, officers assisted with three victims who were taken to an area hospital. A second hospital called in and reported that two more victims had walked in.

All victims are expected to survive their injuries.

Witnesses told police that during a birthday party, two groups of men became involved in a verbal altercation before the shooting.

Police said it is unclear which group started the confrontation or how many people fired weapons.

Kimberly Williams, the homeowner, said she rented out the home to a woman through Airbnb. She said four people were supposed to be staying at the property.

"Earlier on in the night through the camera, I could see that there was quite a few people going to the property and was just concerned because it was supposed to be for four people," Williams said.

At some point, Williams said the camera she has in the home was turned off. That's when she decided to go to the home and investigate.

"So, I just drove by to see what was happening and when I came by, I just found a lot of cars, like police officers and hearing that it was shot up,” she said.

Williams says she doesn't know anything about the woman who rented her place.

"They vet the people before they put them on there, so I don't have a lot of information more than she requested to rent it and I allowed her to rent the place, she said.

Anyone with any additional information on this incident is encouraged to call the Columbus Police Assault Unit at 614-645-4141 or Crime Stoppers at 645-TIPS (8477).