Columbus police say a fourth victim, a man, went to Mt. Carmel East Hospital on Monday night. He was shot in the ankle. 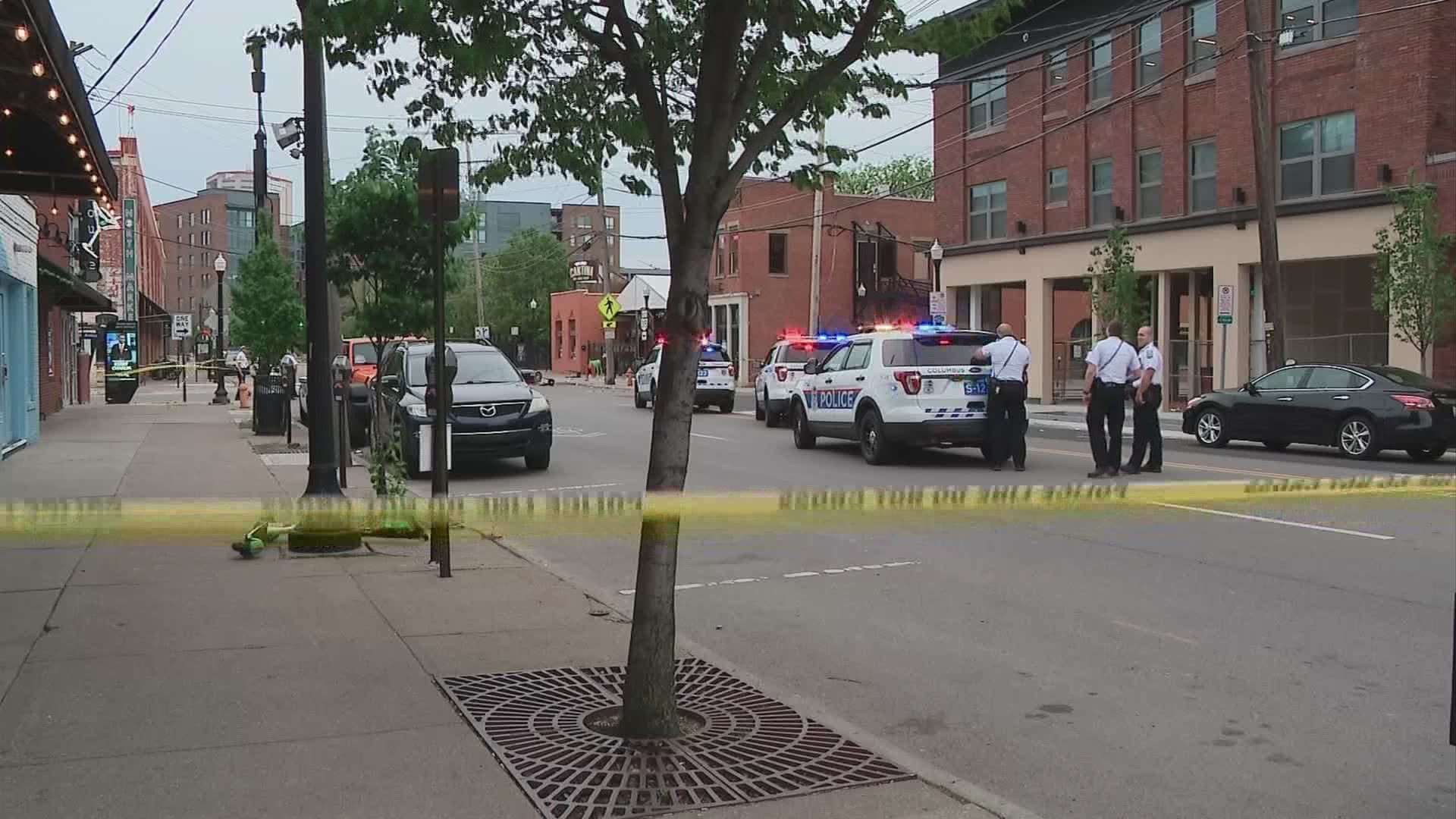 The victim, who police say was a man, went to Mt. Carmel East Hospital Monday around 9:15 p.m. Police say the man was shot in the ankle.

Police said one person walked inside the restaurant and started firing shots.

Four people, three men, and one woman were injured during the shooting. Two of the men and the woman were taken to area hospitals.

At least six employees were on the clock when the shooting occurred, according to Joshua Brown, an attorney for Park Street Cantina.

"...{The employee} said he put a tourniquet on the person, which may have saved that person's life," the attorney said.

One of the men was in critical condition before surgery. He is now listed in stable condition.

Police said all four victims are expected to survive.

Two other people were injured due to broken glass after the shooting.

"I think that we're very lucky that nobody died and more and more people weren't struck," said Lieutenant Larry Yates with the Columbus Division of Police. Police said none of the people injured saw the shooter.

Police are reviewing the surveillance video.