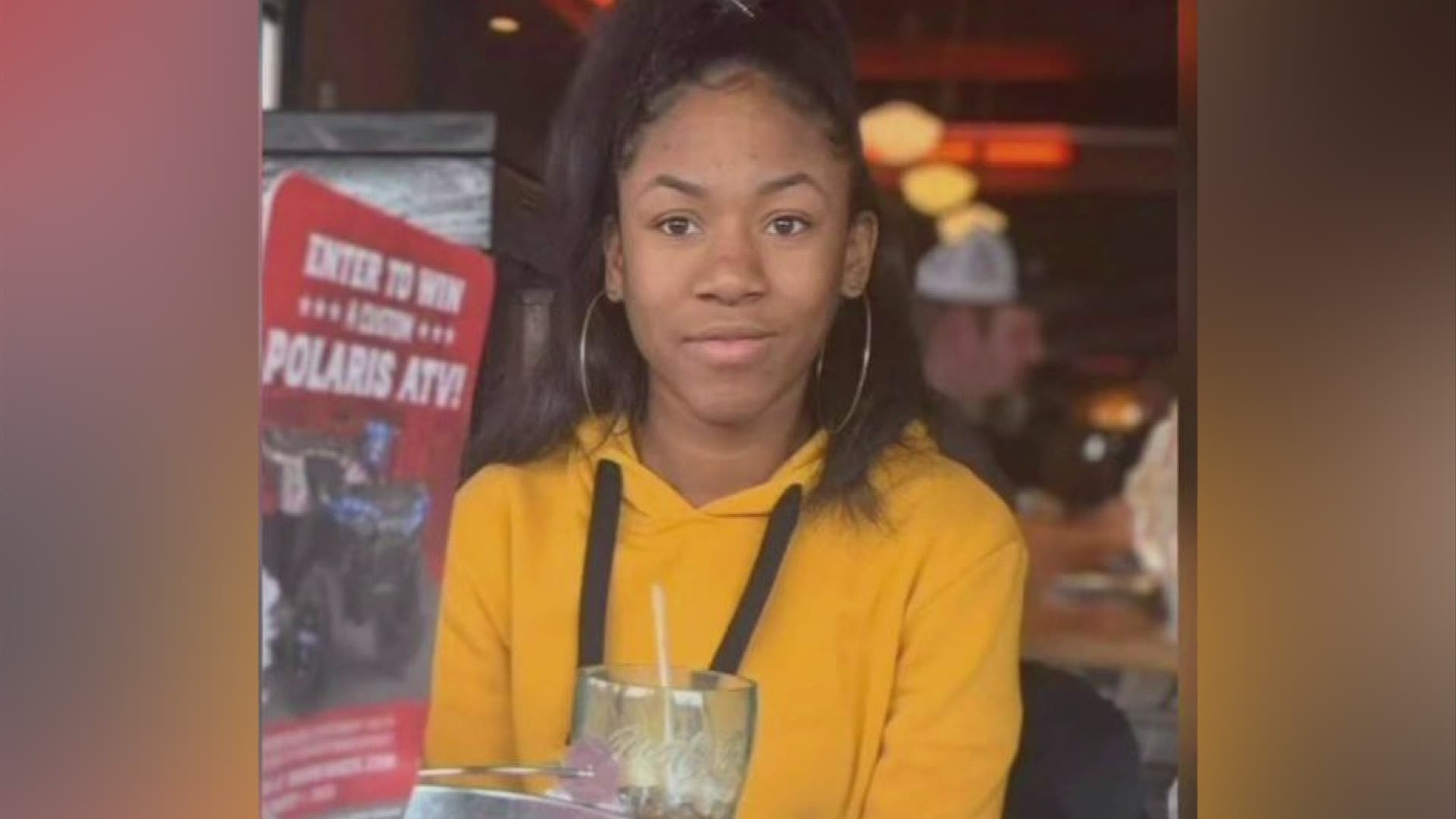 PATASKALA, Ohio — Family members have identified the 16-year-old girl who died in a shooting in Pataskala Thursday.

Police responded to a report of a shooting in the 4700 block of Summit Road on April 29 around 11 p.m.

When officers arrived, they learned Amirah Truss was taken to Mount Carmel East hospital by Shawn Jones Jr., 18, of Columbus, according to records from the Licking County Common Pleas Court.

Court records state Jones admitted to shooting Truss in the back of the head and throwing the gun out of the vehicle’s window on the way to the hospital.

Truss was originally listed in critical condition and Jones was charged with felonious assault.

Police confirmed on Monday Truss has since died and additional charges are pending.

Jones is in custody at the Licking County Jail and is being held on a $1 million bond.

The family of Amirah Truss has set up a GoFundMe to help with funeral expenses.