It was a door of opportunity that opened. A door J. C. Martin walked through so many years ago. 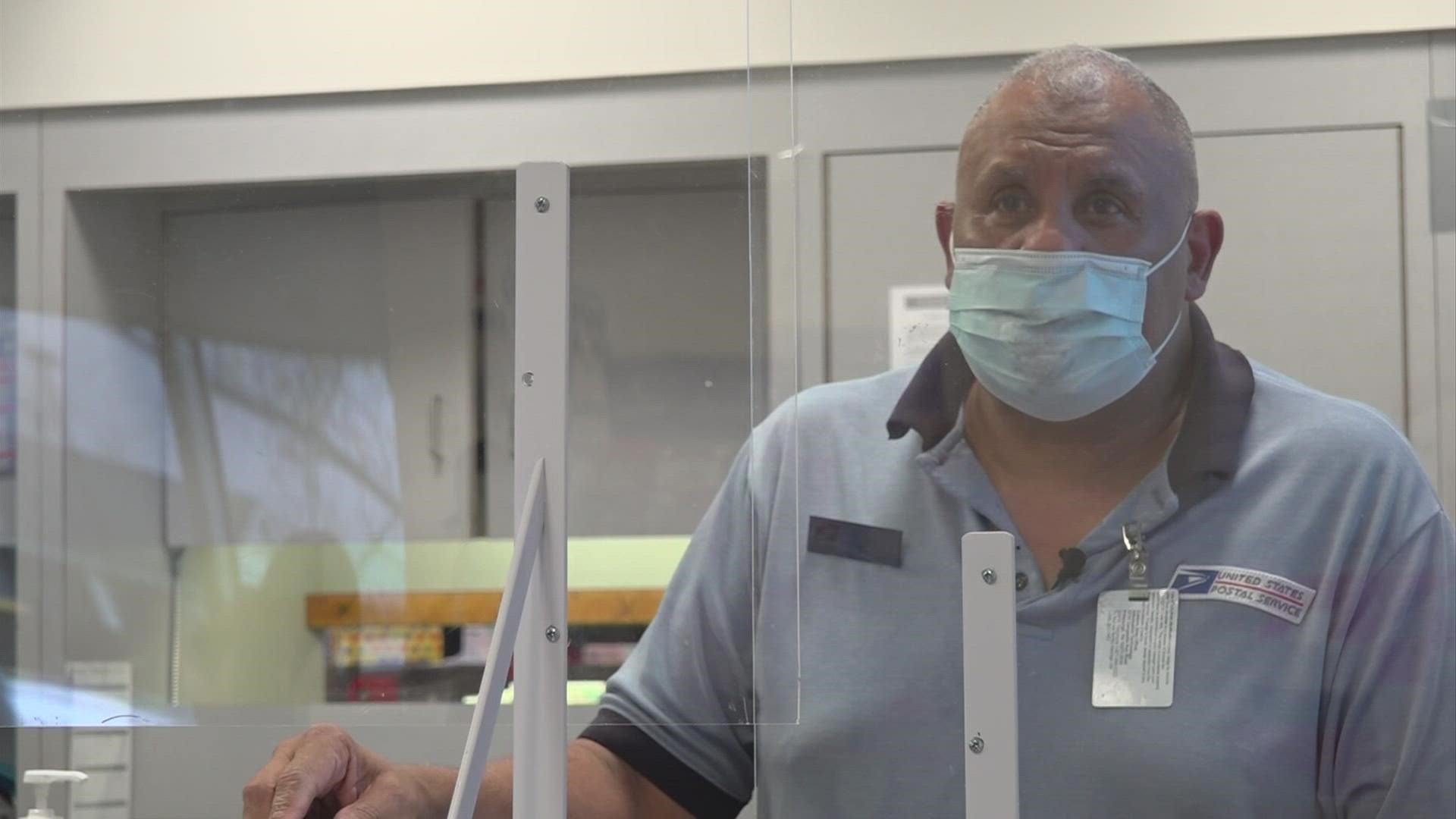 PICKERINGTON, Ohio — It was a door of opportunity that opened.

A door he walked through.

All these years later, J. C. Martin is finally ready to call it quits after five decades.

“My job, during the course of ups and downs in your life, my job has been like one of the main staple things in my life,” he said.

Martin will be 69 years young in a couple of months. After four years in the military and more than 48 years working for the United States Postal Service, Friday was his last day behind the desk before retiring.

“Back in the day when you got hired by the postal service here in Columbus that was a big job,” he said.

For 18 years, he’s been at the USPS location off Hill Road in Pickerington. His expertise since 2006 has been helping thousands of central Ohioans obtain their passports. Martin says he’s issued close to 4,000 Passports since 2006 and he says 1,000 of those came in 2020 during the pandemic.

“I’ve always considered myself the last of the old dinosaurs,” Martin joked.

He downplays his own significance. Something even his successor, Olander Stone, can laugh about.

A long time. But, even after 65 million years here we are still talking about those old dinosaurs. Before his last day, Martin’s customers wanted to let him know he, too, won’t be forgotten.

“I saw all these comments and all these likes from people who I guess I’ve done their passports for them over the years,” Martin said.

His services were always extra at no additional cost. A smile. A friendly tone. A helpful guidance. Customers know it to be true. The same goes for those who learned from and will continue Martin’s legacy.

“All of my success here is, again, put on his shoulders,” Stone said. “Teaching me every street out here, all the things I have to learn to get up here to the front to make everything run as smoothly as he has done over the last 18 years. So, yeah…he’s going to be missed.”

Making an argument for that open door and, more importantly, the courage to walk through it.

Martin says his retirement will be filled with catching up on football games and his Netflix shows.