While the owner of Dashtwo Studios saw an increase in clients last year, she says COVID-19 has taken a toll this year. 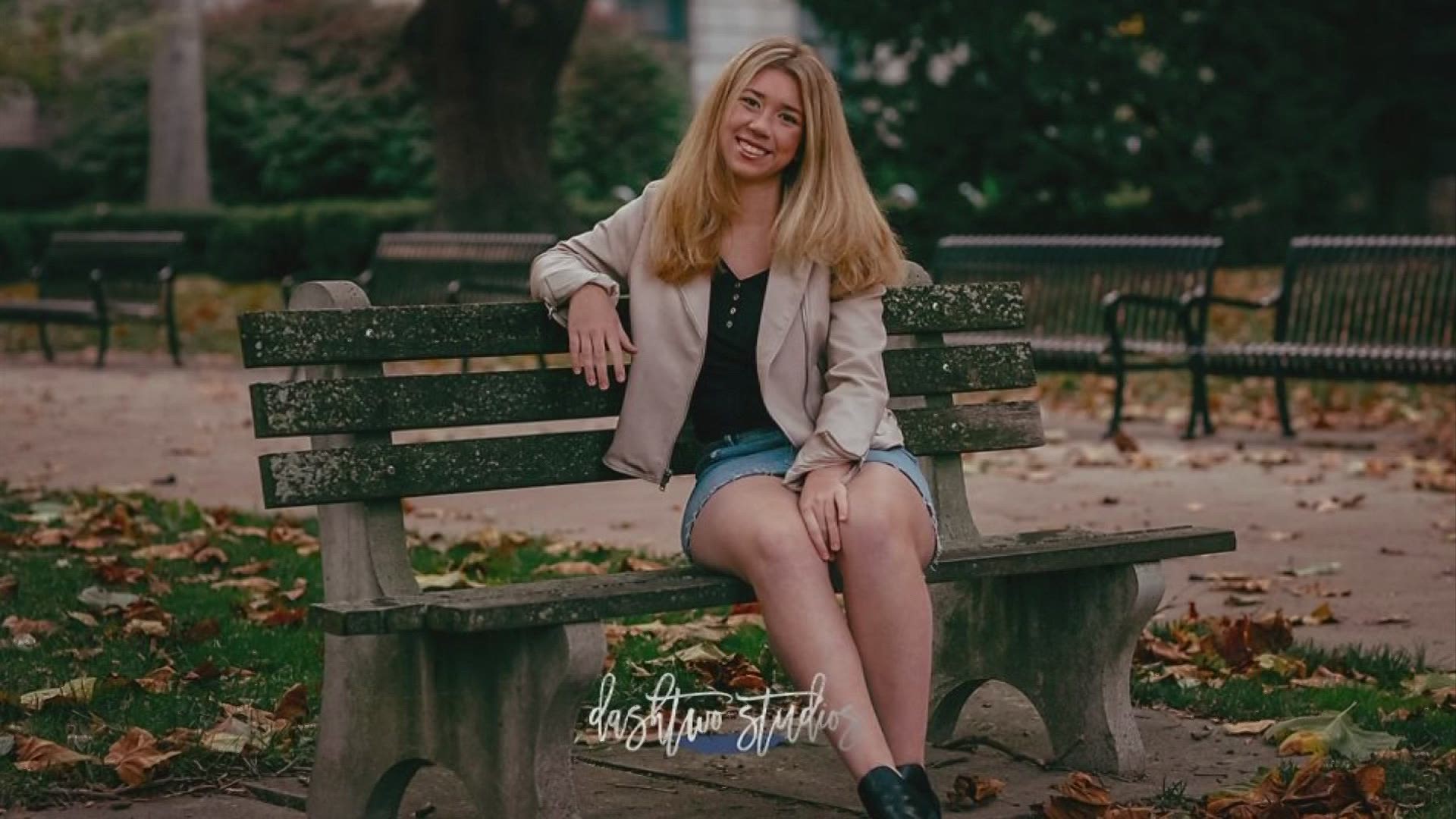 Redman is a proud mother. Her daughter, Addison, is graduating from Gahanna Lincoln High School this year. Getting to this point, though, was a question mark.

“We didn’t know what we were going to expect,” Redman said.

As a junior, Addison and her mom watched as seniors dealt with the unknown and as many things and events -- like proms and graduations -- were canceled due to COVID-19. Another staple of a high school career: senior portraits.

Doelger owns Dashtwo Studios and has been a photographer since 2013. Last year she says the number of clients for senior pictures went up. This year, she says complications of COVID have caused a decline.

“A lot of the families I was talking with, it was one parent was still out of work, or just part-time or just getting back into work,” she said. “Those things have been taken more into a factor.”

She says people are opting more for yard signs and banners while selecting fewer physical prints.

Still, she knows she’s been lucky to keep her job during the pandemic.

Addison is one of those clients who Doelger is grateful for.

“It was something of the normalcy that we wanted so we really got lucky,” Redman said.

Clinging to tradition through troubled times, while also making memories.

“For [Addison] to stand on the oval [at OSU} and take those photos was really cool for her,” Redman said. “I’m so glad we didn’t miss that because I think she’ll never forget that.”