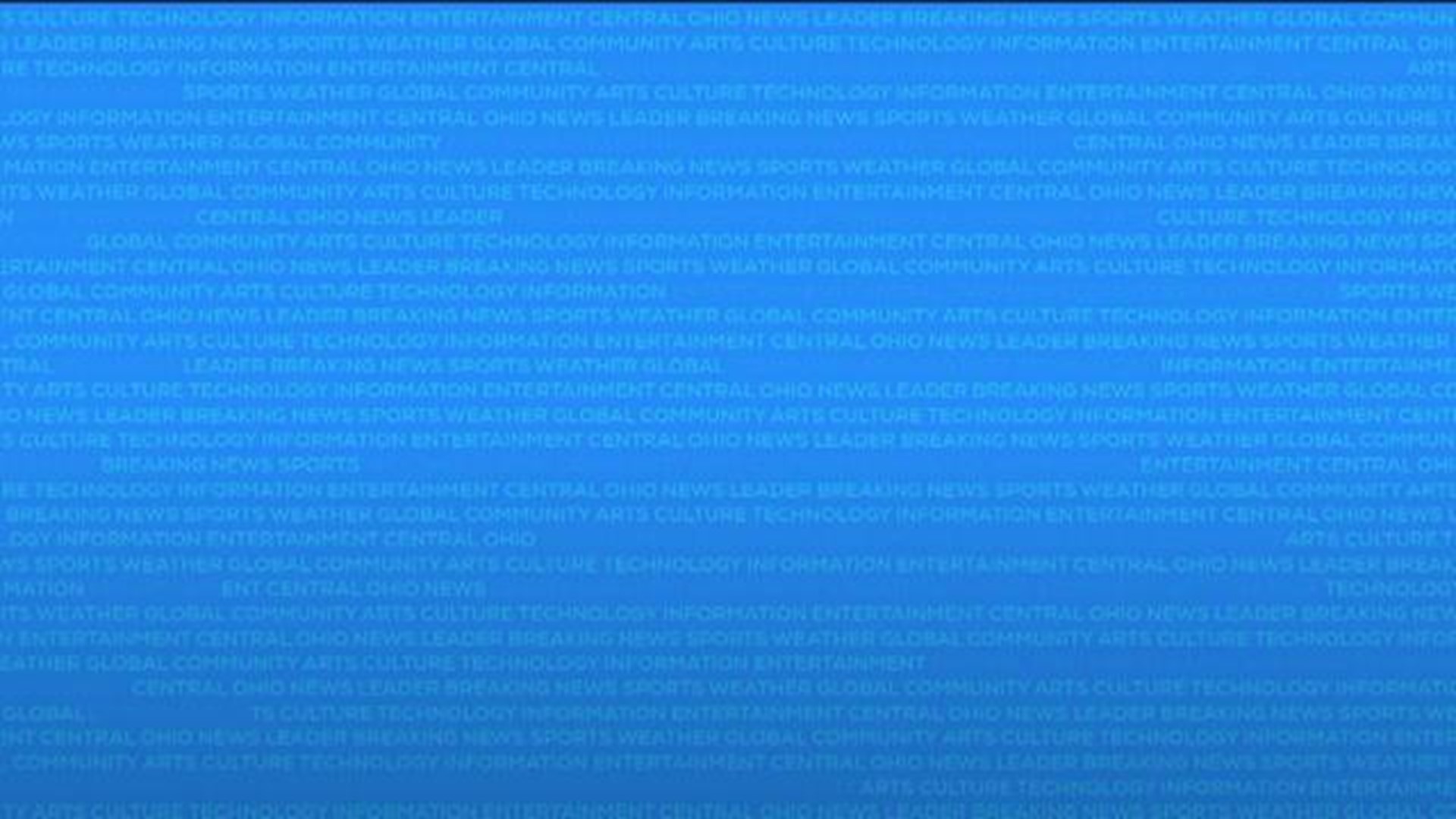 A 26-year-old Pickaway County man is guilty of trying to pick up a 13-year-old girl at her school for sex.

It was the combination of a student who did the right thing and an alert police officer that kept Bartholomew away from his victim.

Circleville Officer: "You were pulling out of the middle school. Were you picking somebody up?"

Bartholomew: "Yeah I was trying to pick up a buddy's daughter. And then he said he'd be picking her up. That didn't make no sense to me, but..."

He was actually at Circleville Middle School to pick up the girl without her parents' knowledge or permission, with the intention of having sex with her.

Another student heard of the plan and reported it to a teacher who then alerted the school resource officer.

Circleville Police found Bartholomew outside the school in the parent pick-up line.

"As I pulled in to the middle school, there was a couple other vehicles sitting there," the officer said on body camera. "I was driving around checking for a male, he bust out of line and takes off out of the middle school."

Police say a search of the 13-year-old girl's phone turned up sexually-charged messages with Bartholomew.

On his phone, they found obscene photos of the girl and a Snapchat conversation where he said he planned to "pick her up from school and take her virginity."

Police say the last message from Bartholomew on her phone said, "he had been stopped by the cops and was probably going to jail."

Wednesday, prosecutors agreed to drop 16 counts against him, in exchange for his "no contest" plea to one count of importuning and six counts of pandering obscenity involving a minor.

The judge will sentence Bartholomew on June 26.

He faces up to 10 years in prison and will have to register as a sex offender.

Police: Man tries to pick up 13-year-old from middle school for sex