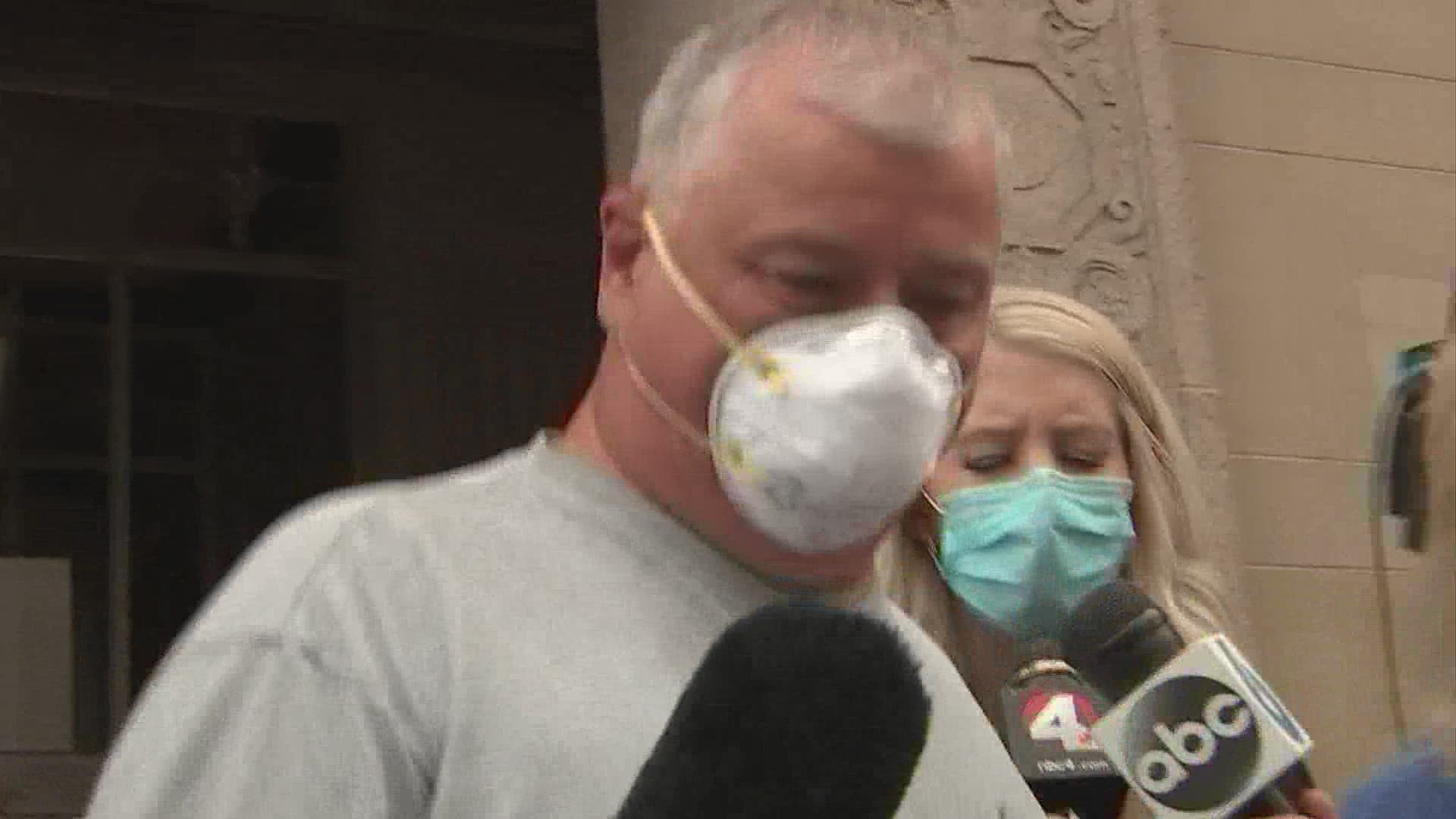 PERRY COUNTY, Ohio — At the Perry County Fair on Wednesday, among the fried foods and spinning rides, there was whispered talk about something else.

He and four others are facing federal racketeering charges as part of an alleged $60 million bribery scheme tied to House Bill 6.

“Oh yeah, it was big news down here,” said Nathan Drumm, who has lived in Perry County his entire life. “Just because it’s a small town. Everybody knows everybody. It’s kind of a surprise that something like that would go on around here.”

But not everyone who spoke to 10TV was surprised by the news. Many said they have been suspicious of Householder since he was first investigated by the FBI back in 2004 on allegations he took kickbacks from vendors and traded legislation for campaign contributions. But that investigation ended with no charges.

“He’s taken advantage of every voter everywhere,” said fair-goer Jeffrey Jenkins. “As the speaker of the house, he’s just made it a shambles. He should never be elected again. He should be put in prison, and I don’t think he can buy his way out of it.”

Many at the fair did not feel comfortable sharing their feelings on the matter on the record. Many had close ties or were relatives.

Householder’s wife also sits on the fair board, and his son, who is running for local office, has a booth at the fair.

“I think he’s only in it for financial gain, and I’m glad he’s going to be punished,” Jenkins said. “I hope he’s punished to the full extent of the law.”