One of life's basic necessities continues to be a struggle for thousands of people in central Ohio: Housing. 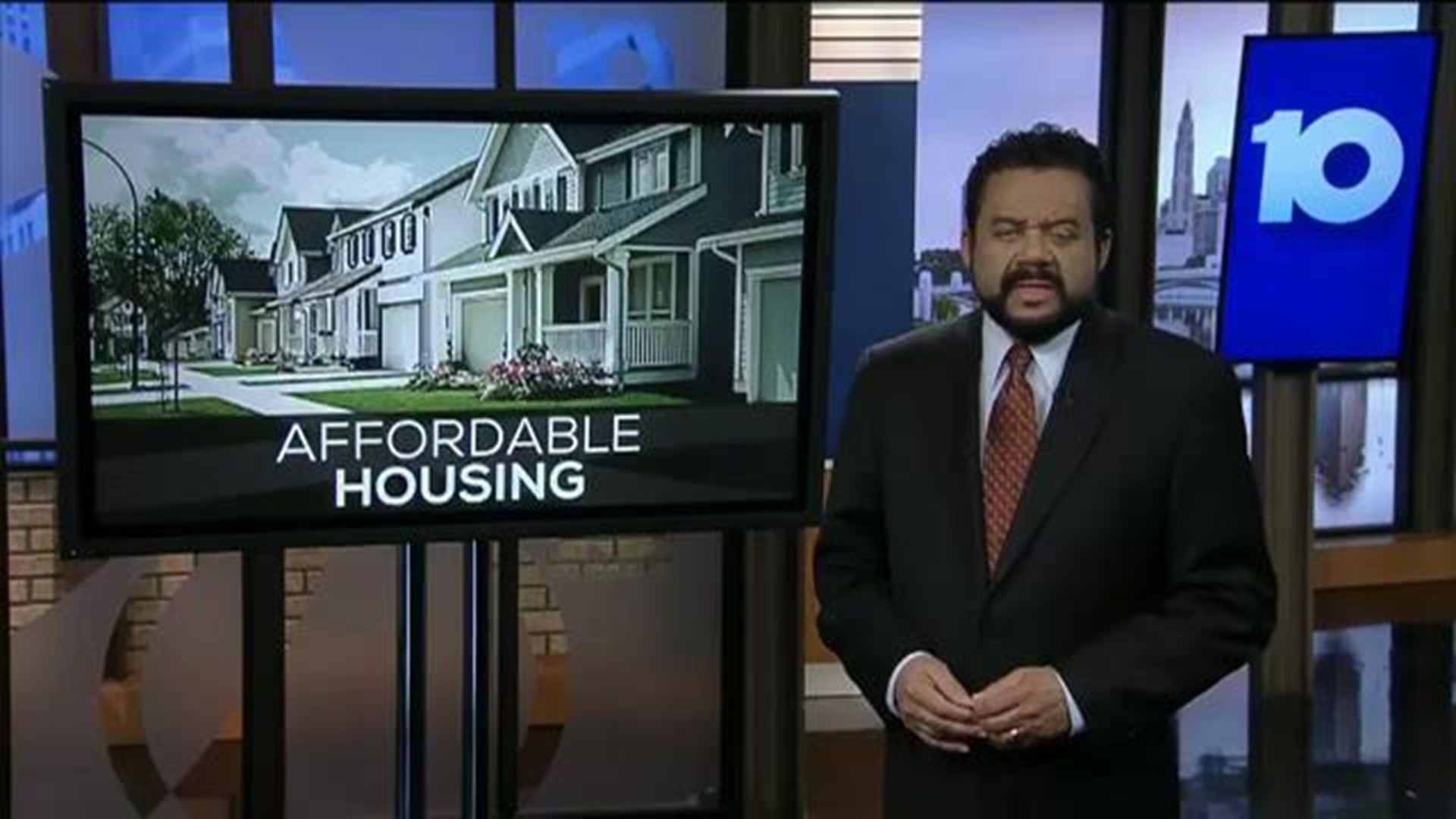 One of life's basic necessities continues to be a struggle for thousands of people in central Ohio: Housing.

Charlotte Thomas and her two sons lived in limbo for close to two months, after her divorce. She burned through hundreds of dollars every month looking in extended-stay motels.

"We didn't have anywhere to go," said Thomas. "Nobody would rent to me because my ex-husband left me with an unpaid portion of the rent."

She had a job, but couldn't find anyone to rent to her.

Housing experts say there are 54,000 low-to-moderate income households in Franklin County that are paying more than half of their income on housing.

The demand for affordable housing is easily out-stripping the supply.

Homeport, a non-profit that's opening a 30-unit subdivision in Reynoldsburg, was swamped with applications the day it started accepting them.

More than 100 people showed, many who lined up the night before, seeking an apartment at Blacklick Crossing. Plus, managers received more than 300 phone calls.

Homeport CEO Bruce Luecke says these are gainfully employed people, priced out of the market.

Homeport says it's 6,000 units behind where it should be to keep pace with the population growth in the Columbus area.

The City of Columbus has earmarked $50 million in bond money to build more affordable housing. It's also working on partnerships with private developers. The help can't come too soon.

The Affordable Housing Alliance of Central Ohio expects 1 million new people to move into the region by the year 2050. That's a 50% increase.