It's an industry that's all about outer beauty, hair, makeup, nails, but one group of salons is now putting a focus on inner beauty. 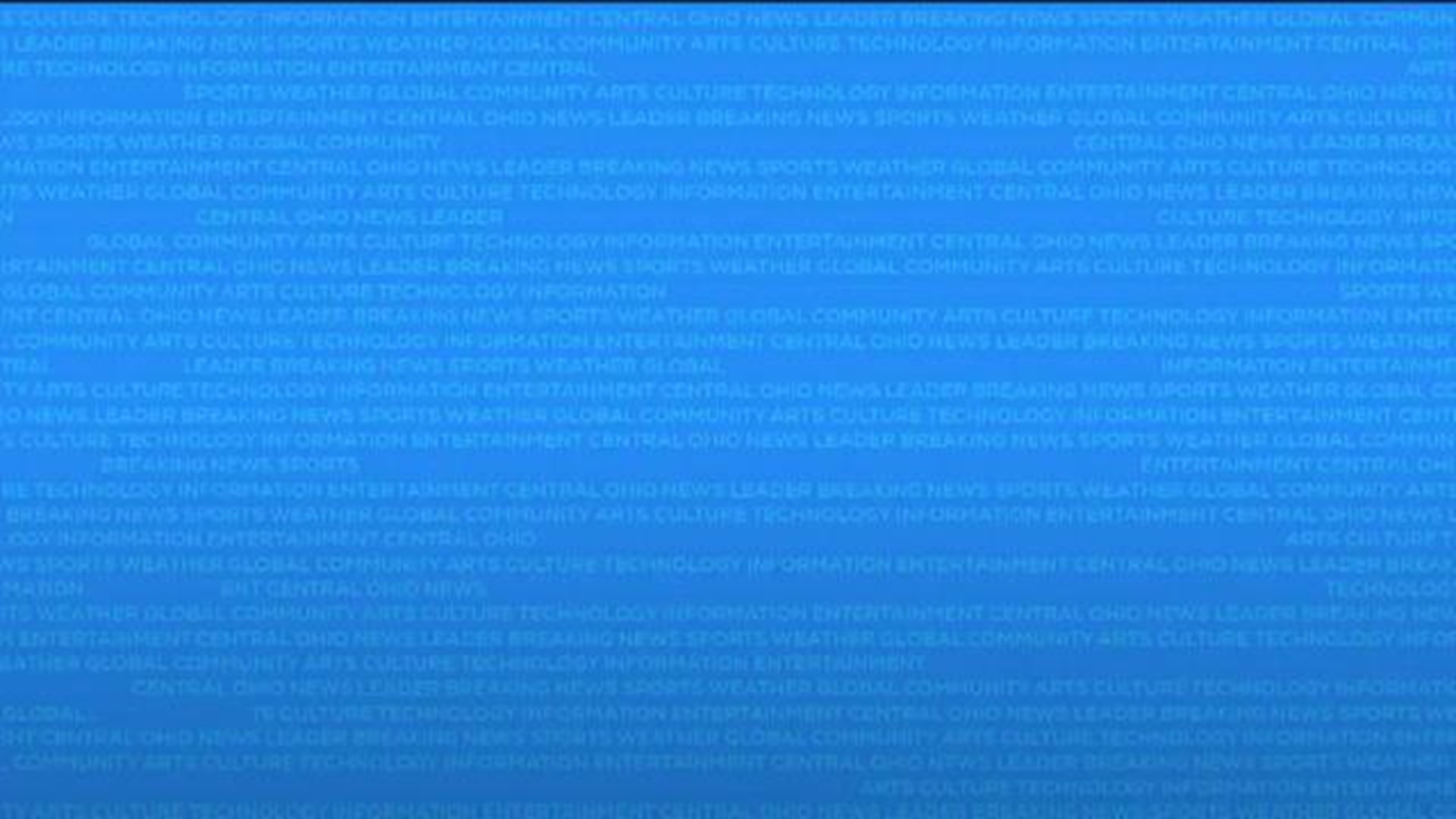 It's an industry that's all about outer beauty, hair, makeup, nails, but one group of salons is now putting a focus on inner beauty.

They also won Salon of the Year from Salon Today magazine. And it all focuses on inner beauty.

It's been a beautiful 50 years at PENZONE Salons + Spas, with humble beginnings for Mr. Penzone at age 23.

"Our employee lounges are bigger than that first location. It was about 600 square feet," Charles Penzone explains.

From that small location on Northwest Boulevard, the Penzone brand has grown to six salons in Central Ohio, with 450 team members.

"My father would tell me weekly, you're only as good as who you associate with. We hired the best people around. They gravitated to what we were doing. We were innovators," Penzone says.

One of the people that gravitated to the salon, was Debbie, a hairstylist with whom Charles fell in love with in the 90's.

Now as president and CEO, Debbie Penzone is trying to put a focus on inner beauty, in an industry that's mostly about what we see on the outside.

"All of our ads and all of our videos now are our guests. They're real people, they're not professional models. We don't airbrush. I want to see those freckles and wrinkles. I want to see that person to walk down that path, of unique, natural true beauty," Debbie Penzone says.

Having suffered from eczema as a child, Debbie is sharing her story of finding confidence with young women, writing a book and creating Debbie's Club.

"I came to realize it's not about that outer beauty and I wanted to empower that young generation of girls to understand, that it really is on the inside that makes a difference," she says.

Debbie urges young ladies to embrace their uniqueness, while promoting body positivity. She recently opened up a yoga studio, LIT Life + Yoga, and is providing healthy food options for clients to order at the Dublin Salon and Spa.

"All body shapes can be healthy and strong and beautiful. It doesn't have to be that type we think of, a skinny body is healthy. And I think sharing that knowledge with our community is very empowering," she says.

While Debbie and Charles plan to focus on the art of hair, makeup and skin for another 50 years or more, they hope people walk out of their salons feeling beautiful, self-confident and motivated to live a healthier life.

"You should be your biggest cheerleader. Don't say I can't, I won't, or I'm not good enough, I'm not tall enough, I'm not skinny enough. And really empower yourself first, it really starts with that," she says.