Person struck and killed on I-71 in north Columbus 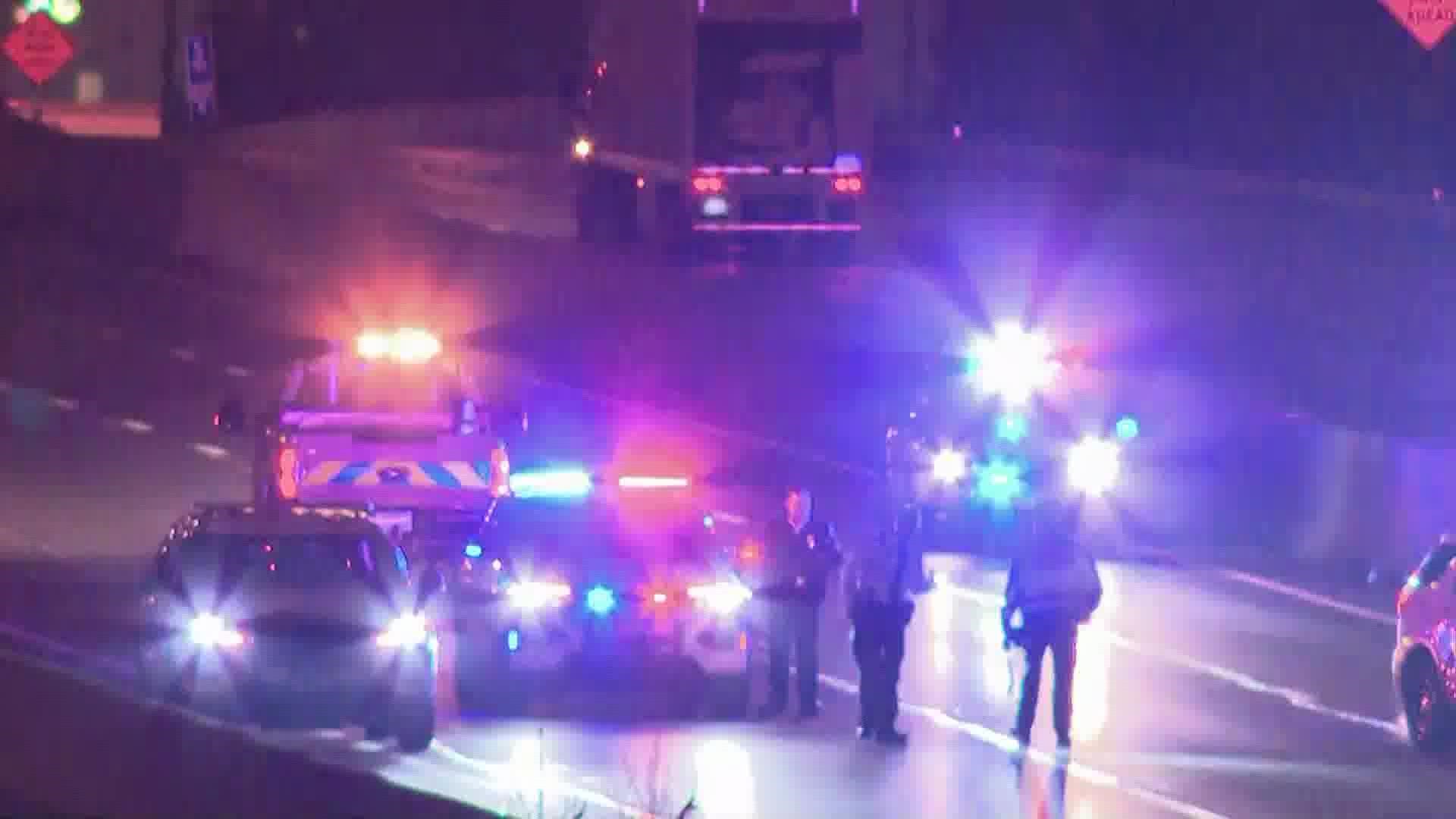 COLUMBUS, Ohio — One person is dead after being struck by at least two vehicles Tuesday morning on Interstate 71 north of downtown Columbus.

According to police, a Ford F350 was pulling a trailer northbound when a person ran from the east shoulder into the roadway. Police said the truck hit the person, who then fell into the third lane of traffic.

According to an updated release from Columbus police, the driver continued on I-71 before stopping to report the crash.

By the time emergency responders arrived, the victim had already been hit at least one more time, police said. The victim was pronounced dead at the scene at approximately 2:45 a.m.

No other details were provided and the incident remains under investigation.

I-71 northbound was closed between 11th and 5th avenues but has since reopened.