Every school district in Ohio is required by law to create a school safety plan. But those plans are not public record. When it comes to carrying weapons on school grounds, the issue is a bit more complicated. 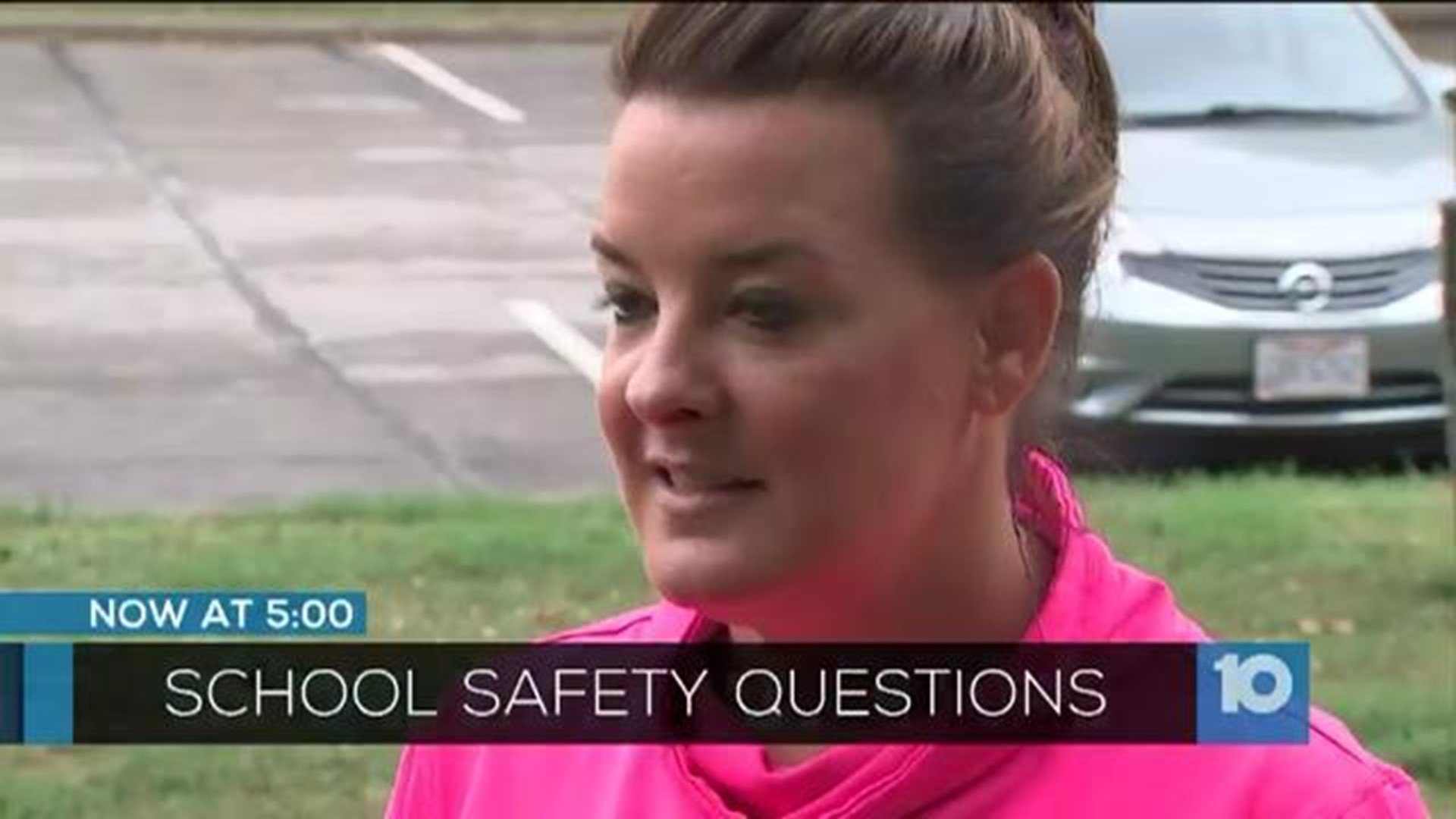 COLUMBUS, Ohio - "I like to say that I know what’s going on, but do I really, I don’t know," said Amy Bush, a mother of two boys in the Olentangy School District.

She knows school safety is important, and she worries about bullying, but when it comes to her district's exact plans, she was unsure. And she likely is not alone.

Several people interviewed by 10TV were not aware of the plans in their local districts, including what is public record and what is not.

Do you think school safety plans should be public record in Ohio? | STORY: https://t.co/Ccqdv2EYH6

"We don’t want the enemy to know, or the terrorists, or whatever you want to call them, to know who’s carrying concealed weapons or whatever in the schools," said Morris Watkins, the grandparent of four children in the Worthington School District. "Personally I don’t have to know as long as the person is qualified and trained to protect the students."

The issue is a bit complicated but boils down to the intersection of three laws -- school safety plans, concealed carry rules and allowing school districts to authorize having weapons on school grounds -- according to Van Keating, senior staff attorney with the Ohio School Boards Association.

By law, every school district in the state of Ohio is required to come up with a safety plan, but those plans are not public record.

"For school district safety plans to be most effective, as much as the public wants to know and parents have concerns, which is very valid, the more the plans are actually public, often the less effective they would be in the event of an emergency," Keating said.

When it comes to carrying firearms on campus, the issue is not so clear cut. Keating says school boards would have to vote on allowing weapons on school grounds in a public setting, but the names of those staff members actually carrying those firearms may not be revealed. Details beyond the actual decision to allow the weapons could fall under the scope of school safety plans, which again, are not public record.

Most of the districts in Ohio that have voted to allow educators to carry firearms are in rural areas where the response time from local law enforcement is a major concern.

"I also believe that most school districts that have done this have done so to the extent that the parents do know that they’ve made the decision to arm staff, and those that haven’t, I think they even, for those districts, the parents seem to know why the district made that choice," Keating said.

But he admits that parents may have to do their own digging and research, even suggesting that they ask for sit-downs with their superintendents if they still have questions.

"Communication and transparency are important and just knowing who’s responsible and who’s accountable for the kids’ safety and what’s supposed to happen, I think, is a super important thing," said Joe Scopelite, who lives in Plain City. "If I had kids, I wouldn’t want them to be in a place where I didn’t know the safety protocol to the hilt, and know that people had handguns, concealed or whatever."

10TV did reach out to a handful of school districts to ask about their policies on firearms on campus.

Only Columbus City Schools, Olentangy and Worthington replied. None of the districts authorize staff members to carry weapons on school grounds.