She said to her mom, “I love you more,” closed the door and left, that’s the last time we ever heard her sweet voice. September 17, 2013 is a day I’ll never forget. That’s the day we lost our beautiful daughter, Maria. 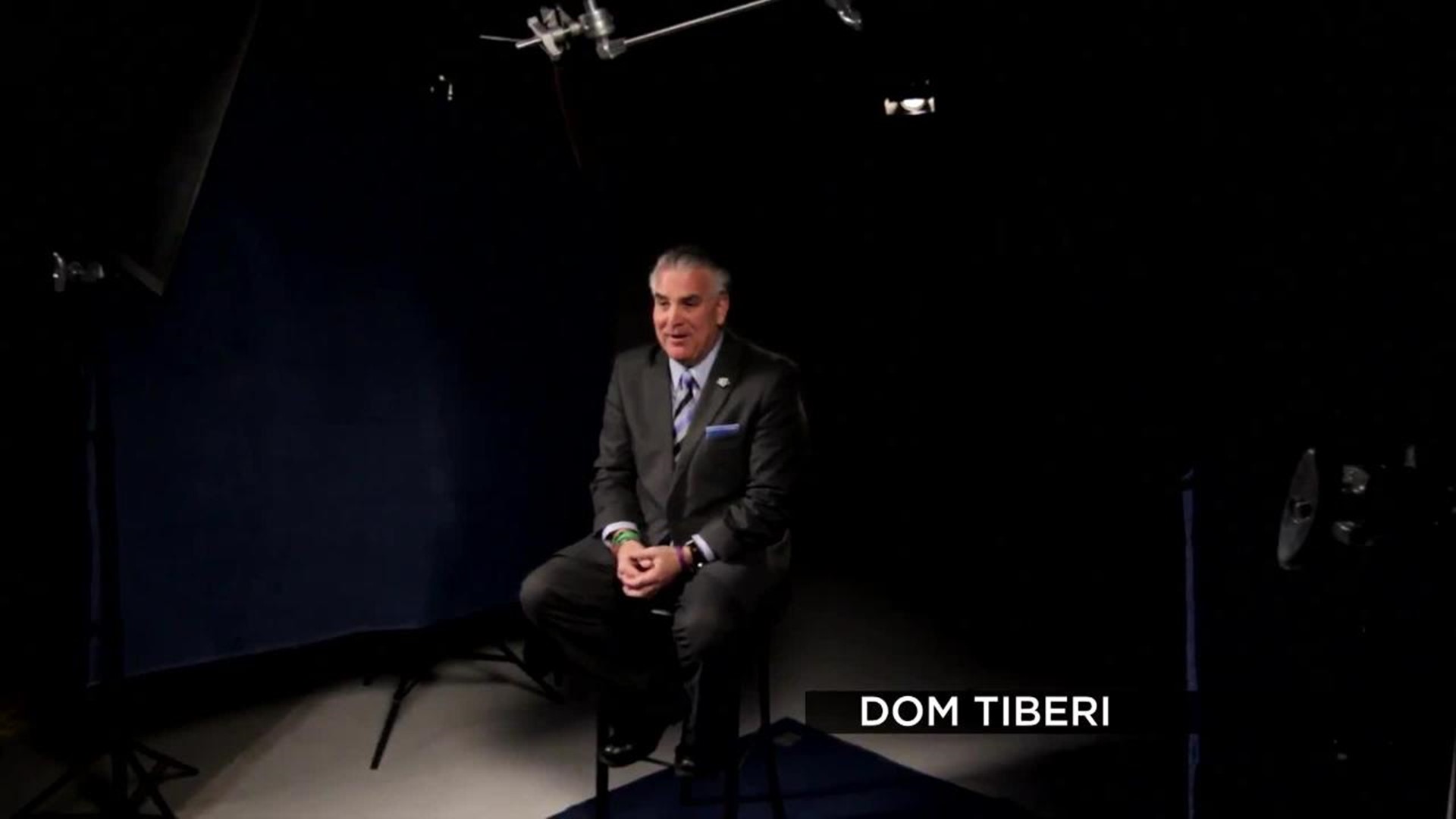 She said to her mom, “I love you more,” closed the door and left, that’s the last time we ever heard her sweet voice.

September 17, 2013 is a day I’ll never forget. That’s the day we lost our beautiful daughter, Maria.

It was after 10pm. All she was going to do was drive into Columbus to see her sister at work. I had an uneasy feeling that night and did not want her to go, so I sat in my worry chair…the one in the family room that faces all the pictures of my kids, Dominic, Kelsey and Maria.

I waited. And waited.

At 2:25am, I heard the sound of a car door slam. The dogs started barking and I thought, thank God, she is home. At 2:27 am the doorbell rang rapidly 5 times… I remember saying to myself, what is she doing? She knows her mother is sleeping and has to be up at 4am to go to work! I thought she had forgotten her keys again.

I looked out the side window and saw 7 policemen standing on my porch. As I opened the door I knew something was wrong. I saw the Chief of Dublin police, a friend of mine, Heinz von Eckartsberg. The officer next to him was also the chaplain. There were a total of 4 policemen from Dublin and 3 from Hilliard. That moment will be frozen in time forever.

I remember Heinz asking me, “Dom does Maria drive a red car?” I said yes. He then said the words that no parent ever wants to hear. “Dom I don’t know how to tell you this, but Maria was involved in a horrible accident and she did not survive.”

In the blink of an eye I was overcome with grief that was unimaginable. My wife Terri came downstairs and we told her the horrible news. The look of pain on her face was so hard to see. There is a special bond between moms and daughters, and my wife worships her girls. I remember my wife and I were in shock. We had no idea what to do, our little Angel Maria was gone. She did not survive.

We know that Maria was not drinking; we also know that she was not on the phone or texting. And yet just 5 or 6 minutes after leaving our house she somehow became distracted, and hit the back of a stopped semi-truck trailer. Her car was traveling 53 miles per hour. What happened that fateful night we may never know, the only thing we know for sure is that our little Angel didn’t survive.

The days that followed…and every day since September 17, my family has been blessed with tremendous support. Not just from family and close friends, but from my WBNS family, colleagues at competing stations, sports legends, and more. We will always have a special place in our hearts for the Wolfe family, Jack Nicklaus, Coach Urban Meyer, Coach Thad Matta, Gene Smith and Ohio State.

I also want to give the Central Ohio community a BIG THANK YOU! Your love has touched each and every one of us. You all have been there for us during these most difficulty days. I can’t thank you enough for helping us to cope with this tragedy. Letters and emails have poured in from not only here in Central Ohio but from across the country, and around the world. Literally, around the world. Each expressing their condolences and support for my family and me.

As I said, we may never know what happened that night…in the minutes and seconds that led up to the horrific crash. But we do know one thing. We don’t want Maria to be just a statistic. We don’t want her death to be in vain. It is now our mission to raise awareness amongst drivers, young and old, about distracted driving while encouraging defensive driving.

Over the coming weeks, months and beyond, WBNS-10TV and my family, Terri, Dominic, Kelsey and I, will be reaching out, through promotional messages and public appearances, to make kids aware…to make parents aware of Maria’s Message.

Hug your kids everyday, and tell them you love them. Tell them to be careful behind the wheel, to be a defensive driver. Share with them Maria’s Message not to be distracted.

No one ever thinks this is going to happen to them. Kids think they are invincible! I guess we used to think that way too, but I am here to tell you that it can happen. We are now the living proof.

Our goal with Maria’s Message is to save lives… We do not want to see any other parents or grandparents live this nightmare.

September 17, 2013. A date that we’ll remember forever. I hope that’s it’s a date that will help to change your driving habits. Too many young people are dying on our highways and it must end. We are determined to do something about it!

I hope you listen to Maria’s Message to be a safe driver.