Tuesday there was emotional testimony at the Ohio Statehouse from our friend and colleague Dom Tiberi, aimed at getting lawmakers to pass stricter laws on distracted driving. 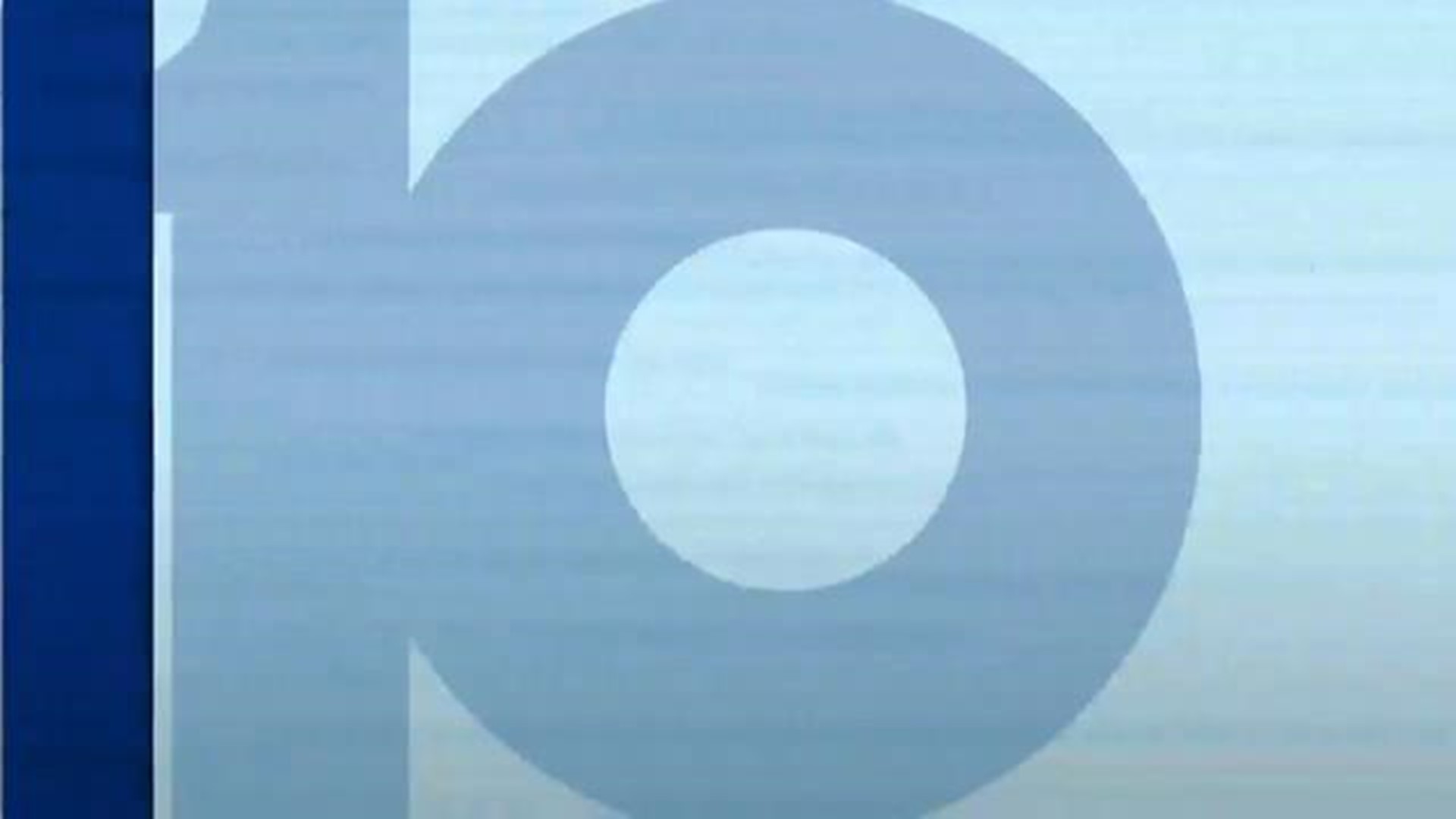 As a grieving father and mother, Dom and Terri Tiberi miss their daughter every day.

That's why the message to end distracted driving is always heartfelt, especially when delivered just days after the fourth anniversary of Maria's death after a car crash.

"I want so bad to go back to the way it was. And it can't," Dom said recently from Canal Winchester High School.

Just as they have in his previous 85 school visits around Central Ohio, the kids at CWHS listened, but, more importantly, they heard.

Angelo Hubbard, a senior at the school, said after hearing Dom talk, "It means if you gotta play some music just sit there and be quiet, that's totally fine, but definitely take it very seriously."

Erica Babusci, also a senior, had the same feeling, "Being in high school, I'm a little naive to the whole issue, but I'm just trying to realize being on my phone isn't worth it."

Dom admits he can't fix it, but it hasn't slowed his efforts to get kids to commit to end distracted driving by signing the Maria's Message pledge card, which states: Keep your hands on the wheel, your eyes on the road and your mind on driving.

He will never forget hearing the words from police, that his daughter was involved in a horrible crash and she did not survive.

The next pledge he wants signed is House Bill 95. It urges lawmakers to make tougher penalties for committing moving violations while driving distracted, including an extra one hundred dollar fine.

Confident it will pass, the next step would be for Governor John Kasich to sign it into law.

Take the pledge, help put an end to distracted driving. 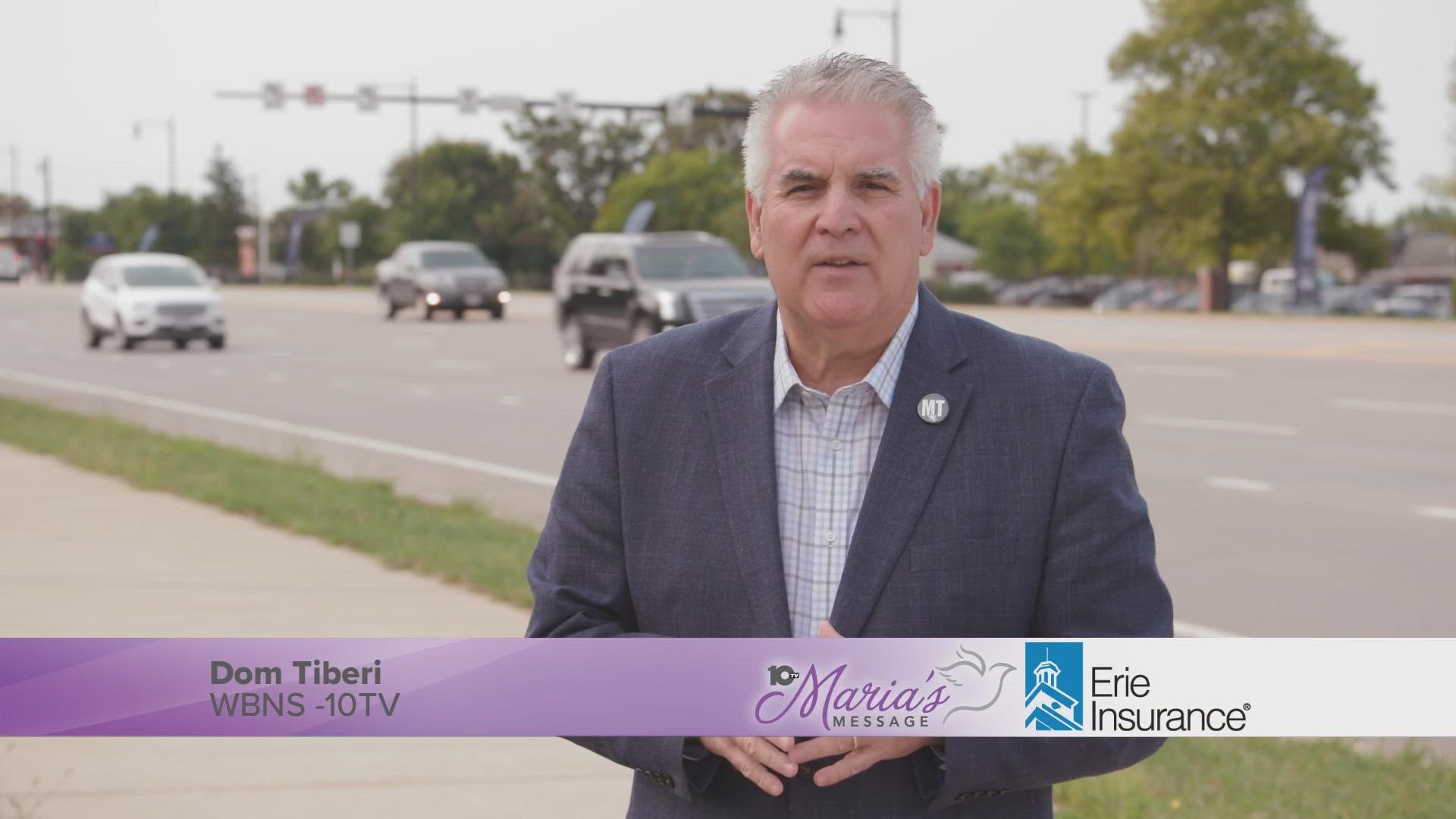