Ohio Gov. Mike DeWine will announce the details of a new bill that will increase the penalty for drivers who use hand-held devices while behind the wheel. 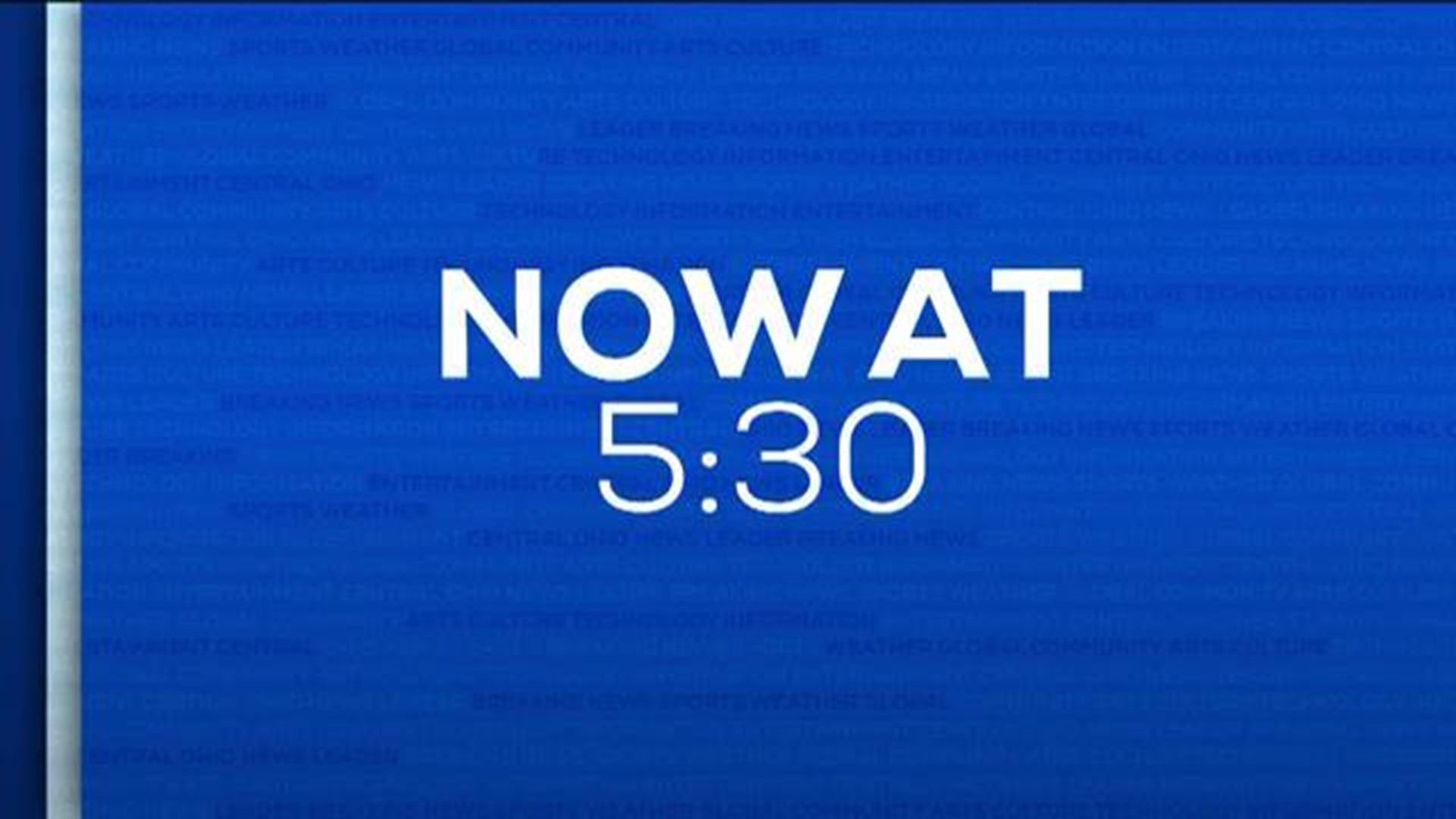 COLUMBUS, Ohio – Ohio Gov. Mike DeWine has announced details of a new bill that will strengthen the state’s laws on the use of hand-held devices while behind the wheel.

"The use of wireless devices while driving has become so common that many drivers don't stop to consider the deadly consequences," Gov. DeWine said. "Although Ohio's current laws are well-intended, they simply haven't gone far enough to change the culture around using technology behind the wheel. By strengthening Ohio's laws, we believe we can change behaviors, prevent crashes, and save lives."

The bill will make driving while handling any electronic wireless device a primary offense.

According to a press release from the governor’s office, this includes writing, sending, or reading text-based communications; watching or recording videos; taking photos or looking at images; livestreaming; using apps; entering information into GPS navigation programs; dialing phone numbers; or holding a device for a phone call.

The penalty is a fine of up to $150. The bill will increase fines for drivers who habitually use devices while driving.

In cases where a driver using a device causes serious injury or death, the penalties will mirror those of drunken driving.

Exemptions in the bill including using hand-held devices for emergency calls; while in a stationary vehicle outside of the lane of traffic; in hands-free mode to talk on the phone, dictate text-based messages, or listen to received messages; in circumstances where an action can be accomplished with only a single swipe; in public safety or utility professions, as necessary for duties; or if the wireless feature is a permanent part of the vehicle.

Additionally, the bill permits drivers to use GPS devices for navigation, however, destinations must be entered before driving begins and the device cannot be held or supported with the body.