6 years after tragic loss, Dom Tiberi has shared Maria’s Message with over 100,000 kids 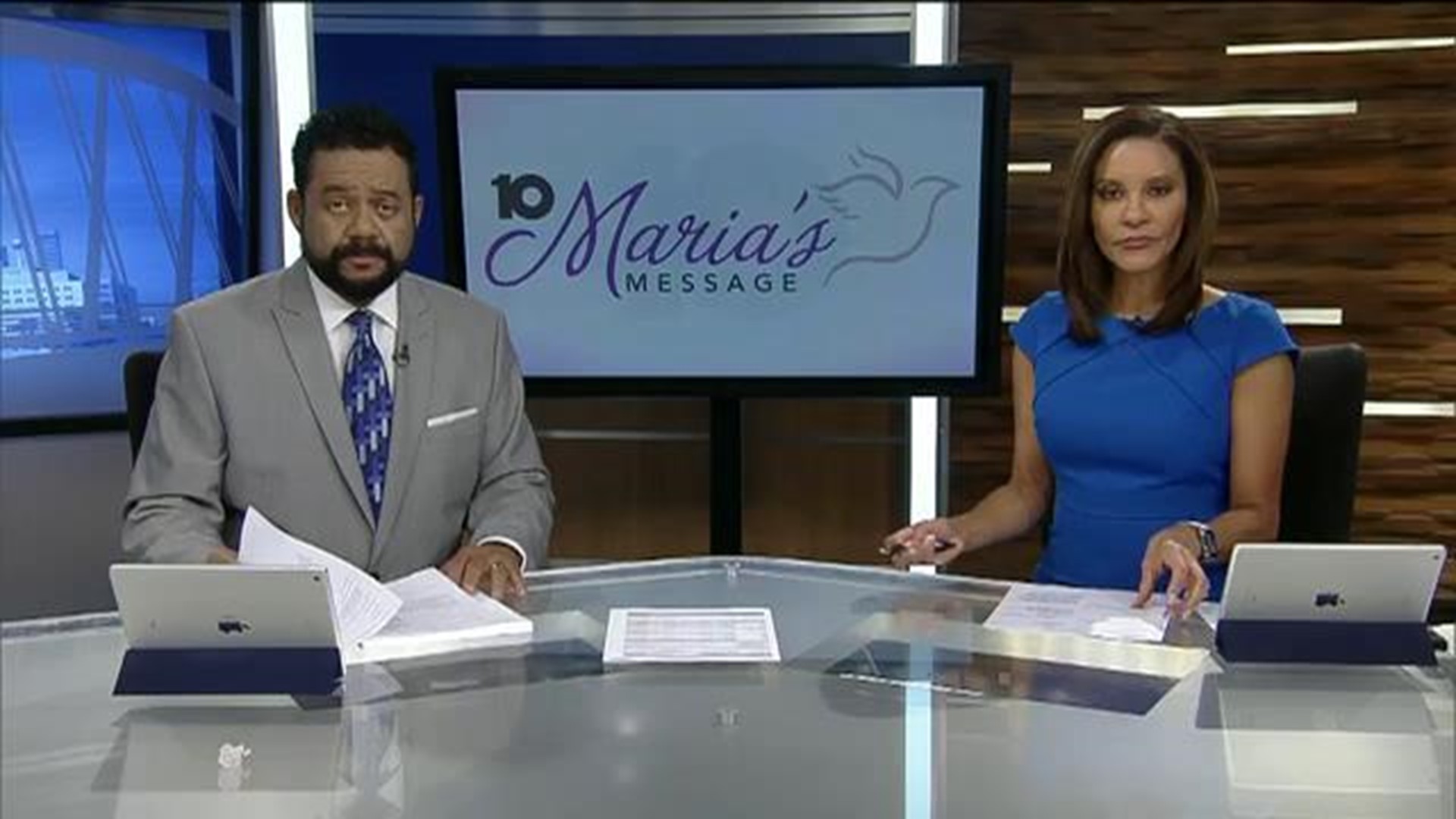 While police said Maria's phone was locked in her purse, it is believed that something distracted her and caused her to crash while she was driving.

Since that time, Dom and the Tiberi family have made it their mission to put an end to distracted driving.

He has also taken the message to several major companies including Nationwide, AEP and Columbia Gas to just name a few.

The Maria Tiberi Foundation has also purchased 44 driving simulators and placed them with police departments around the state.

“The pain of losing Maria really never ends but we have learned to live with it. While I would do anything to have Maria back, I am also very proud of what we have accomplished over the last 6 years,” Dom Tiberi said.

Click here for more information on Maria’s Message and the Maria Tiberi Foundation.