Researchers at OSU have teamed up to look for SARS-CoV-2 in environments outside of humans. 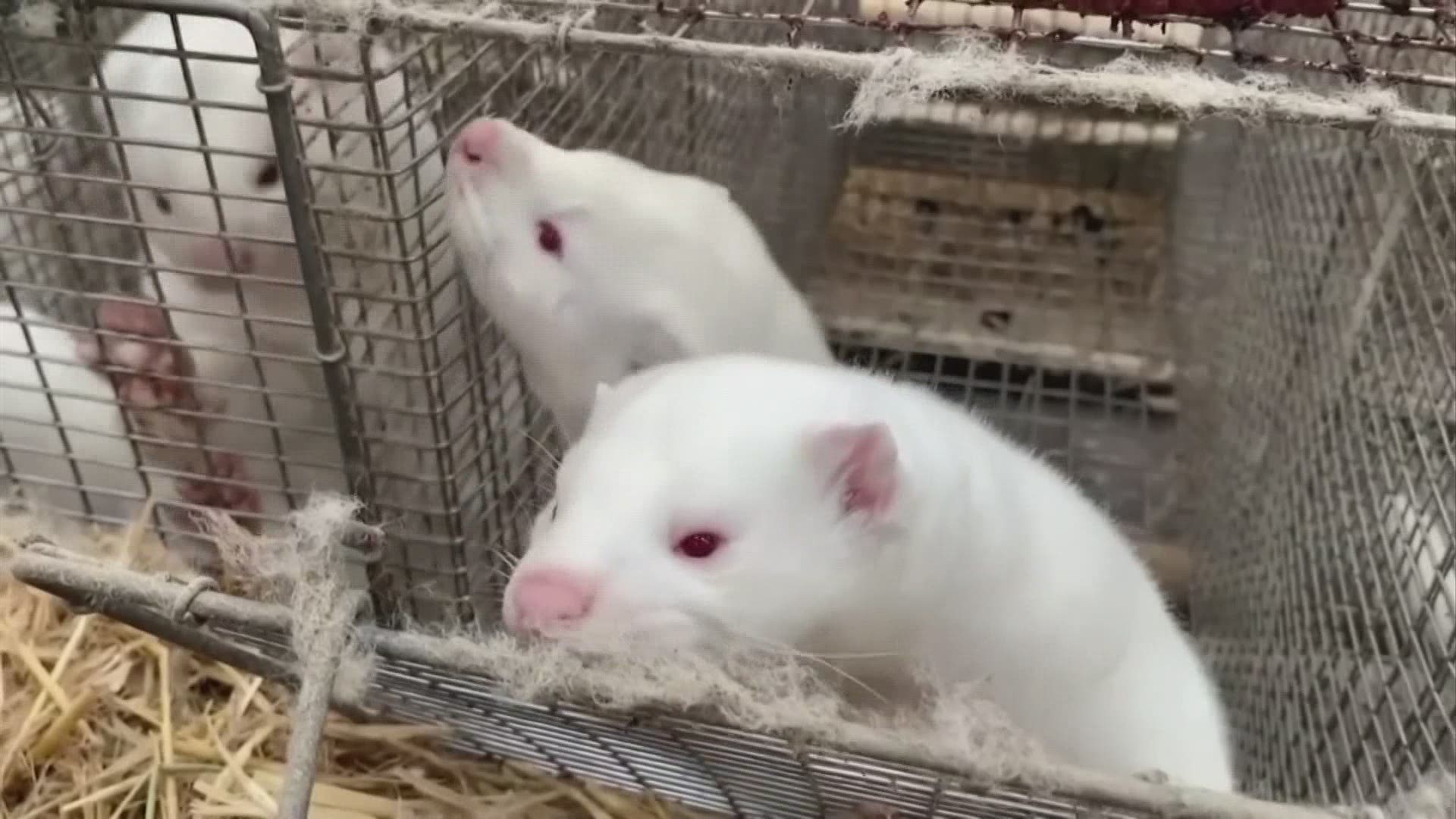 COLUMBUS, Ohio — While we've learned a great deal about the virus that causes COVID-19, there is still a lot to learn.

Researchers at The Ohio State University College of Veterinary Medicine teamed up with peers from the Infectious Disease Institute and Center of Microbiome Science to look for SARS-CoV-2 in environments outside of humans.

"Having surveillance in place to predict and prevent those future outbreaks is why this project originated," said Dr. Vanessa Hale, assistant professor of veterinary preventive medicine. "What other animals can get it and can there be a future spillover event? Could there be an animal here in Ohio that could pick up SARS-CoV-2 and keep it in its body and potentially cause another spillover event in the future?"

The team, known as eSCOUT: Environmental Surveillance for COVID-19 in Ohio: Understanding Transmission, is made up of veterinarians, microbiologists, and epidemiologists. So far, they've tested more than 437 animals for SARS-CoV-2 including pets, farm animals, and wildlife.

"[We've] tested cats in shelters across Columbus. We're testing swine at ... county fairs and local fairs. These are areas - both shelters and fairs - where a lot of animals come together, and a lot of people come together," Hale said.

The goal is to see whether the virus exists in different animal populations and the likelihood those animals could harbor mutations and potentially pass COVID-19 back to humans in a new form. So far, Hale said the tests have come back negative.

"While broadly we don't see animals playing a significant role in human infections, we know that it is possible," Hale said.

Hale referred to mink that can not only get SARS-CoV-2, but the virus mutates inside of mink and can re-infect humans.

“From Denmark and the Netherlands, we’ve learned that mink can get sick and die from COVID, and we’ve also found that they can transmit the virus back to humans, which is a troubling development,” Hale said. “Laboratory studies have also found a handful of other animals that are potentially susceptible and could serve as future hosts.”