President Biden said his plans for office include requesting Congress cancel $10,000 in student loans for all federal borrowers. 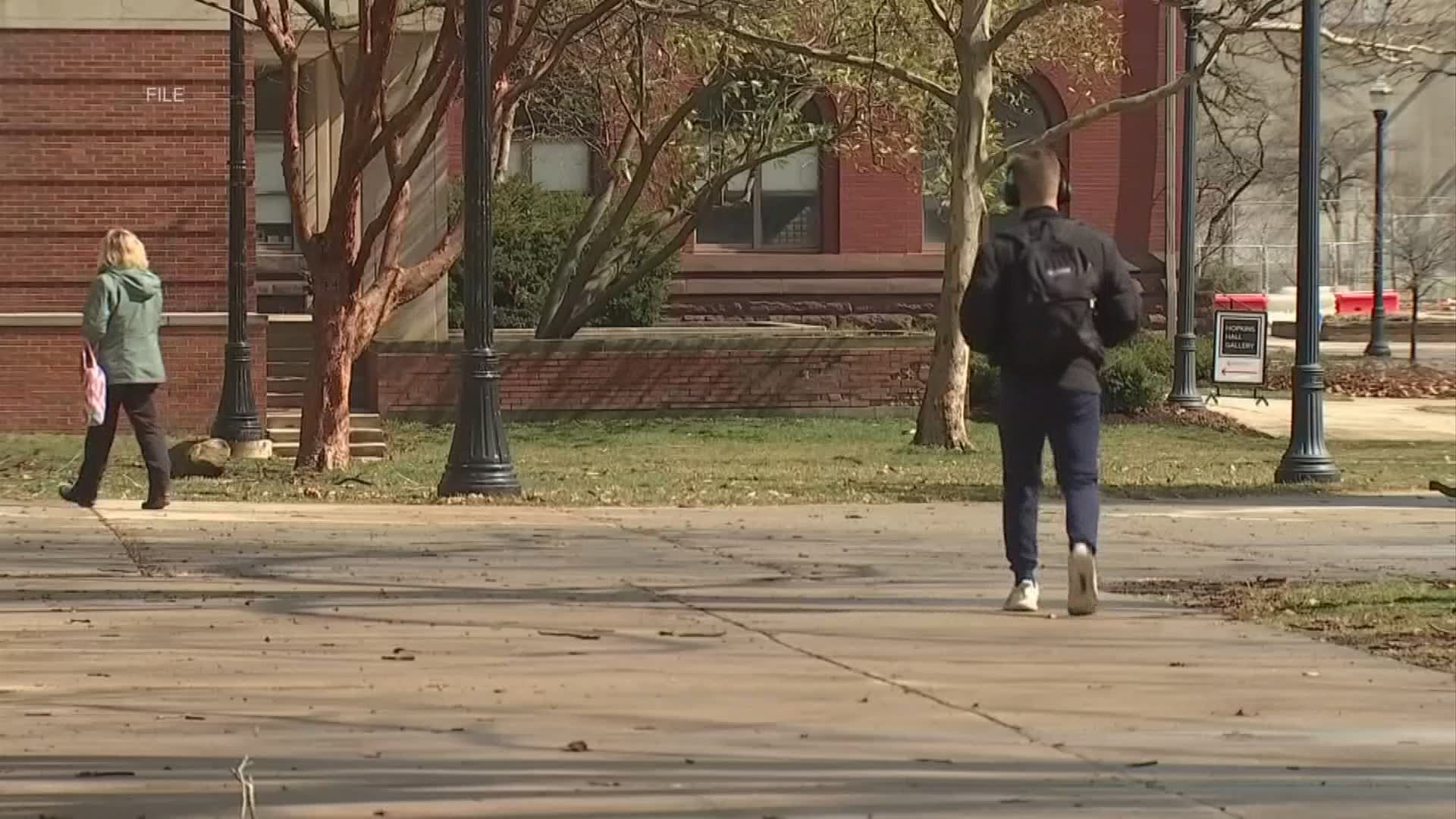 COLUMBUS, Ohio — Just minutes after President Joe Biden’s inauguration, he shared on social media that he was ready to “get right to work, delivering bold action and immediate relief for American families.”

Before being sworn in, President Biden said his plans for office included requesting that Congress cancel $10,000 in student loans for all federal borrowers.

Dr. Meta Brown, an economist and associate professor at Ohio State University, said one-third of borrowers owe $10,000 or less, and Dr. Brown said it’s those people who struggle the most with their debt.

“They tried to earn a credential, for financial or family reasons, they had to drop out,” she said.

“They had to go back to the labor market, so they came out with the debt but without the credential, and they’re in a hard position. It’s a small debt, but it’s difficult for them to repay.”

Dr. Brown noted that forgiveness of $10,000 may be surprisingly helpful to a lot of people who have struggled with student debt, and it would give them the ability to contribute more to the economy.

“We have older people who have moved through school and are carrying these student loans, and it’s influencing their ability to achieve the milestones of adulthood; to buy a car, to buy a home, to move forward.”

Dr. Brown feels that the debt forgiveness should be one part of a possible policy.

There are thousands of students across the country who are still in college or plan to attend an institution of higher learning, and if the finance system stays the same, she said the country will have to think of more solutions down the line.