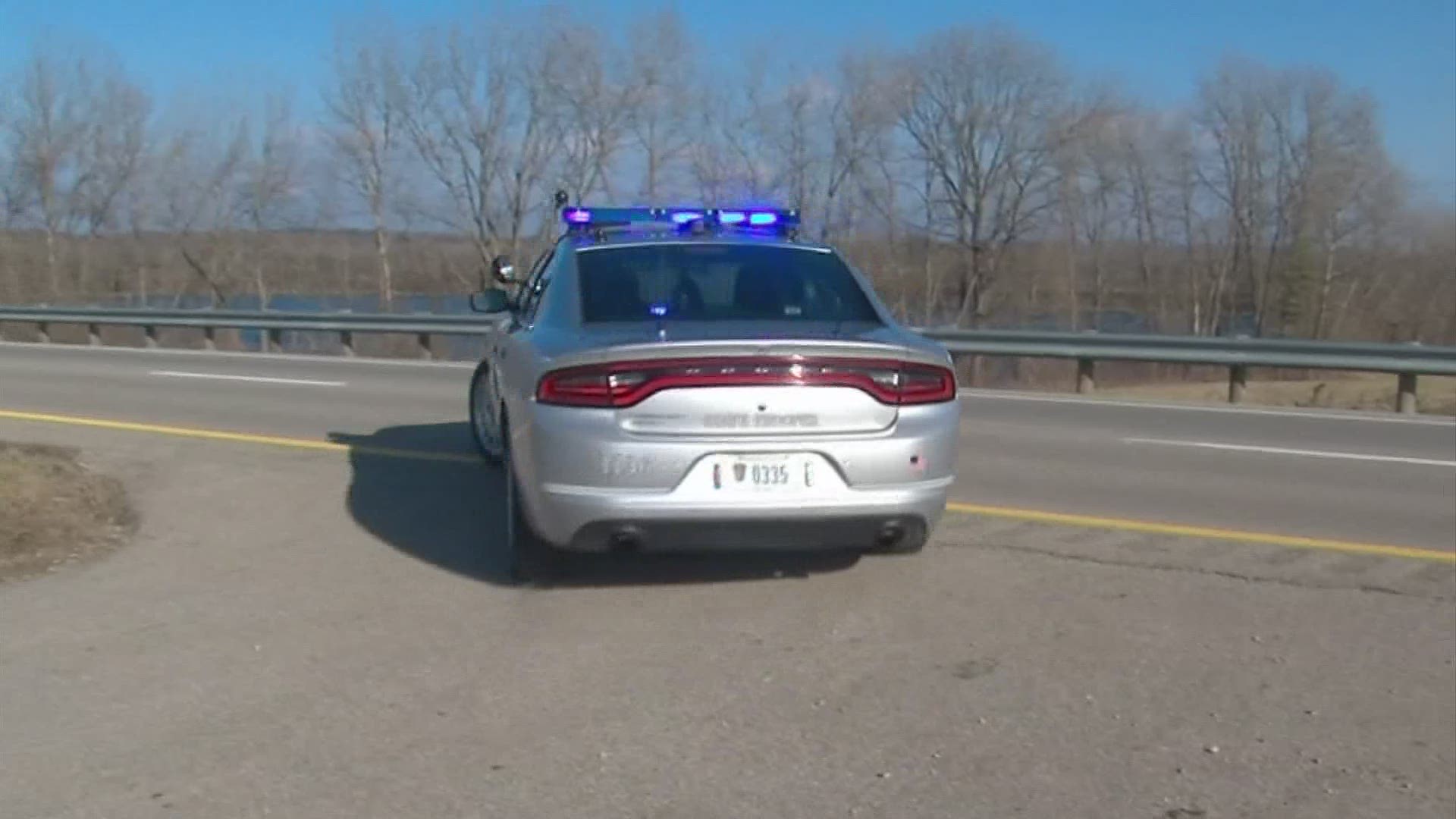 “It just happened in the blink of an eye. The fact that just one moment before I was outside of my vehicle setting the zone, literally almost in that exact spot where she hit the attenuator. It terrifies me,” said Tiffney Thorpe, who is an ODOT Highway maintenance worker.

Thorpe is the 18th ODOT worker this year to be hit. She was struck on June 30.

She says a driver passed a vehicle, then slammed into their crash truck, where Thorpe was sitting.

“It was pretty disheartening to just kind of realize that like, 'woah,' just a moment,” she explained.

While we don't know if distracted driving led to that crash, ODOT says it's one of the leading factors in crashes when their crews are hit.

“If you are already speeding, or following too closely to the vehicle in front of you, then you throw a distraction in there, like a cell phone, it's a recipe for disaster,” said Matt McGuire, ODOT District 9 spokesperson.

As many will be hitting the roads for the holiday weekend, know troopers will be making sure your eyes are on the road, and not on your phone so you can get to your celebration, and the workers can go home to their families.

“Myself or another driver, we can't be replaced,” Thorpe pleaded.