Ninety-eight percent of women caught in the sex trade were sexually abused as girls, according to those who study the problem. 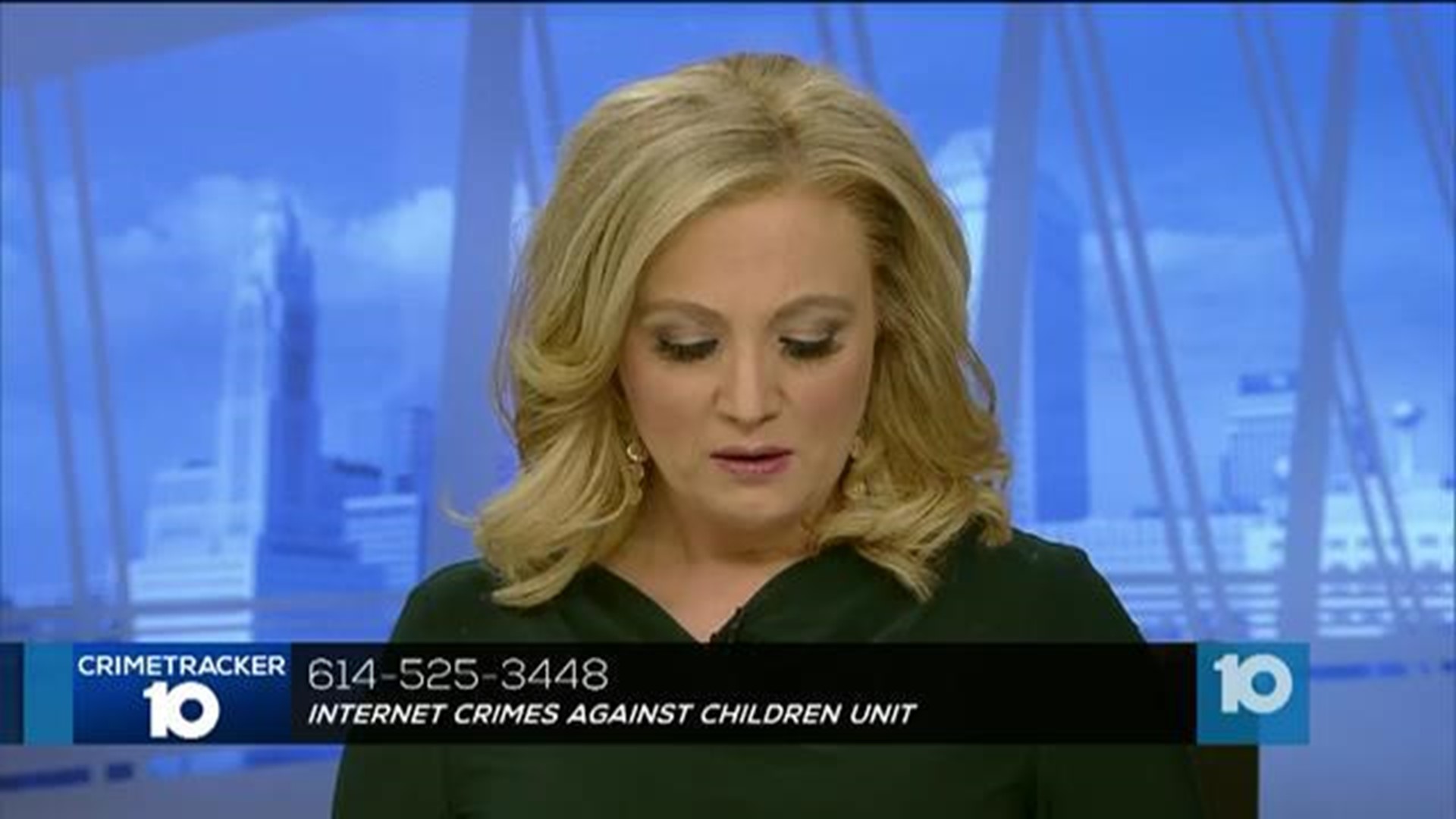 COLUMBUS, Ohio — Ninety-eight percent of women caught in the sex trade were sexually abused as girls, according to those who study the problem.

In an effort to find a way out, a group of Columbus women decided to act.

That's how Out of Darkness Columbus started.

The program began in Atlanta and Columbus is its first chapter outside of that city.

The emergency shelter, which is located in an undisclosed location, will be the home for four women at one time.

Once there, the women will be provided all the counseling they need — all for free.

Out of Darkness Columbus runs a drop-in center on the city's south side off of East Morrill Avenue.

It's there where women can request emergency housing, or they can call (614) 600-2154 and the group will provide free transportation around-the-clock.

Brandy Zachariah is the director of the program,

"This is the biggest social injustice of our time and I couldn't just sit back and know that my daughters were growing up during this time and think of them and saying, 'Mom, why didn't you do anything about this?'" she said.

The group says it's been fundraising for the past four years to open the emergency shelter.