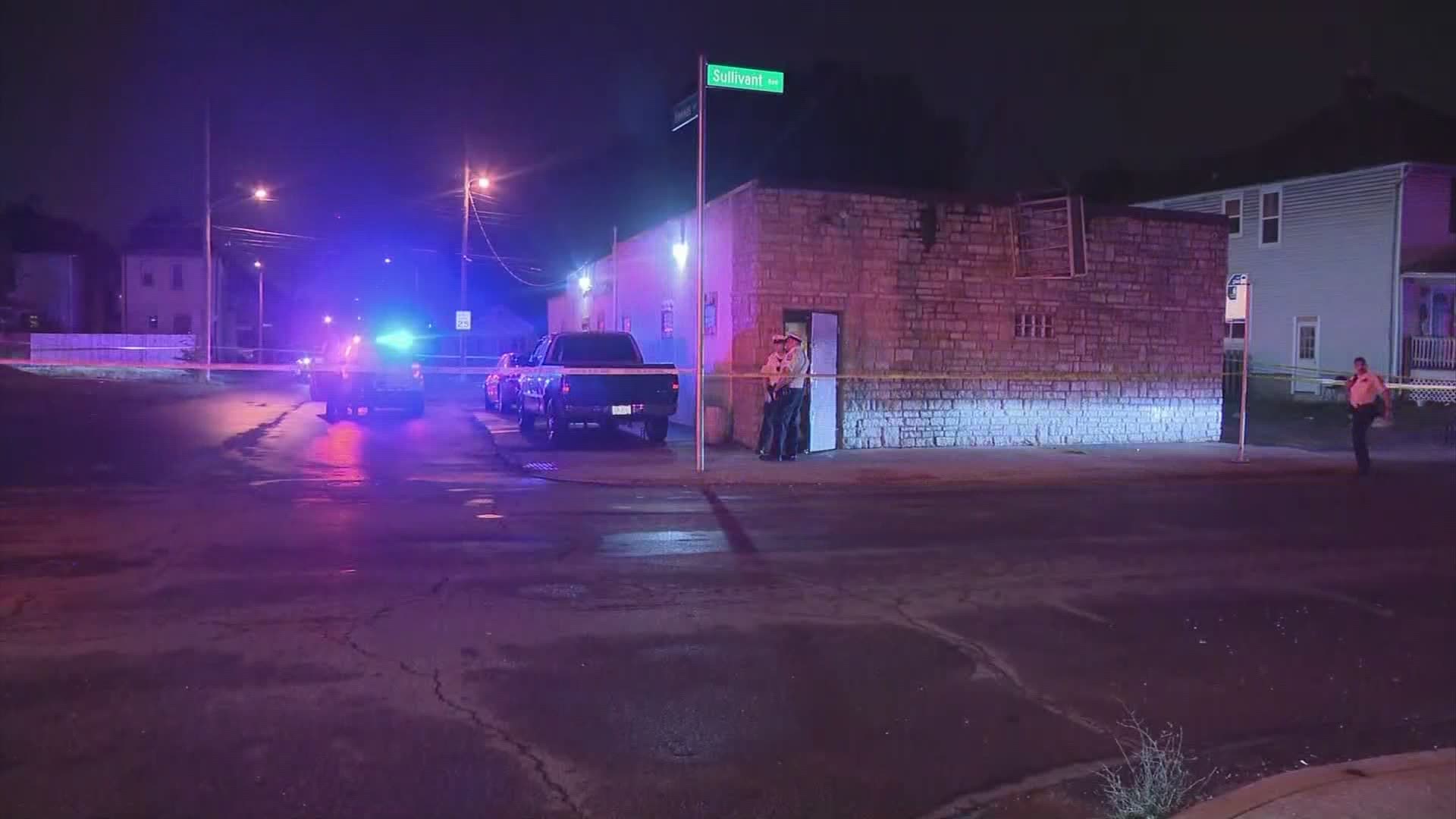 Columbus police have filed a warrant for the murder of a man who was shot and killed at the Patio Bar in Franklinton earlier this month. Police have also charged a man with illegally possessing a firearm connected to the shooting.

According to police, evidence, in this case, led investigators to believe Clyde Littlefield, 21, is accused of killing 29-year-old Edward Hunter. Logan Besse, 22, is charged with illegally possessing a firearm connected to the shooting.

Investigators also filed a weapons charge for a person of interest in the case.

The shooting happened just after 2 a.m. in the 900 block of Sullivant Ave.

When officers arrived, they found Hunter suffering from an apparent gunshot wound. He was later pronounced dead.

Witnesses told police there was an argument between two men and the suspect showed a handgun and fired several shots, striking Hunter.

Police are now searching for the suspect described as a Black man with a light complexion, and his hair pulled back in a ponytail.

A witness at Patio Bar said he is concerned about the violence in the city.

"We got to figure something out because what we're doing right now is clearly not working," said D.J. Byrnes.

The statistics show he is right.

There have been nearly double the number of homicides now compared to this time last year when the city saw the most homicides in a year.

“Violent crime in the city of Columbus is higher now than it has ever been,” said Columbus Police Commander Bob Strausbaugh. "Community cooperation is what is needed. That is not what we are getting."

Strausbaugh oversees the major crimes unit and said there's one thing that could make a big impact on the violence.

“The increase of youth that are involved in violent crime is what should be scaring parents.  You need to know where your kids are,” Strausbaugh said.

Anyone with information regarding the whereabouts of these individuals or incidents is asked to call Columbus Police Homicide Unit at 614-645-4730 or central Ohio Crime Stoppers at 614-461-8477.