Wendell Light, a 44-year-old press room supervisor with the company, was found dead in the rubble of the collapsed building later Thursday morning. 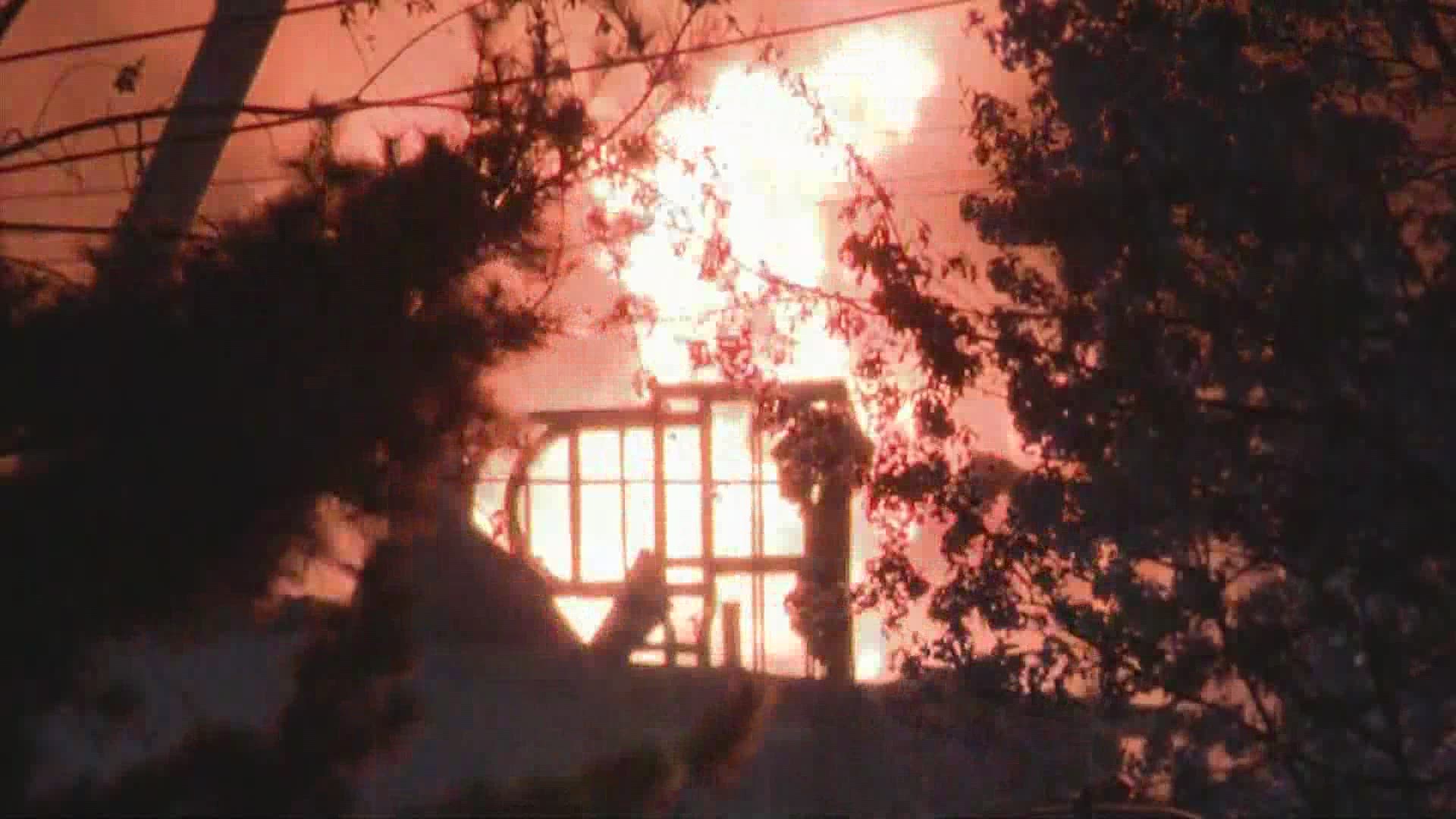 COLUMBUS, Ohio — One man was killed and eight others were injured in an explosion and large fire at a paint plant in northeast Columbus early Thursday morning.

The explosion rocked several blocks and people as far away as Whitehall and Westerville reported hearing the blast.

About 40 workers were inside the building at the time of the fire, according to Chief Martin. A number of people managed to escape on their own and were treated at local hospitals.

Two others were trapped inside and had to be rescued by emergency crews; they were taken to the hospital in critical condition but are now listed as stable.

Wendell Light, a 44-year-old press room supervisor with the company, was found dead in the rubble of the collapsed building later Thursday morning.

More than 100 firefighters responded to the scene, including hazmat teams.  The company is working with firefighters and workplace safety investigators as they try to determine the cause of the explosion and fire, CEO Andrew Smith said in an emailed statement.

“We are committed to uncovering the details behind this tragic accident,” Smith said. “The welfare of our employees is of the utmost importance to our family.”

Chief Martin said crews could remain at the plant for up to a week to dismantle parts of the building safely.