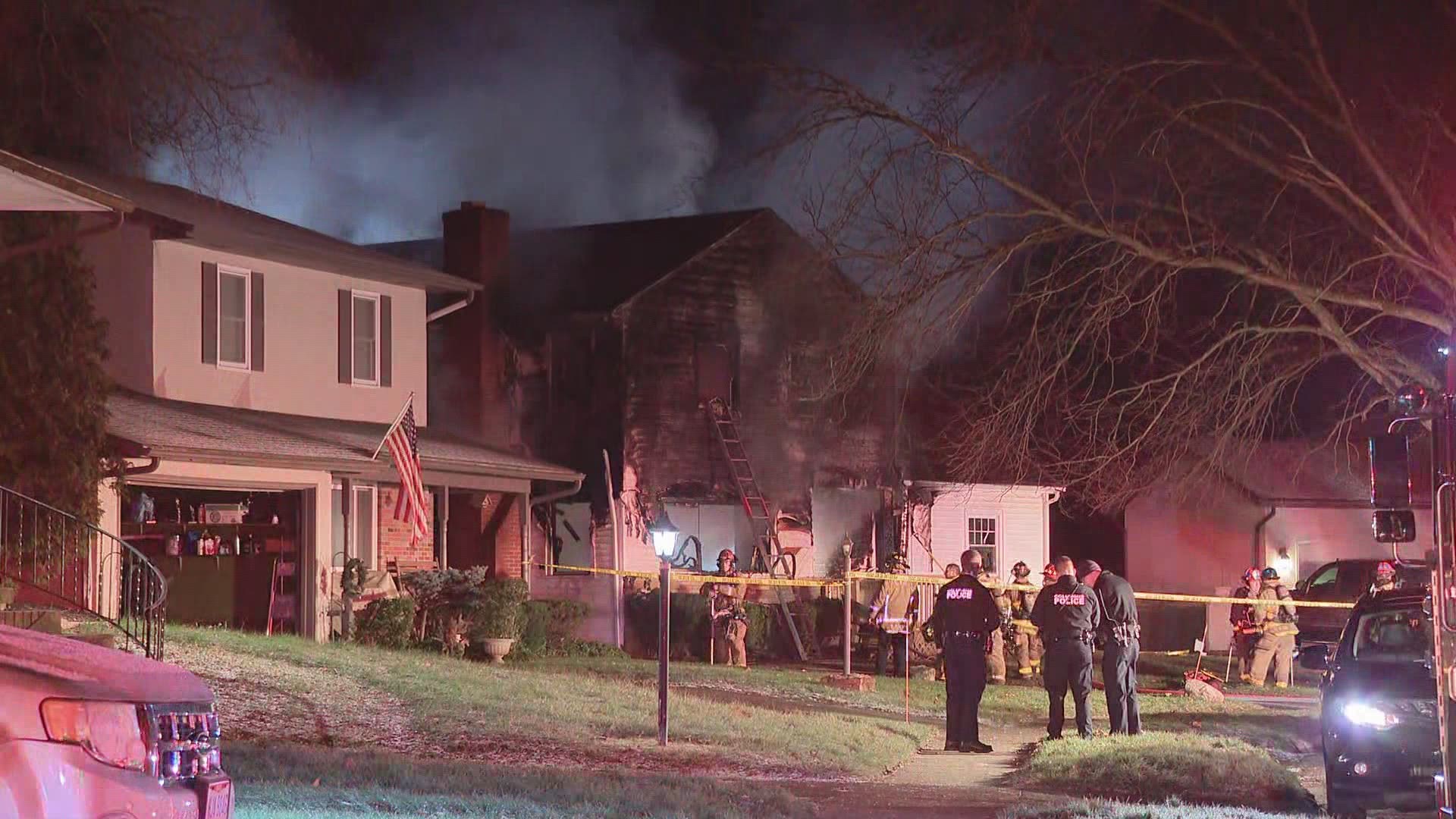 COLUMBUS, Ohio — One person was found dead in a fire at a home in north Columbus Friday night.

According to Columbus Fire Battalion Chief Steve Martin, they were called to a home in the 1100 block of Newbury Drive on a working fire around 10:40 p.m.

As they began fighting the fire, crews located one victim who was pronounced deceased.

There are no other injuries reported.

The cause of the fire is under investigation.