One person is dead after a shooting Thursday night in west Columbus. 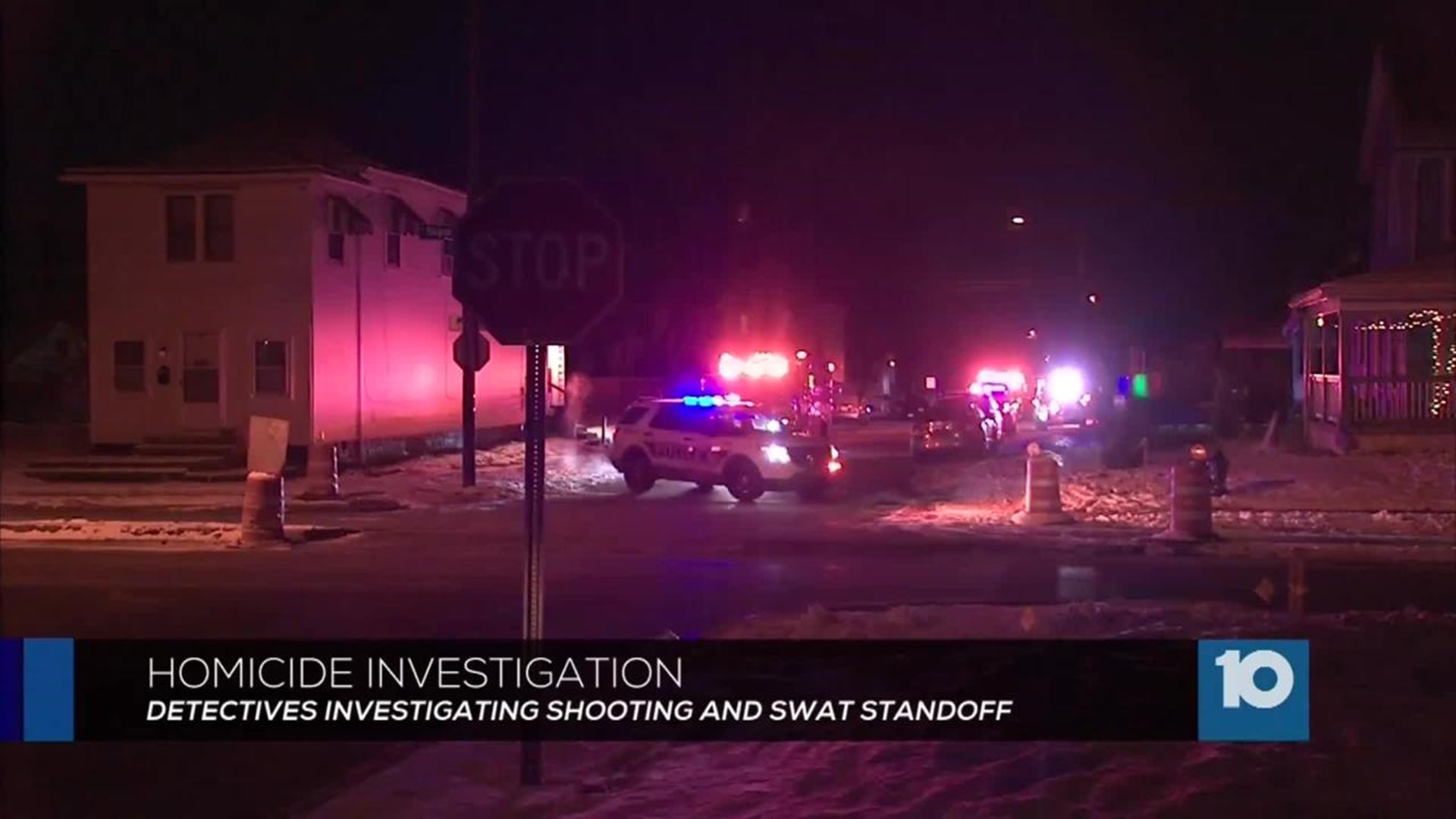 One person is dead after a shooting Thursday night in west Columbus.

It happened on South Harris Avenue in the Hilltop neighborhood. Police say they arrived on the scene around 10 p.m. and found the victim's body outside a home.

Officers say they were then confronted by three men in the home. Two surrendered to police but the third refused to come out, forcing police to call in the SWAT team.

After nearly four hours, SWAT fired non-lethal projectiles into the home and the man came out.

Police still do not know if the victim was shot inside or outside of the home.