In small-town Ohio, survival of those businesses is even more critical. 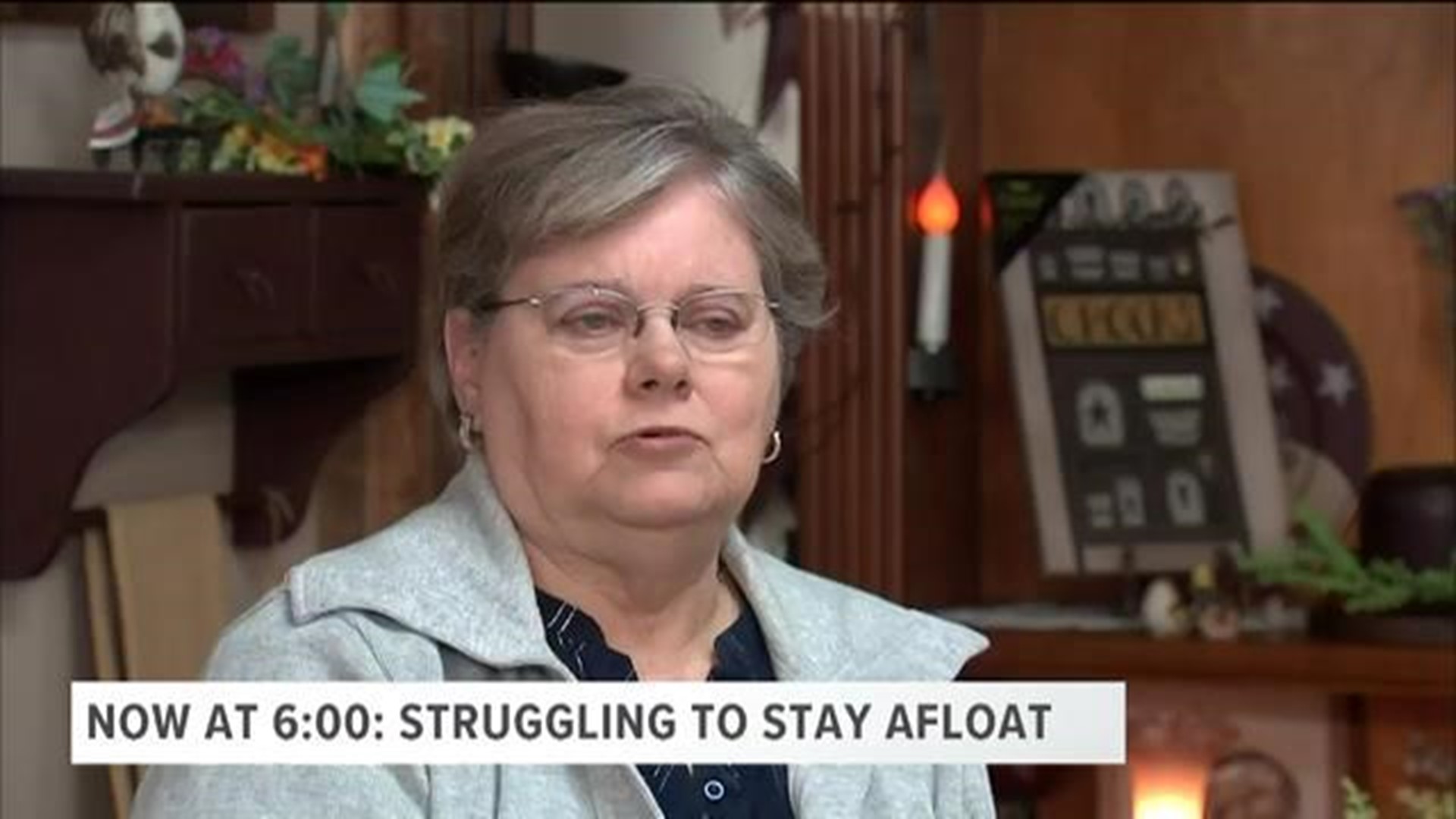 CHILLICOTHE, Ohio -- Small businesses are struggling to stay afloat during the pandemic and economic shutdown that followed.

And in small-town Ohio, the survival of those businesses is even more critical.

Sue Shetterly and her business partner moved their antique shop, Old Canal & Primitives, to the heart of downtown Chillicothe for a reason.

"All the times, there were new stores coming in," she said.

"It's hurt a lot of people. Two months everybody had to shut down."

And some businesses, including the restaurant next door to Sue, aren't coming back.

"You can't afford to pay the bills and utilities, all that, and the rent if you don't have any business come in," she said.

"We have no income. There's just no income," said Brandon Smith, CEO of the Scioto Society, the non-profit behind the outdoor drama "Tecumseh."

"It's an outdoor drama that tells the story of the Shawnee leader Tecumseh, and we've been doing it since 1973. We've done close to four million people over those years. It's the biggest tourist attraction in the area, and really redefined what tourism is in southern Ohio," he said.

Wednesday would have been the first day of rehearsal for the 2020 season. Around 100 cast and crew members would be at the amphitheater working. But for the first time in 48 years, the show won't go on.

"In losing the show, and everything that goes along with that, that's close to a million and a half dollars in ticket sales, retail, food and beverage, all of that stuff," Smith said.

That led to the decision to close their downtown shop, Tecumseh Trading Company, and the lay-off of a dozen employees.

"In the short term, we're cutting everything down so we can simply concentrate on getting 'Tecumseh' back on the stage in 2021. It's tough. The people who work here, none of us make a great deal of money. We do it because we love it. We do it because we think it's an important story to tell."

While Smith looks to next year, Shetterly is just hoping to survive this one.

"We're happy we can reopen. We're just hoping we don't have to shut down again," she said. "I don't know. I don't think we could get through another."

"Small businesses are the essence of Chillicothe & Ross County. It’s what fueled the resurgence of our downtown in the past decade. They represent the spirit of entrepreneurship and are the first to support the local sports teams, fundraisers for sick kids and the other causes we all care about. We know many of our large-scale and big box/chain businesses are important and this isn’t to minimize their importance but a small town vibrancy depends on small business."