Ohio's Medical Marijuana Advisory Committee will have its first meeting on Tuesday to discuss cultivation rules in the state. 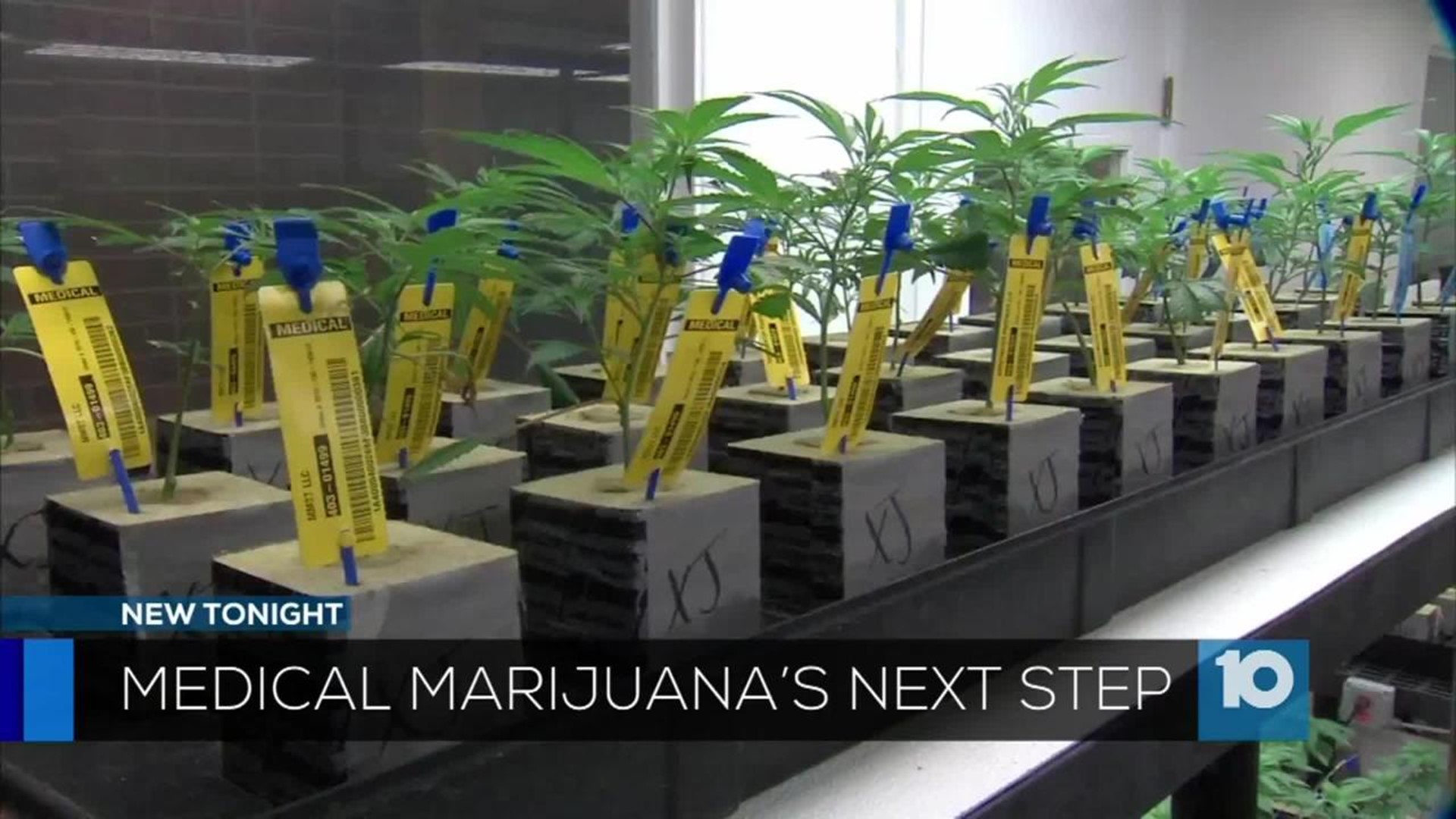 Ohio's Medical Marijuana Advisory Committee will meet for the first time on Tuesday to discuss House Bill 523 and cultivator rules for the state.

Committee members will help advise three state departments to determine how much medical marijuana can be grown, where it will be grown, and how many cultivators will be allowed in Ohio.

They add the goal is to have medical marijuana businesses operational by September 2018.

Future patients tell 10TV this is a step in the right direction.

On a scale of 1 to 10, Dane Griffith's back pain level Tuesday night is at a 6. He says he feels it every day and it's excruciating.

"I wake up every day and take a handful of medication," Griffith said.

Griffith says he needs medical marijuana to help ease his chronic discomfort. He's counting on state officials to move along with the legalization process.

"It's a step in the right direction, it's just going to take a long time before I'm able to go to a safe place to access and say this is my condition," Griffith said.

Ohio's Medical Marijuana Advisory Committee will start discussing rules on Tuesday. At its first meeting, cultivators are on the agenda.

"How much marijuana's going to be grown. How many of the cultivators there are going to be," Tony Coder said.

Coder is the Assistant Director at the Drug-Free Action Alliance in Columbus. He says Governor Kasich's office picked him to be one of the committee members to represent the addiction field.

The 14 member panel will help advise the Ohio Department of Commerce, State of Ohio Board of Pharmacy, and the State of Ohio Medical Board. Those departments will write the rules and regulations for medical marijuana in Ohio.

"We are just there to provide expert opinion on how this law is going to impact different sectors of the community," Coder said.

The deadline to establish cultivating rules is set for March 2017. Then Coder says the committee can move on to dispensary discussions. Officials hope all businesses will be operational before September of 2018.

Griffith says it seems like a long wait to keep taking 15 pills a day.

"Curious to see if we're actually going to make consistent progress or if it's going to be dragged through the mud for a while," Griffith said.