The woman was hit while waiting in line for the ride on Aug. 15. 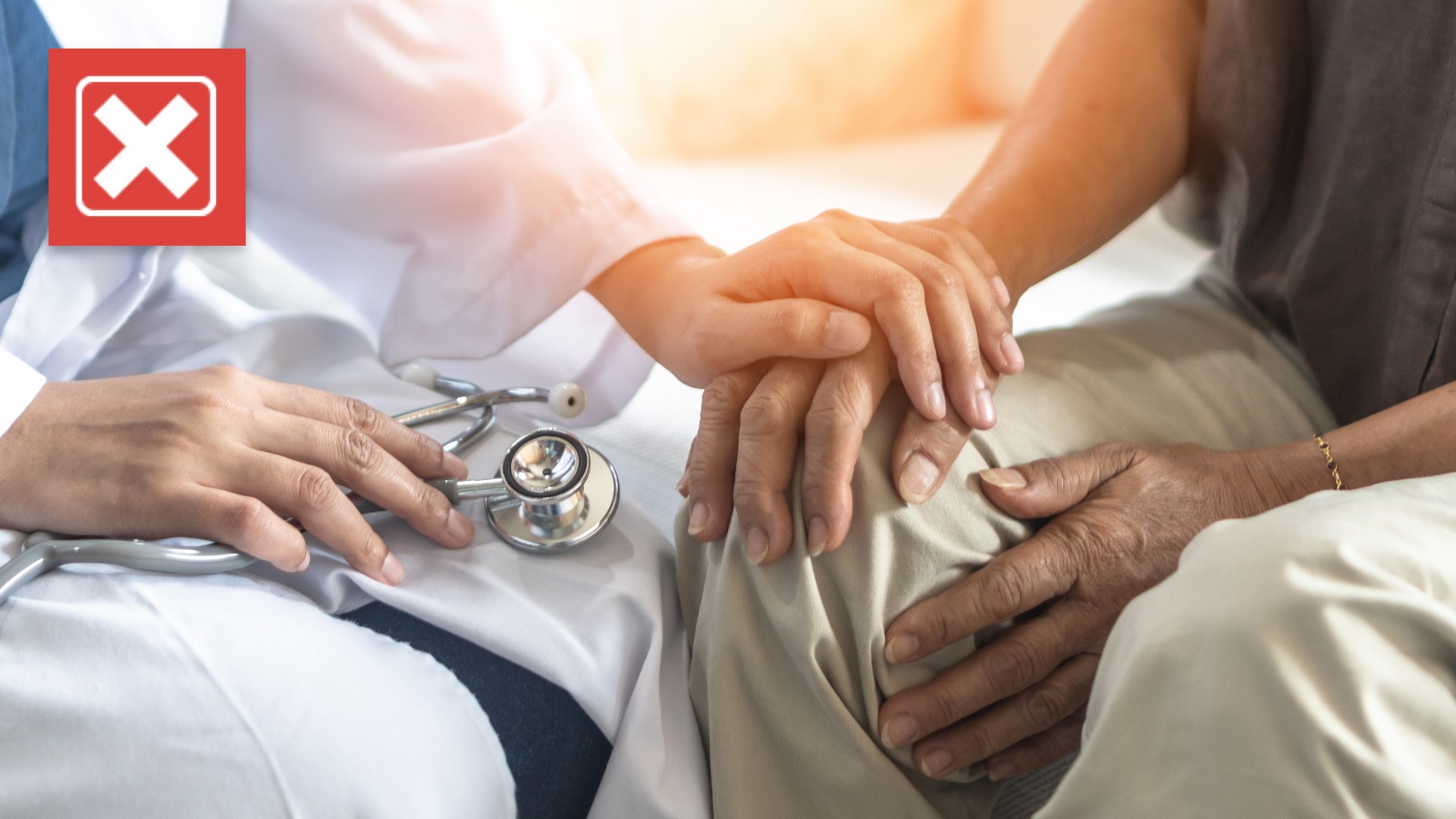 COLUMBUS, Ohio — The Ohio Department of Agriculture said a woman who was struck by an object from the Top Thrill Dragster roller coaster at Cedar Point was hit in the head by a bracket the size of the average adult male’s hand.

The incident happened on Aug. 15 while the woman was waiting in line for the ride.

The woman was taken to a local hospital. There is still no word on what exact injuries she suffered or an update on her condition.

In an update on Monday, Chief of Amusement Ride Safety David Miran said the L-shaped piece, known as a flag plate, is attached to the back of each train and acts as a sensor to help the ride’s operating system monitor where vehicles are on the track.

Inspectors discovered the bracket was missing from the ride’s green train and roughly half of the bolts that secure the part to the train were still in place.

Miran said there were signs of impact and deformation to the finish line area of the ride, also known as the brake bracket area. There were also signs of impact on horizontal track beams approximately 25 feet away from the brake area.

He added that officials do not know how or where on the ride the piece broke off. The train has been sent to a testing laboratory.

Top Thrill Dragsters has been closed since the incident. Cedar Point announced on Aug. 19 the ride will remain closed through 2021.

Miran said the coaster passed its last full ODA inspection on May 14 and park officials look over the rides themselves every day before opening.