The girls were checked out by paramedics and given clean bills of health. 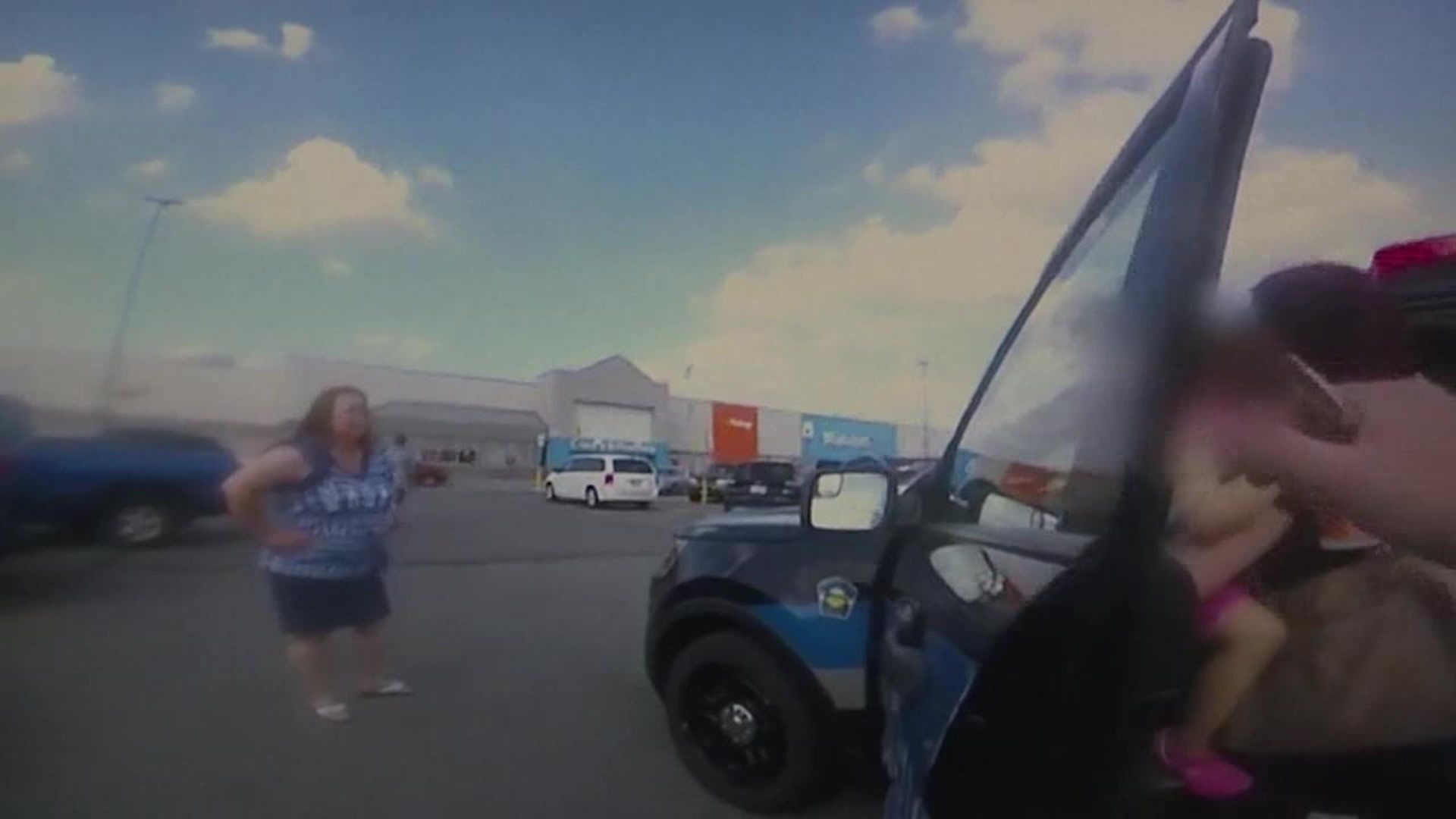 PERKINS TOWNSHIP, Ohio (WJW) - Two little girls in Ohio were accidentally stuck inside a car with temperatures in the 90s on July 20.

Their parents were panicking but police showed up and got them out.

In body camera video, a Perkins Township police officer rushes to the parking lot of the Walmart on Milan Road and is told the girls are inside the SUV.

Sgt. Martin Curran uses his baton to smash out a window and unlock the door.

The mother of one of the girls said her locks have been malfunctioning and she normally leave the vehicle unlocked, but when she went to get the girls out of the car, she discovered the doors had been accidentally locked with the keys inside.

A Walmart employee tried to smash out the window with a crowbar but was unsuccessful.

Sgt. Curran took the two children and their mothers and had them sit in his police cruiser until paramedics arrived.

The girls were checked out and given clean bills of health.

Perkins Township Police concluded there was no negligence involved, it was just an accident, but they do say the incident provides a cautionary tale for all parents.

"People think leaving someone in the car for five minutes is okay, it's not, the temperature can rise quickly, as you could see in the video the children had already started to sweat at that time,” Vince Donald, Assistant Police Chief, said. "We make mistakes and you know the police are here to assist you and if you make a mistake, call us, we'll come out and help you as best we can. You're not always going to be arrested, it's a mistake."

Even on days where it’s not as hot, the heat inside a car can reach dangerous levels.

According to Consumer Reports, even when it was 61 degrees outside, the temperature inside a closed vehicle can reach more than 105 degree in just an hour.