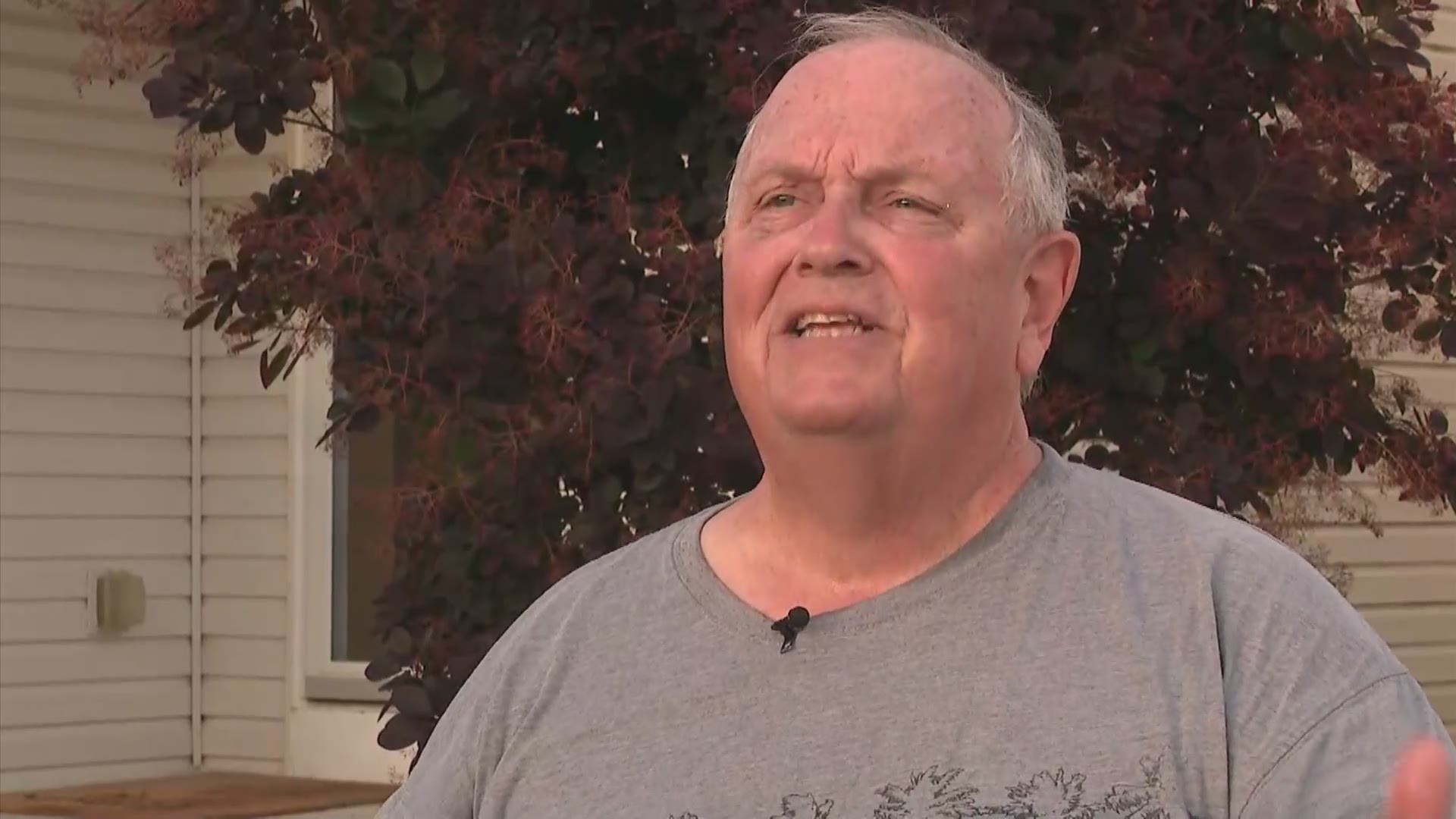 A Union County man is $1 million richer after winning the prize in the state's Vax-a-Million lottery.

Mark Cline from Richwood won the top prize Wednesday evening. Sara Afaneh from Sheffield Lake in Lorain County is the winner of the four-year scholarship, including room and board.

More than 3.3 million Ohioans entered this week's drawing for the $1 million prize and more than 143,000 children between the ages of 12 and 17 entered to win the four-year scholarship.

Jonathan Carlyle from Toledo became the second person to win the $1 million last week. While she was out of town for her aunt’s wedding, Zoie Vincent found out she won the four-year scholarship, including room and board.

If you missed out on the first three drawings, the state says you can still enter for the remaining two.

Once you enter, you are eligible for all the remaining drawings.

You can enter the Vax-a-Million lottery here.

Congratulations, Sara - our Vax-a-Million scholarship winner! Thanks for getting vaccinated! pic.twitter.com/ltugiloQaG

Two more winners of the $1 million and college scholarships will be announced over the next couple of weeks.

Gov. Mike DeWine announced the lottery as an incentive for Ohioans to get the COVID-19 vaccine before health orders were lifted on June 2.

As of Wednesday, more than 5.4 million Ohioans have had at least one dose of a COVID-19 vaccine.