A timeline of the shooting that killed 9 in Dayton

Police haven't confirmed a motive but said Tuesday that surveillance video and other evidence helped them piece together a rough timeline of what happened. 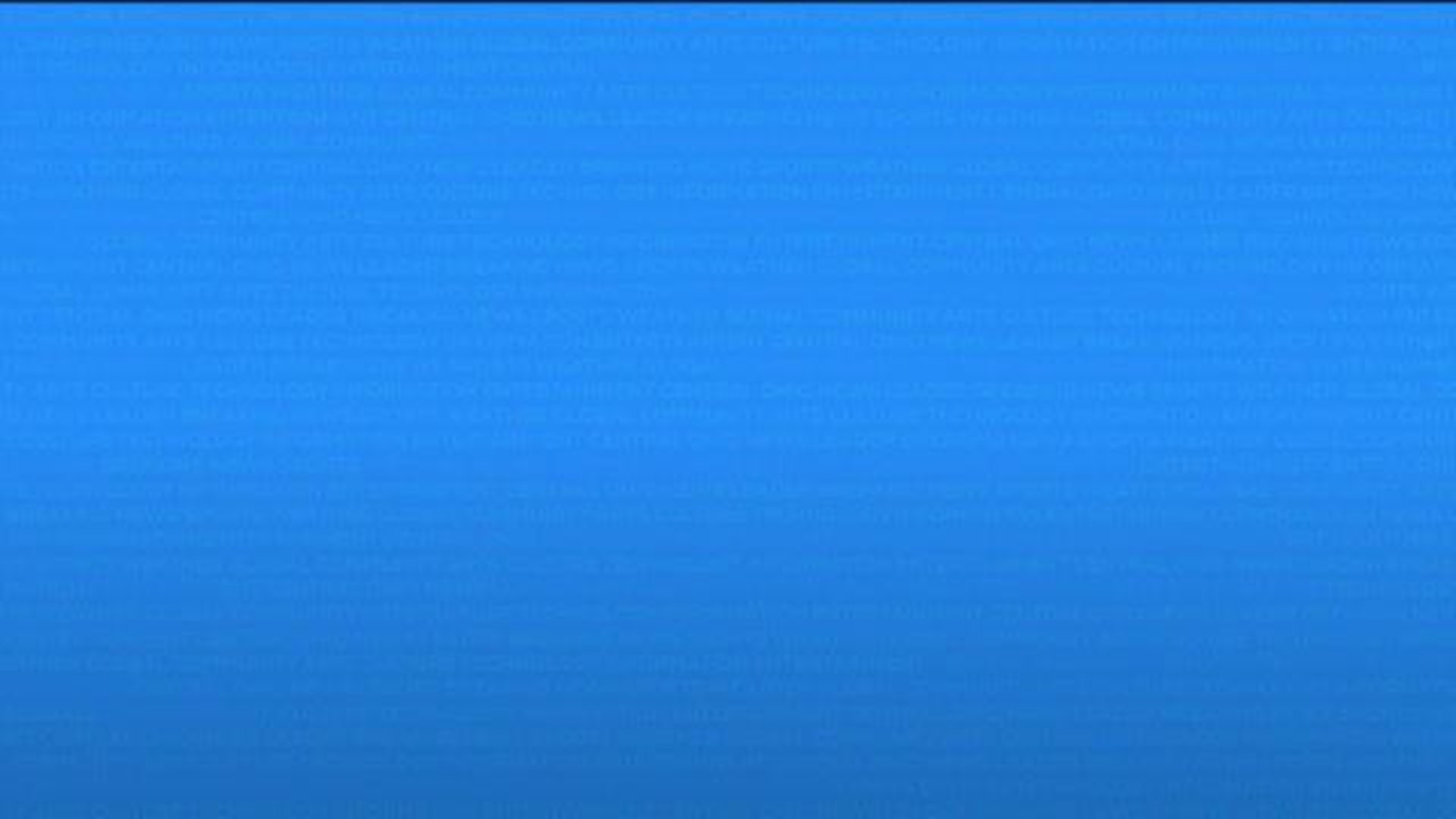 Police say the gunman who opened fire in Dayton, Ohio, around 1 a.m. Aug. 4 went to a nightlife area with his sister and another companion, then parted from them and carried out a half-minute rampage that killed nine, including the sister. Police haven't confirmed a motive but said Tuesday that surveillance video and other evidence helped them piece together a rough timeline of what happened:

12:13 a.m.: Betts leaves them and goes across the street to another bar, Ned Peppers.

12:42 a.m.: Betts leaves Ned Peppers and returns to their vehicle in a nearby parking lot, where he changes clothes and retrieves his firearm.

12:55 a.m.: Carrying a backpack, Betts retraces his path toward the bars, disappearing from camera view for nine minutes behind another tavern.

1:04 a.m.: Betts emerges and moves down an alley next to Blind Bob's, readying the weapon to fire.

1:05 a.m.: Betts opens fire outside Blind Bob's. The first victims include his sister and the surviving companion, who were near a taco stand out front. Betts continues to fire and moves toward Ned Peppers, where police fatally shoot him outside the building. It's over in about 32 seconds.